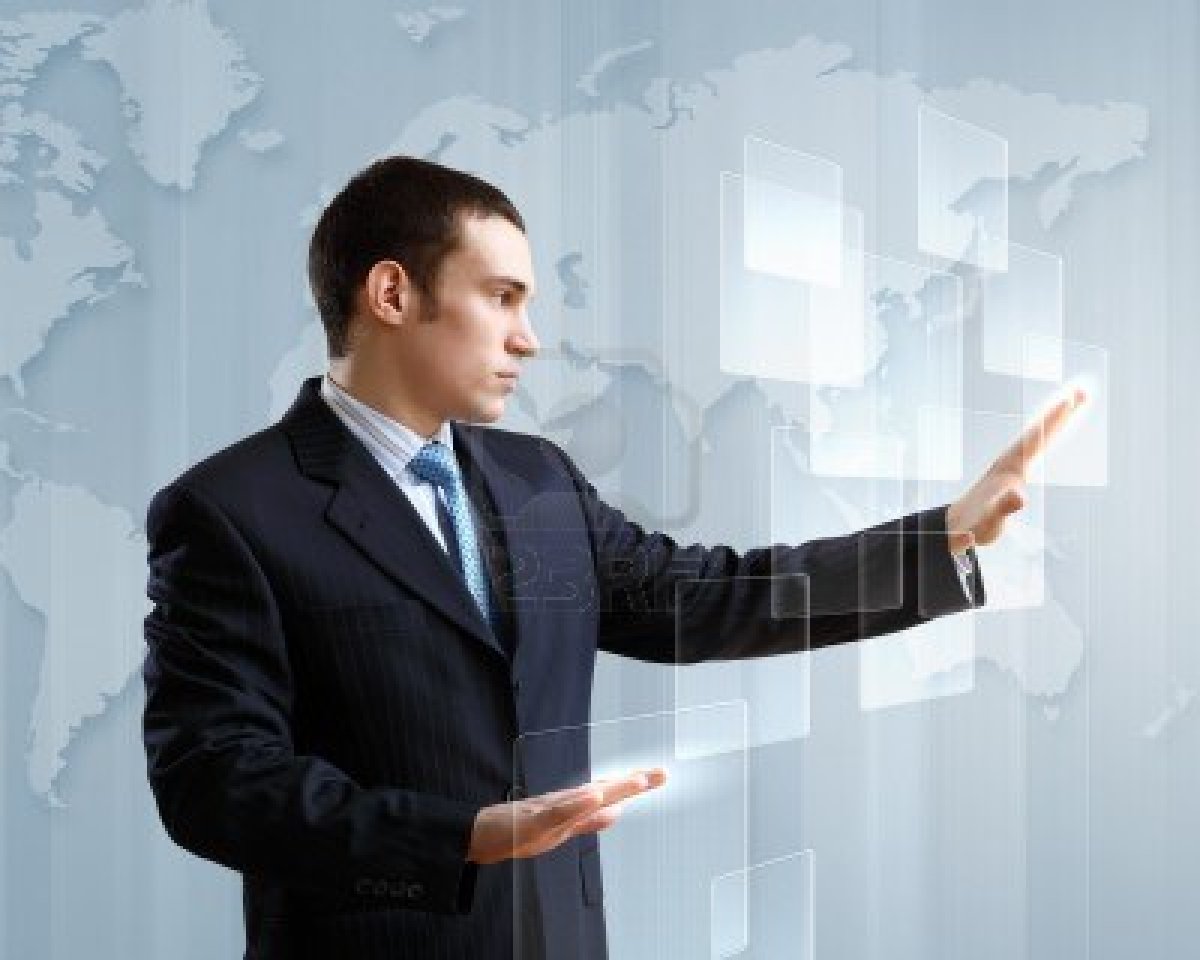 Some myths have been around for years, while others grow as new technology becomes available. Take a look at these 10 technology myths to see if you’re still believing in any of this outdated advice.

Better cameras have more megapixels
While this technology myth is sometimes true, the amount of megapixels a camera has usually doesn’t dictate the quality of the images it takes. The quality is down to the sensor and how much light it can take in, a large amount of light means sharper and less grainy images, especially in low light conditions. It’s also down to the size of the pixels, rather than the amount of pixels that a camera has.

Leaving your phone on charge will damage the battery
It used to be said that leaving your gadgets charging for long periods would damage the battery and mean that they wouldn’t hold as much power in the future. However, there isn’t much evidence to support this theory. Shorts bursts of recharging are better for some gadgets like smartphones but the lithium-ion batteries don’t need to be specially cared for in order to work properly.

You can wipe data from your computer by using a magnet
While a magnet could wipe your hard drive, it would have to be a very large magnet with a very strong pull. Fridge magnets and other small magnets won’t have any effect on your computer. You can also safely use magnetic cases for your smartphone and tablet, but be aware that the magnet may change the direction of the compass if you have a compass app, as the device will have a magnetic sensor which enables it to sense the direction in which you’re facing.

Using third-party printer ink cancels your warranty
This technology myth is only partially true- the warranty on your printer won’t be made void by using third party inks, but if they damage your printer then that will void the warranty. Choose inks from a manufacturer or website which you trust and which someone you know has used to reduce the chance of being caught out by ink that isn’t up to scratch for your machine.

You can use your iPad charger to charge your iPhone
While Apple’s website states that you can do this, over time it may damage your iPhone because it can cause stress to the battery and reduce efficiency. In addition, you may find that you can use white Apple plugs to charge other devices with a USB cable, but Apple products shouldn’t be charged with hardware designed for other devices.

More signal bars means better signal
The signal bars on your phone more often than not just tell you how close you are to a mobile phone mast. Wifi signal bars offer a more accurate way of seeing the signal between your phone and router, but this is not always exact either. You shouldn’t believe this technology myth as there are many factors which affect the amount of signal you get on your phone and so relying on the number of bars that are lit up isn’t the best way to guarantee a good connection.

You shouldn’t shut down your computer regularly
It’s unclear where this technology myth came from but it’s actually good for your computer to turn it off regularly, and at least once a day is recommended. Shutting the computer down saves power, allows it to install updates plus can sometimes make it run faster if it has only been kept in sleep mode for a while.

The higher the smartphone display resolution, the better the picture
While smartphone displays have become clearer and sharper in the last few years, it isn’t always down to the resolution or number of pixels per inch that they display. There comes a point when the human eye can’t tell the difference between the amount of pixels shown on one screen versus another, so paying for a higher resolution becomes pointless. Many manufacturers now focus on other factors like brightness to ensure that their screens perform well.

Macs can’t get viruses
This is definitely a technology myth you should stop believing because Apple Mac computers are susceptible to viruses and malware along with Windows computers. There are certain types of viruses that prefer one operating system over another or are only designed to work on certain computers, but as a Mac user you need to be just as careful as if you were using a Windows PC when browsing and downloading.