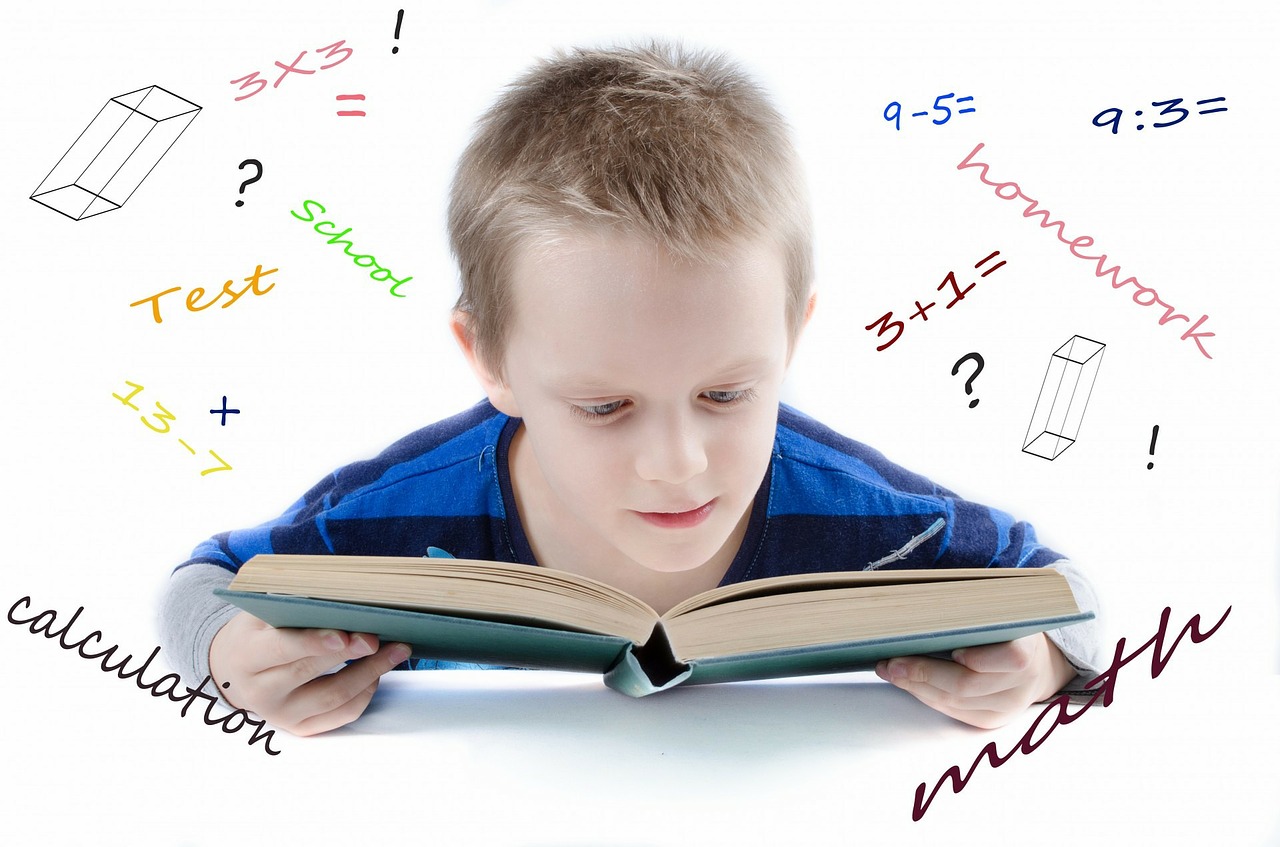 Mathematics, as a science, has quite a number of branches. The main ones are algebra, calculus, and geometry.

Note that this discipline is not an invention; in fact, laws of science and discoveries are not considered inventions. Inventions are material processes, whereas a discipline like mathematics has a history behind it. Math also has solid relationships with inventions, and mathematical instruments are actually regarded as inventions.

Mathematics is an organized science that did not exist up to around 600 to 300 B.C. This was the classic Greek period, and prior civilizations significantly impacted the formation of math.

This article will give a comprehensive rundown of math’s history.

Let’s begin by understanding what math is (and why you have to deal with math homework everyday), beyond what we already know. Well, mathematics is the study of the relationship between properties, magnitudes, and quantities. Math also studies the logical operation of the entities mentioned above.

Historically, it was considered as the science of quantity; quantity representing magnitudes (geometry), numbers (arithmetic), or the generalization for the two (algebra).

For some, mathematics boils down to a search for patterns.

In the 19th Century, the mathematical scope broadened to include mathematical logic and, as a result, referred to as the science of drawing necessary conclusions. Even so, there are many that think this definition is too restrictive.

There’s also a perplexing array of specialized mathematical fields of study that include;

As we’ve already seen, the history of mathematics as about as old as humanity itself. It has been a fundamental discipline since antiquity. Through math, there have been endless advancements in engineering, science, and philosophy.

Over the years, math has evolved from simple counting, calculation and measurement, the systematic study of motions, shapes, and physical objects, through imagination and logic, application of abstraction, to the complex and abstract discipline we know today.

The history of math is a long and impressive one because it begins from early man to the agrarian revolution, through the revolutionary developments of ancient times.

This history is believed to have began from Mesopotamia and Egypt during the agrarian revolution. This gospel was then carried to Ancient Greece during their revolutionary development.

Later, the baton was passed to the East, specifically to India, China, as well as the medieval Islamic empire.

From here, mathematical innovation moved back to Europe during the renaissance. As you know, some of the greatest artists and painters of all time come from this middle age.

This drastic change was as a result of a new wave of revolutionary developments in mathematical abstraction. As the story of mathematics unfolds, we realize that it’s a continuity of several linked sections in different centuries. It’s like different chapters of a book with each proceeding one linking back to the last.

Mathematics is a fundamental part of our lives today so we’re grateful that it was formed. Always remember that this is not an invention, but rather a stand-alone invention that has relationships with other inventions and sciences. Through mathematics, there has been many innovations in the fields of engineering, philosophy as well as science.