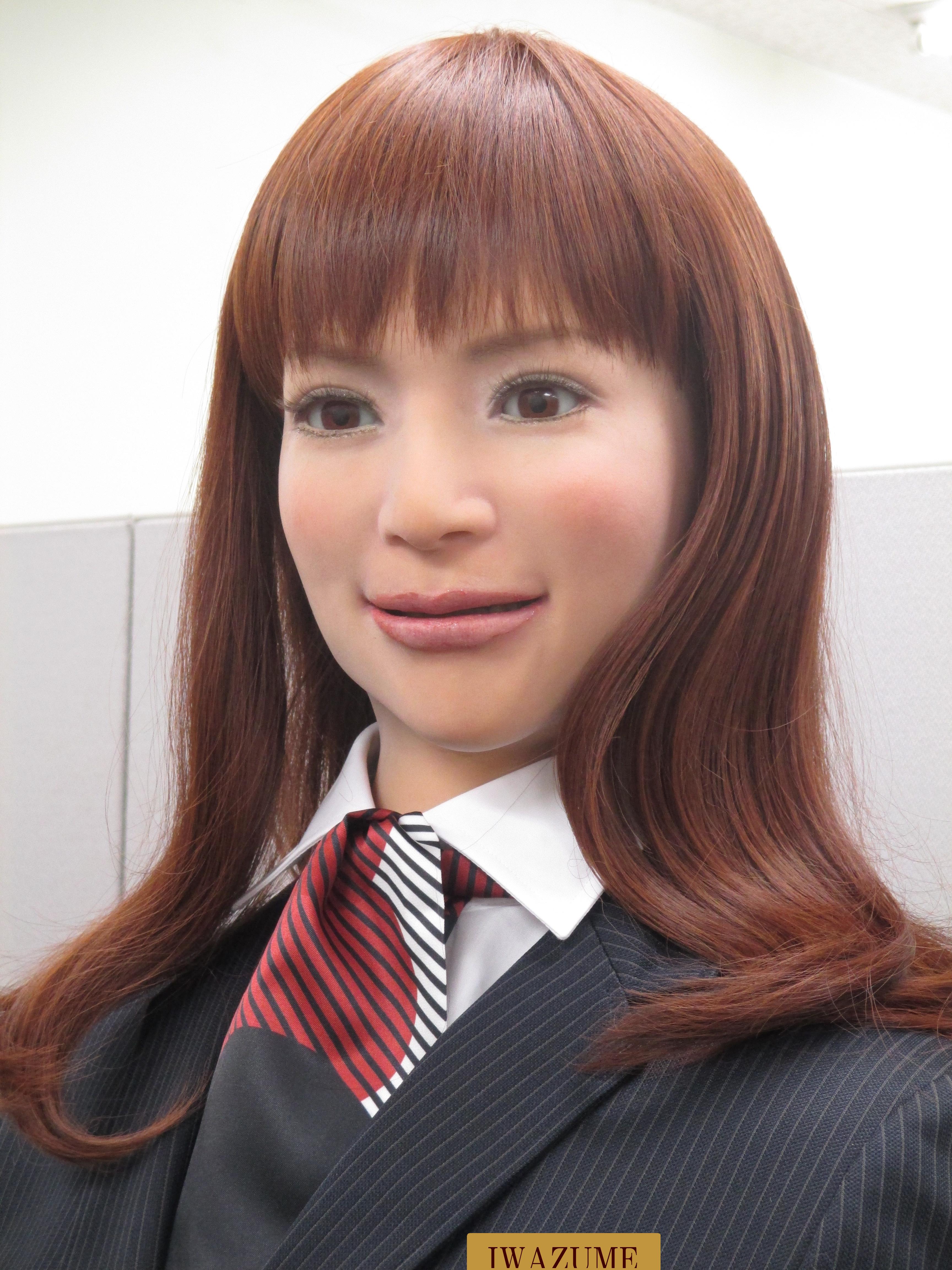 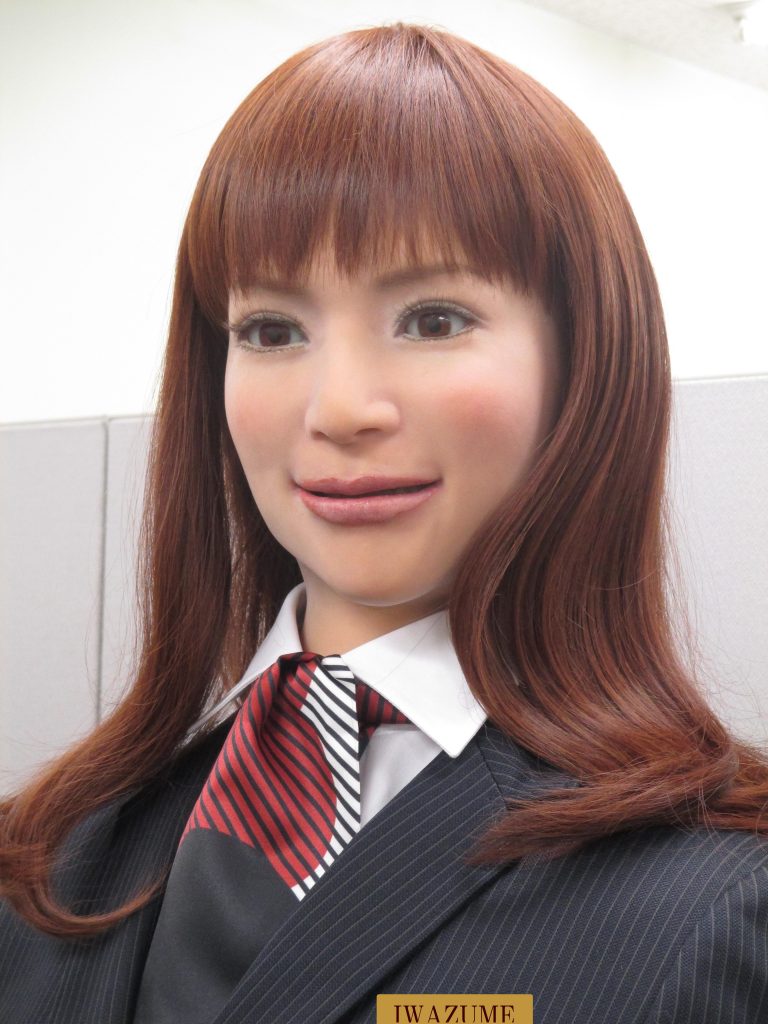 This July in Sasebo, Japan, the Henn-na Hotel will open its doors and welcome in customers who will be greeted by robots. 10 life like robots will make up the staff, along with two humans and the owners hope that the hotel will offer new developments for the hospitality industry.

The robots will man the front desks, greet guests and check them in, carry bags and clean rooms. They have realistic faces which may make travelers feel uncomfortable but they have been designed to speak many languages and can answer questions from guests. The robots have been termed ‘actroid’ androids and will also be able to smile and make hot drinks.

The Henn-na hotel will also offer facial recognition instead of keys to open the doors of the 72 rooms, which has been built inside a theme park complex called Huis Ten Bosch, designed to imitate a Dutch town with Dutch architecture. Although the actroid androids may seem new and scary to us, Japan has always been at the forefront of technology and so the Japanese are unsurprised by the inclusion of robots in hotels.

The actroid androids were first announced to the world in 2003 and since then have been further developed to have young female Japanese features along with being able to use hand gestures and reciprocate eye movements. The androids were developed by Osaka University and made by manufacturer Kokoro.
Of the 10 robots, two will wear uniform and act as staff at the reception of the Henn-na Hotel, while four service and porter robots will carry bags and help guests, an industrial robot will work as a cloakroom attendant while several others will perform cleaning duties. The smart check in and check out facilities will help to reduce queues, waiting time and congestion at the check in desk while tablet terminals are provided in guest rooms to control facilities and amenities. 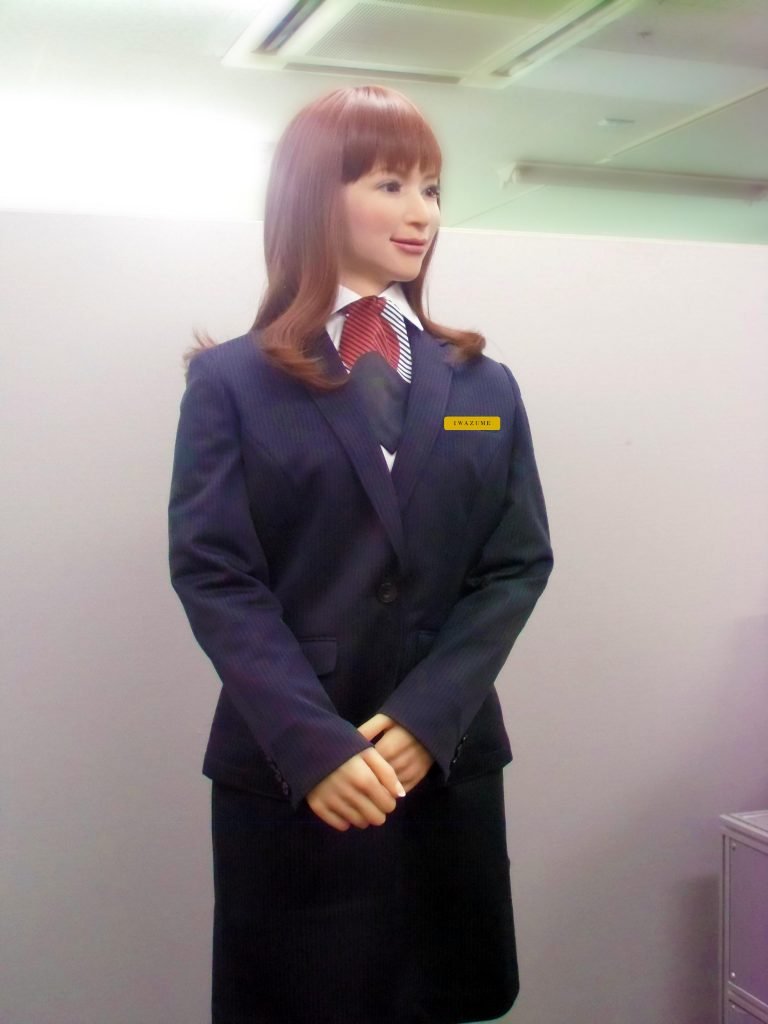 The price of staying at the Henn-na is cheaper than you might expect- rooms start at just  ¥9,000 ($72.50). Online bidding is likely to increase the price of each room booking, but it is expected that the maximum room will be capped to make it less than a night at the theme park’s other three hotels, which charge a minimum of ¥20,000 to ¥30,000 ($161 to $241). The hotel is able to offer lower rates due to lower operating costs. This has been achieved in part by the robots along with using renewable energy and power saving LED lights.

The Henn-na Hotel has actually been designed with 144 rooms, but only 72 are being used in the robot project. If it proves to be a success, then the other rooms will be opened at the beginning of 2016. A spokeswoman for the Huis Ten Bosch theme park has said that they hope the smart hotel will draw people to the park, which is surrounded by nature. Henn-na in Japanese can mean both change and strange, but according to the hotel they have settled on the name ‘Strange Hotel’ because it plans to implement new technology as it is developed. 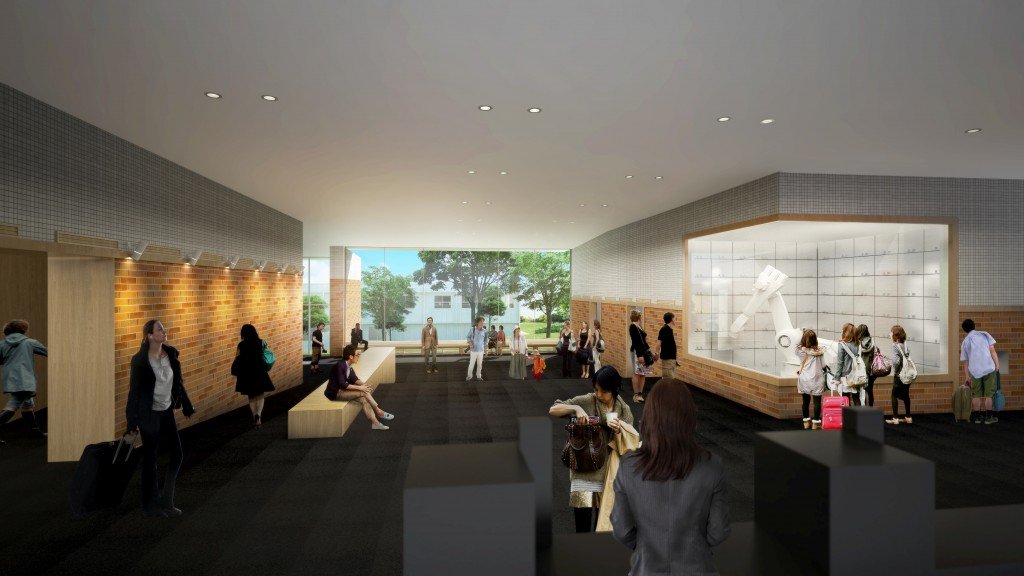 There is no doubt that the novelty of being served by an android will be a draw for many guests, whether from Japan or further afield. The robots have been programmed to speak Japanese, Chinese, Korean and English so it seems that the hotel will be mainly expecting guests from Asia. A large number of people visiting the hotel will want to have the experience of seeing the androids, but the lower prices than other hotels in the area will prove to be a draw too. However, there will be some who will feel that robots just don’t have the warmth of a human. An android smile might not quite be the same as a sincere human smile and so guests may feel unnerved when they come into contact with the robots.

Despite the strange similarities between the robots and humans, the hotel is likely to be a success and following the 72 room trial in Sasebo, the Hann-na hopes that it will be able to open new premises across the world in the future so that many more people can benefit from the experience.