Is Malware Really a Threat To Your Smartphone? 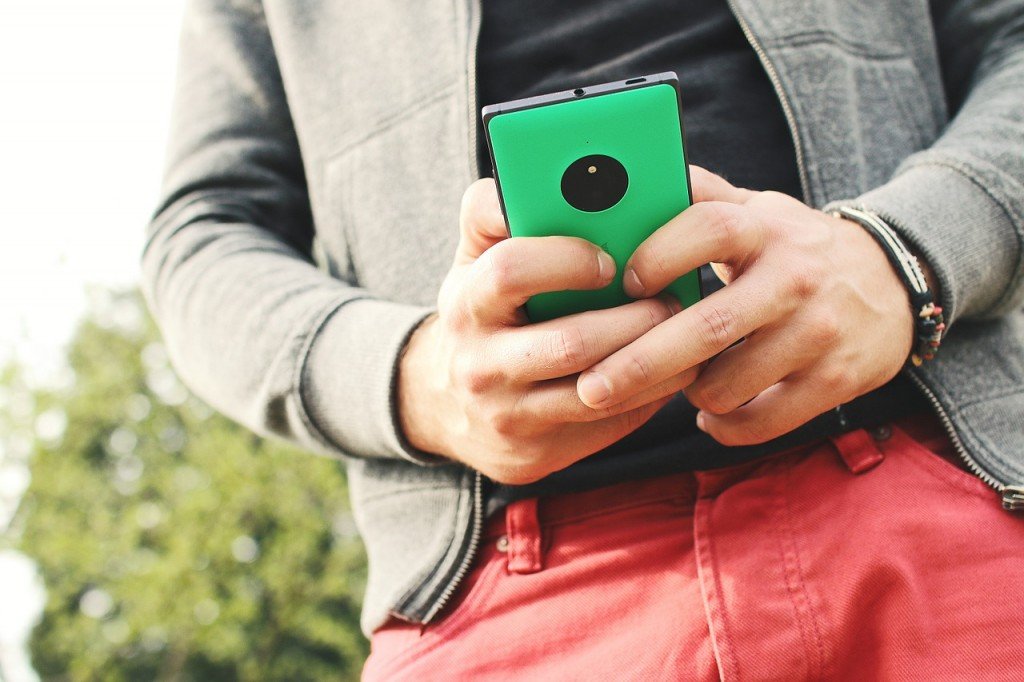 While iOS users are less concerned about malware, Android smartphone owners have long known that their device is vulnerable to a whole host of threats from spyware to hackers. But just how much of a threat really is there to smartphones? We examine the evidence to find out.

Verizon’s 2015 Data Breach Investigations Report is full of accounts of data loss and real examples of hacking, but barely any of the examples include a smartphone. As of now, Verizon insists that smartphones are not the vehicle of choice for carrying out data crimes and, even though major carriers are monitoring the security of their user’s devices, spyware and malware intended to steal sensitive data should not be a big concern.

Verizon have also managed to cement the idea that Apple device users need not worry about malware nearly as much as Android users, as Android is the platform that is most vulnerable to malware while iOS platforms rarely experience problems. However, malware on smartphones is usually comprised of ‘adnoyance’ software that fills a device with unnecessary adverts rather than aims to threaten security.

It is thought that the majority of malware planted on mobiles is actually designed purely to serve ads where they’re not wanted, planting them in browsers and apps without the permission of the user. Any truly malicious code planted on devices rarely stays for more than a week and the majority disappears after less than a month. Of the millions of devices testes by Verizon, 0.03% of smartphones were infected with code that could cause a real threat to the user’s data.

Adnoyance software can also infect computers and laptops too, placing pop ups and adverts on browsers and desktops which can slow a computer down and frustrate the user. While these are generally quite harmless, although irritating, more serious types of spyware and malware are much more common on desktops.  Software that aims to steal passwords, credit card details and personal details is becoming more sophisticated, but at the same time there are still threats from older techniques. On desktops, vulnerabilities still exist that were first reported in 2007, but smartphone technology has improved greatly over the last 8 years.

The mobile malware threat to individuals has not been discussed as much as a perceived threat to organisations over recent years. However, Verizon’s report could find barely any incidences of malware or breaches made through a smartphone. It seems that businesses need worry only about their laptops and desktop computers too. When it comes to large non-mobile breaches of security, Verizon estimates the cost per breach at $0.58, much lower than previous estimates which have been in excess of $200. This cost falls even lower for large organisations who lose large amounts of data via breaches, but it can vary based on the type of information loss. Verizon have tried to advise insurers that using standard cost-per-breach figures is not the best way to make estimates about potential losses as these do not take the characteristics of individual organisations into account.

Although Verizon is not confirming that serious mobile malware doesn’t exist, nor that it isn’t being used, the report simply couldn’t find that it poses a large enough threat to smartphone users that they should worry about it.
For those who have fallen victim to ‘adnoyance’ software there is a simple way to prevent the constant adverts slowing down your system and using up bandwidth. By downloading Adfree to your Android device you can block ads that show even within apps and it has a simple interface that allows you to control the features. In addition, if you still worry about your device you may wish to download the free AVG antivirus software for smartphones and tablets which will protect you from any potential malware, spyware, viruses and unsafe apps, as well as giving you benefits such as blocking unwanted callers and being able to locate and lock your device if it’s lost.