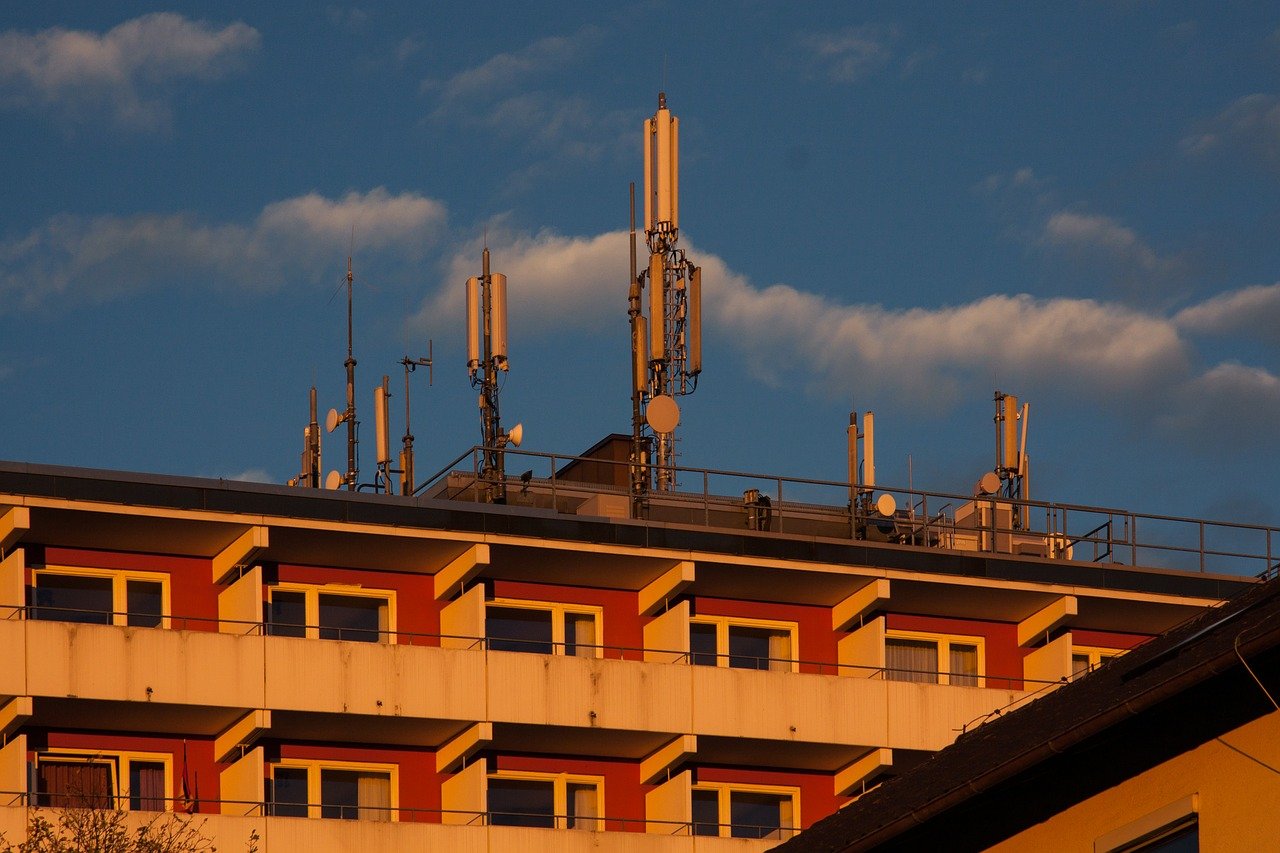 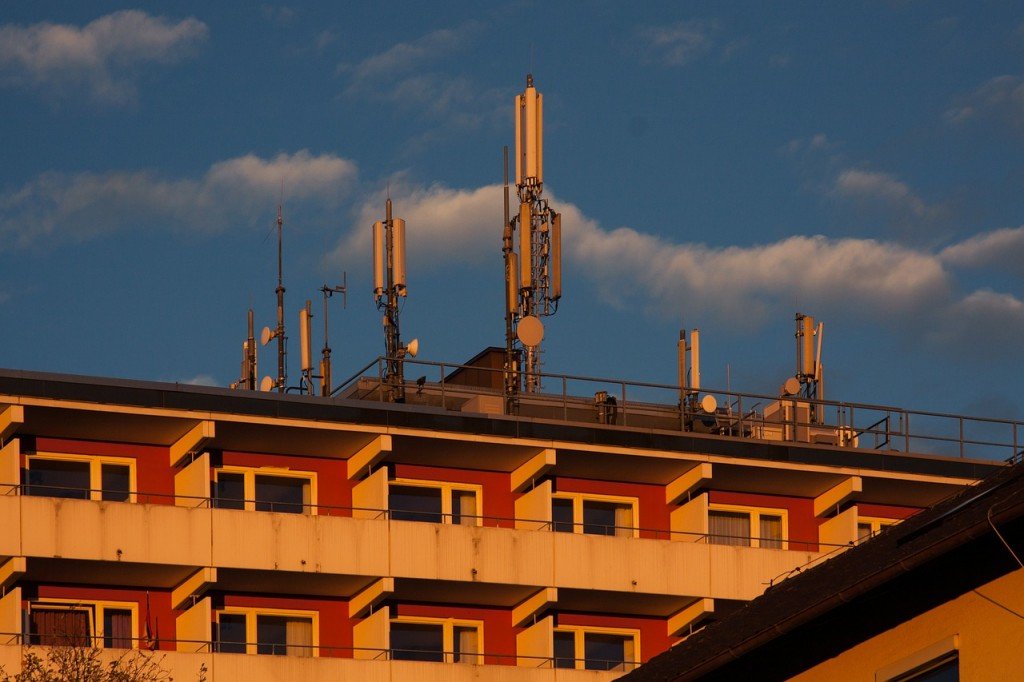 Over 20 phony phone masts designed to collect data from surrounding mobiles have been found to be active in London.

The masts are meant to be used to listen in on criminals by intercepting their communications before it reaches the network. However, the masts are unable to tell the difference between a criminal’s phone and a phone that belongs to another person, so they are indiscriminate in the information that passes through them and that they collect. More than 20 are live in London but no one has claimed to own or be operating them.

The phone masts are known as Stingrays or IMSI catchers and they collect data by allowing mobile phones to believe that they’re real phone masts. When the phones are connected to the Stingrays, the towers are able to collect all of the data that the phones sends without anyone knowing that their phone privacy has been compromised.

It is thought that police in many countries across the world are using the technology but they have never before been found to be active in the UK. It was reported in 2009 that the Metropolitan Police had bought some of the Stingray towers and paid £144,455 for the technology. In November of last year the Times newspaper reported that the police has begun to use them. However, no evidence had been found that they were being used until now.

The police have not confirmed or denied that they are using the fake towers and a spokesperson has said “the only people who benefit are the other side, and I see no reason in giving away that sort of thing”. He went on to say that the Met don’t have enough resources for it to be possible that they would do as much intrusion as people worry about.

The director general of the National Crime Agency has spoken to Sky News about the technology, saying “Frankly, some of what we need to do is intrusive, it is uncomfortable, and the important thing is we set that out openly and recognise that there are difficult choices to be made”.

The fake Stingray phone masts can be purchased on the internet for a low price, meaning that many of the active London towers may not be in use by the police at all but could belong to criminals or other agencies. The deputy director of Privacy International, Eric King, has voiced his concern over the IMSI catcher masts, asking when the police will stop pretending that they don’t exist. He went on to say that the technology is being sold on the grey market to anyone who will buy them, and that the technology has been featured in “everything from The Wire to Zero Dark Thirty”. King has also said that the only information known about the masts is what the police are doing to protect people from their use by criminals, but the legal frameworks that are in place to ensure they’re properly used are unknown.

The masts were first found and located by Sky News, which used technology created by a German security company called GMSK Cryptophone. Sky used the technology for three weeks and was able to locate more than 20 fake phone masts which were in use. Cryptophone CEO Bjoern Rupp has said that the ‘abnormal’ events encountered by Sky News were strong indicators that IMSI catchers were present in multiple locations.

IMSI catcher towers can now be bought over the internet for around £1000 each and this low cost means that it may not be the police that are using the masts at all but possibly criminals, foreign governments or even independent companies. Because of this, their use may not be being overseen and the purpose of their use as it stands currently is unclear. Tim Johnstone, surveillance lawyer at Brick Court Chambers, told Sky News “there are a whole suite of commissioners that oversee communications” but we don’t know the basis that’s being relied on in their use.

While there are concerns over the use of data belonging to normal citizens if the masts are being used by the Met, it is hoped that they do belong to the police as the other option is possibly unregulated use of the towers by criminal enterprises, foreign spying governments or even companies using them for their own purpose.