A Review of The Memorable Games that Rocked 2013 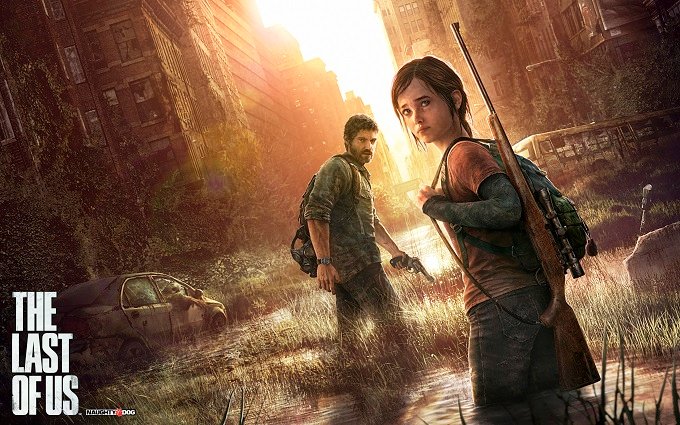 2013 was an incredible year for the gaming industry. Packed with ambitious titles and excellent gameplays, we have to admit that some games have managed to swipe off our feet with one-of-a-kind open worlds, flawless shooters, and incredible adventures. Let’s have a closer look at some memorable games that rocked in 2013.

Metro’s latest entry of the franchise, Last Light creates an engrossing vision of Russia in the post-apocalyptic times. The deadly mutants and the poisonous air are invading the territory, and it’s up to the last remaining humans to find a way to survive. The atmospheric setting of the game matches perfectly with the dire story and overall gameplay. The distinct adventures that Metro creates are worthy of our attention not just because it’s beautifully made, but also because it comes with an intriguing storyline and excellent first-person shooter abilities. 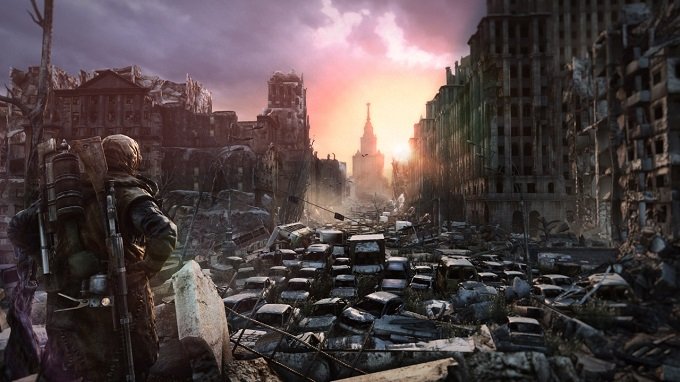 Another game that rocked in 2013 was Black Flag, the 4th game of the Assassin’s Creed series. The 18th century setting of the game, epic battles, and engaging gameplay have surely managed to draw some positive attention. Edward Kenway is the ultimate pirate, and as the main character and player, he dives into an astounding open world packed with enjoyable distractions, intriguing treasure hunts, and underwater salvaging dives. Packed with authentically enjoyable distractions, Black Flag has successfully managed to draw some serious attention in 2013. 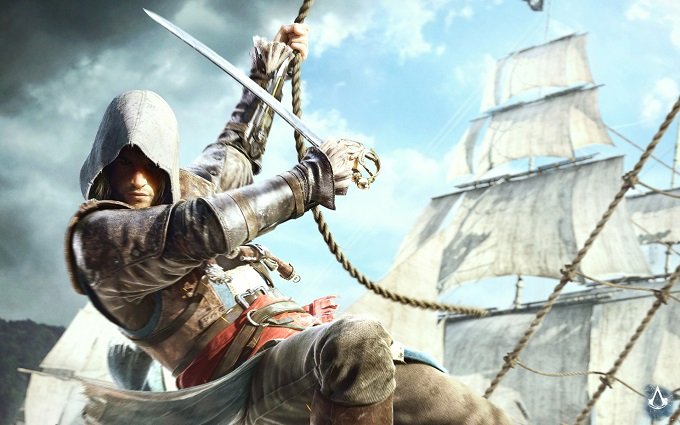 Super Mario and its 3D World went over the limit and thus it became the best platformer game of 2013.  Some fans were worried that the makers will take the easy path and make the game overly simple. They didn’t and they managed to create a colorful, fun, and extremely creative Super Mario with lots of creativity and amazing game designs. The stages were peppered with grand one-off ideas (the wearable cannons or the Mario-cloning Double Cherry) and features that succeeded in making Super Mario 3D World truly innovative. 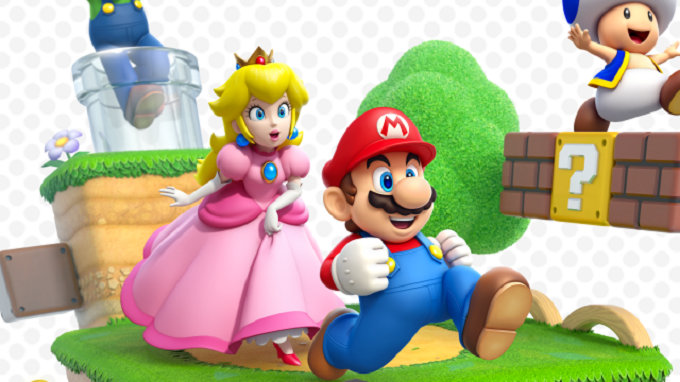 GTA 5 was the best open world game of 2013. The attention to every detail, incredible graphics and overall action of the game were beautifully combined into an amazingly smooth and revolutionary video game. Grand Theft Auto V is for everyone because it allows players to trigger chaos with a chopper or just devote a whole afternoon to playing a relaxing match of golf. What really makes the game special is the character variety. The three protagonists are like the salt and pepper of the whole game, and they’ve certainly made an impression. GTA 5 can easily be described as the best of 2013, and it’s a fine example of what technical prowess can do to a smart design. 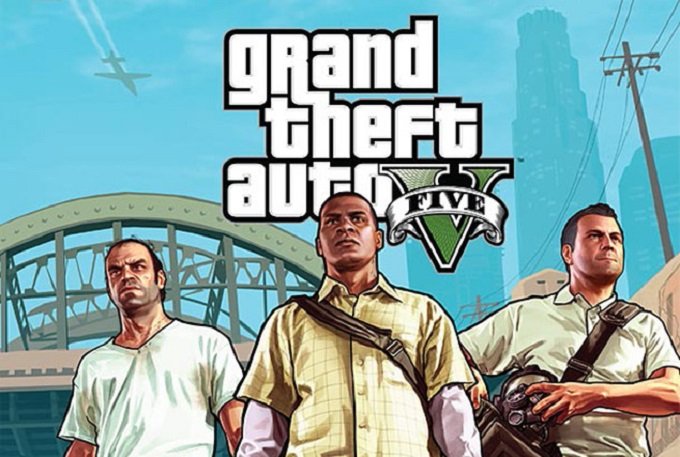 The Last of Us

Many game critics have ranked “Last of Us” the best action-adventure game of 2013. Featuring the most advanced graphics, visuals, and storyline, the game is a masterpiece of stunningly well-realized world-building, gameplay-driven narrative, and uncompromising but smart systematic design. The strain created by the gameplay works perfectly with the edgy story and rather intriguing environment. Featuring an uncomfortably dark yet touching bond between Ellie and Joel, “The Last of US” has managed to create two profoundly authentic characters; and to make the final product complete, we have a cohesive and an artistically-minded gameplay that shattered the fans in 2013.

[post_ads_1]The world of video gaming is becoming increasingly more advanced with every year that goes by. 2013 was definitely an exceptional year with lots of memorable characters, revolutionary gameplays, and shocking stories that managed to keep avid players hooked on the experience for weeks. As far as 2014 is concerned, it remains to be seen if the games prepared can beat the ones released in 2013.