The Future of Google “The Next Billion” 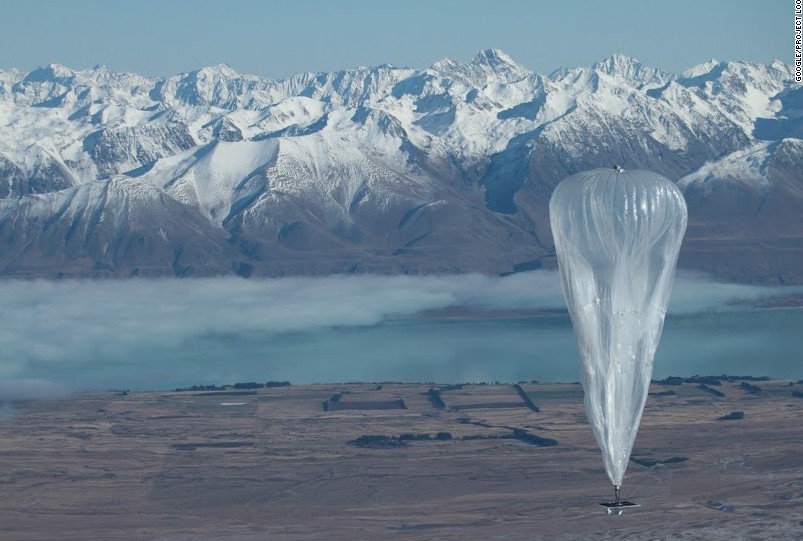 During the Google I/O, Google announced that over 1 billion people now owned Android devices throughout the world and that this was definitely a mark to make not of. However, what was more interesting that everywhere you walked, Google workers and colleagues were mentioning “the next billion”. We found this an interesting idea, a concept that may not seem so obvious to most people at first, but one that makes a lot of sense, once explained.

With Google’s initial launch of Android, they worked on building the best smartphone OS for the people and opening it up to as many manufacturers would take it on to get it to the people. This allowed the incredible operating system to be accessed anywhere in the world from the Huawei and Xiaomi phones of the East to the Samsung and HTC phones that are popular with the Western world. Without a doubt, it’s been a success for Google when it comes to the smartphone world. They’re the most popular phone OS on the planet with 4,000 unique Android devices on the market, from more than 400 manufacturers and over 500 carriers with over a billion devices activated. Quite some numbers for a phone that in the western world, a lot of users haven’t even used.

Obviously the term “the next billion” refers to the next billion of Android device activations. However, Android now means a lot more than it did even two years ago. Android in 2013 meant a Samsung, LG, HTC etc… phone. Now, Android means smartwatch, television, tablet, soon cars and more. Therefore, Google is looking to utilise these other potential markets over the next few years. Android TV is being implemented into a lot more devices. There’s no doubt that Android smartphones will continue to grow as Samsung phones become more popular and the smartwatch market and expands and opens up new users to the Android universe. Mass expansion on all of these new platforms is what is going to grow Android to the next 1 billion devices. Google talked a lot during their keynote about how proud they were of their current efforts throughout countries that weren’t as lucky as the richer countries to have access to the most powerful phones, fastest WiFi and such. Along with this self-praise, they mentioned their continued effort of Android One. Android One is an effort to bring low-end Android smartphones to parts of the world that couldn’t dream of owning such a phone outright. Their initial country was India which received great success. They announced they’d now expanded to 13 countries, tripling their efforts to bring smartphone technology to the third world.

Some may question why Google feel this is important. Communication is key in the world, without a doubt one of the best things about the rise in smartphone population is the ease of communication with family and friends. In addition, at key times, people can access the simple use of Google Search when they could never think of it before. Google used the example of a farmer who’s crops were dying and he didn’t know why. He’d read all his books and none explained to him why this was happening. He entered a search into Google and after a little browsing found out that if he sprinkled a certain type of wood on his plants, the ants that were eating them would go away. It worked and he had a successful harvest. Even as little as two years ago, this man wouldn’t have had access to Google Search and would have potentially lost his only income. When it comes to talking of a wider reach, Google also mentioned how they’d optimised their technologies to work in these other countries too. These third-world countries don’t have the internet speeds we do and therefore accessing Google’s services isn’t as easy as it is for others. Google have worked on both their mobile applications and other technologies to make it easier for users with slower, and even no, internet speeds to access the information they want to.

One example of this is with the Chrome application, Google have worked on pages that require less data usage and require less internet speeds to load, making it far more accessible to lesser countries. This is a feature that is only accessible via these countries that use the Android One initiative. It’s a great idea that surely benefits those with slower internet speeds. Google has also been recently working on WiFi balloons that allow them to float portable WiFi hotspots over countries, allowing them to access the internet despite there being no internet access elsewhere in their area. These are two initiatives and ideas that are working towards accessing those next 1 billion devices. Google do not see their sales as profit numbers, Google see their sales as allowing more users around the world to communicate. An open and great approach to the advancement of technology.