The Most Common Hacker Types You Need To Look Out For 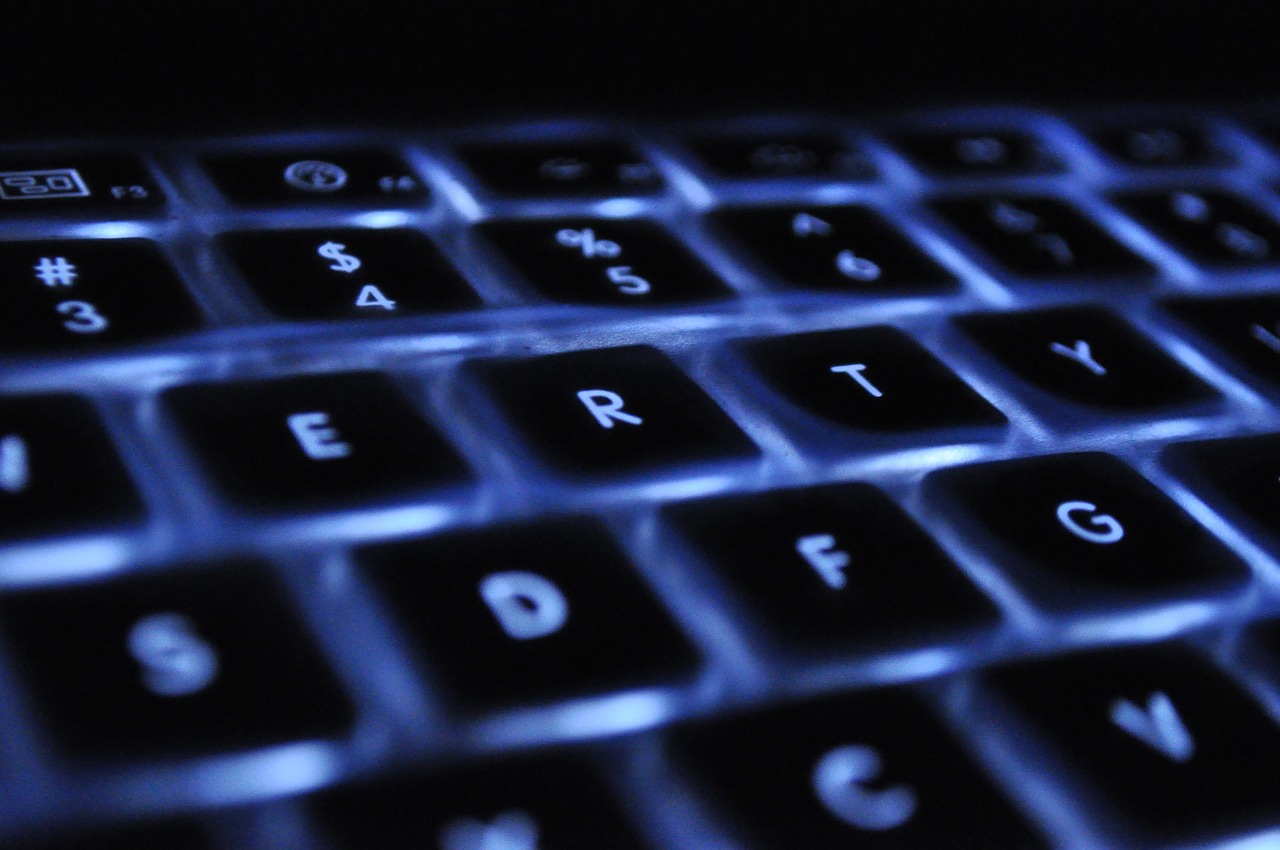 Six main hacker types have been identified by cyber security company Cloudmark, which have individual motives and tactics to threaten the security of businesses and individuals. Knowing what to look out for will help you to shield yourself from having your cyber security compromised by one of these hackers.

The first of these hackers is the ‘secret agent’ and may reside in the UK, Beijing or Moscow. This hacker targets government and defense agencies, energy companies and pharmaceutical giants. Employed to spy on companies and individuals as well as gather information, the secret agent acts out of political values to steal as much data as it can as well as learn trade secrets. Using methods such as malware, spyware or ‘zero day’ attacks, the secret agent can only be stopped by using forceful encryption and network monitoring.

The next type of hacker to look out for are voyeurs, young males from Western Europe and the US. The motivations of these hackers are simple and they aim to gain explicit images and videos of individuals and celebrities without their consent (usually women). These men may try to hack into cloud storage systems or else use grooming to persuade women to part with their images. To prevent this hacker from gaining your photos or files, make sure to use strong passwords and don’t rely on the security of cloud systems to keep your files safe.

Many of the hacker types on this list are made from largely male groups, but the third hackercould be male or female. Hailing from the US, Middle East or Western Europe, this group targets big businesses, media corporations and governments. ‘Hacktivists’ usually work in groups to bring attention to people they believe in doing wrong based on their own ethics or the believed ethics of the general population. They use DDoS attacks, DNS hijacking and data stealing to disrupt a website or copy information from a site or network. In order to protect against this group, use strong DNS security, DDoS protection and good company ethics.

North American and Western European males are to blame for white hat tactics, which are perpetrated by those who are both young and middle aged. Popular websites and social networks are their target and they work to find vulnerabilities in order to improve internet security and take the credit for finding faults. These security researchers will usually tell the target of the attack about any found vulnerabilities before telling anyone else. Bugs and problems can be found by these hackers through reverse engineering, code inspection and other methods. You may not want to prevent these hackers from trying to attack your site as it can be beneficial, but quickly repairing vulnerabilities and offering a reward will help to keep your site and network secure.

Glory Hunters look for recognition in a similar way to the white hat group above, but they use simple vulnerabilities and large DDoS attacks. These types of hackers are not as useful as the above group either, and many are caught by law enforcement officials. In order to protect information from these individuals you should make sure you have good DNS security and DDoS protection as well as being vigilant with reporting attacks to the police.

Cyber thieves usually work alone and reside in Russia, China, Nigeria and other large countries. These cyber criminals try to steal information, resources and money through a combination of methods such as phishing, identity theft, information theft, malware and social engineering. Ransomware is also on the rise, a type of virus that encrypts everything on the victim’s computer and forces them to pay a ransom before the files are decrypted. These type of criminals mainly target individuals and small companies. Being vigilant with antivirus protection as well as internet and messaging security can help to stop them.

The rising group of hackers is said to be Espionage as a Service (EaaS) which involves different types of individuals hired to provide services for a company or individual. This can range from companies hiring a hacker to test their own systems to a criminal gang hiring hackers to target victims.
Being vigilant with the security of your own computer and network will help to protect you from any tactics which may try to compromise your data.