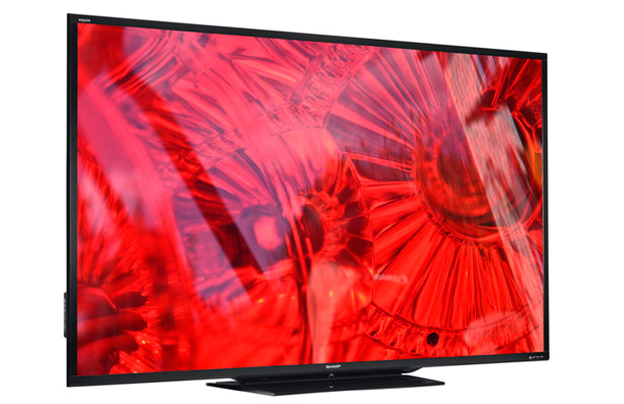 Technology has changed tremendously in the past few years and today it’s hard to imagine living a life the way we used to about 15 to 20 years ago. In this post we will be sharing some cool gadgets of 2012 that were introduced in the year 2012 but are still rocking the marketplace. Scroll through to view details of these awesome gadgets and see if you might want to buy them! JVC has introduced the world’s very first 4k camcorder which boasts an incredible ½ inch CMOS sensor which creates an outstanding 8.3 million pixels. The camcorder records video at a 3840×2160 resolution. Users can store their recorded data on to an SD card. This bracelet is a tool for the fitness oriented individuals. It measures how much fuel you are burning through its multi-axis accelerometer that detects motion and calculates how much your daily activities cost in terms of fuel. You can couple this with the iOS app and keep track quite easily. This is the successor to the TF300, the original Android tablet by ASUS. Later on, however the TF700 has surpassed the previous model by miles with its far superior 1.6 GHz Nvidia Tegra 3 processor. Furthermore, it also packs an incredible 8MP rear camera and a much crisper display. It also has the attachable and very useful keyboard. These headphones leave Beats by Dre in the dust, far behind. Designed to cater to the most extreme audiophile with variable harmonic levels and premium rose-gold build. The headphones are not only very nice to listen to your music through but are also very comfy in your ear. The Pebble works with most iOS as well as Android devices and makes use of e-paper technology to display texts, calls and email subjects lines, along with time. Apps can be downloaded to control music playback. These are some of the features that sets this watch  apart from most of the watches. Sharp has created the world’s largest LED television. It measures 90 inches and in terms of dimensions, it is 4 feet high and over six feet wide. It is monstrous in size and also comes packed with a wide array of features including Wi-Fi and Skype support. Sharp has also provided a list of other features with it, though what stands out most is the $ 11,000 price tag.

Macbook’s and the Macbook air have some serious competition from Samsung Series 9 ultra-books. So far the devices have shown to deliver nearly 6 hours of battery life, featuring a powerful 1.6 GHz i7 chip together with 128 Gigs of SSD memory. It also has USB 3.0 and plenty of RAM. This is the latest creation from Jawbone and it is quite a powerful one. The Jambox is an attractive, rugged and very loud speaker that you can hook with nearly any device. This is the latest gadget from the Japanese camera manufacturers. It provides an immense array of features and controls and will have even the experts drooling all over it. The outlook is just as good as what it holds inside, for $ 1,700.

A beautiful design by Nokia and a powerful software by Microsoft combine, and you get the Lumia 900. The device speeds past competition on its LTE connection and does so with great visuals through its 4.3 inch screen. Its decent price tag makes it one of the best gadgets for 2012. In short these are the most powerful as well as the most aesthetically appealing pair of headphones you can find at the moment. Its bass balancing technology with its feather weight, uni-body construction makes them incredibly light. The P3’s are what you need if you are looking for some top of the line headphones whose sound quality will beat many ear phones. The Samsung Galaxy S3 which has created an immense amount of chatter in 2012 is well deserving of its fame. Having introduced some amazing features, with both its outstanding hardware and software, it has millions of admirers all over the globe. There are two staggering things about this outdoor audio solution, its dimensions and price. However for $800 you are getting 6.2 pounds of premium sounds creating equipment. With its rechargeable battery this box will be thumping beats for hours on end. This time round, Apple beefs up its ultra book with not only a quad core i7 and 12 gigs of RAM but a brilliant Retina Display. This new display brings the resolution up to 2880×1800 and also comes in a slimmer and firmer casing.

So which of these hot gadgets do you have already or are planning to buy?