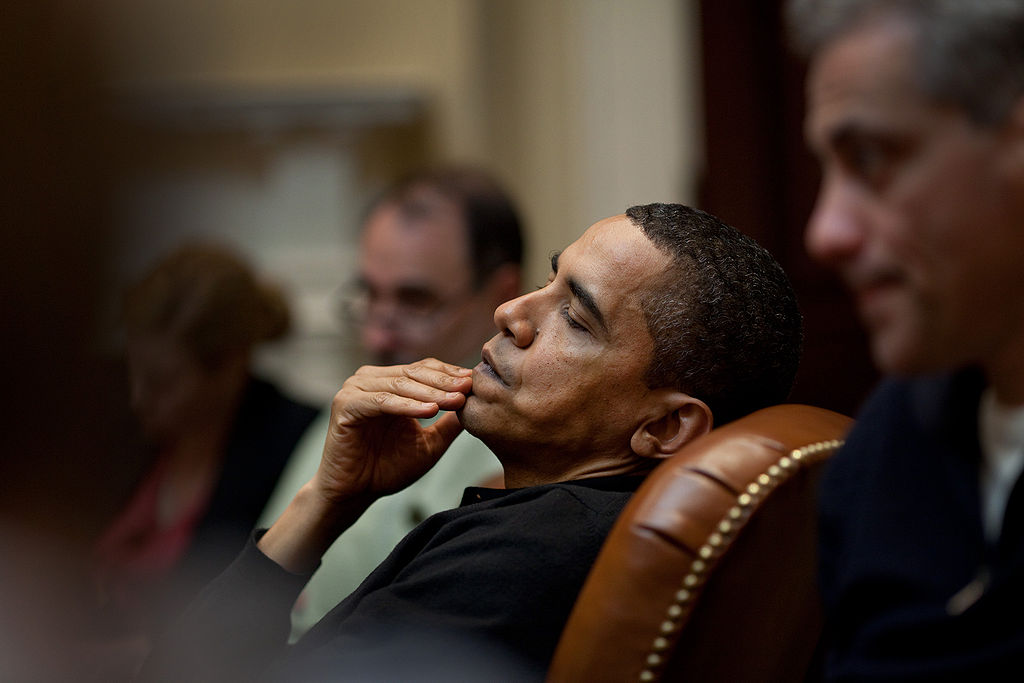 140 of the world’s biggest tech firms such as Google and Apple have written a letter to Obama urging him not to weaken encryption so that the government can read users’ messages.

The encryption system currently used keeps the messages hidden from the government and other agencies, and these companies hope that Obama won’t push forwards in trying to weaken the security of their products. As well as large firms, the letter was also signed by civil rights groups and read “strong encryption is the cornerstone of the modern information economy’s security”.

David Cameron has recently outlined plans in the UK known as the Snooper’s Law which will give the UK government access to people’s messages and social posts as well as data from internet service providers. A number of groups, including technologists, are becoming worried about the actions of both governments which plan to weaken encryption so that the police and other security services can read messages.

However, companies such as Google, Apple and Whatsapp have strengthened their encryption, meaning that not even they can break it themselves. Other companies have also installed stronger encryption so that they can’t read messages even after requests from government officials. These moves have not gone down well with law enforcement officials who say that stronger encryption is a direct obstacle to their investigations. Apple has recently introduced end-to-end encryption for iOS, while WhatsApp also has the same encryption and Google has created the system but it is not yet in use. These security systems mean that law enforcement bodies will have to go through the user in order to read their communications rather than being able to go through the companies.

The companies who signed the letter to Obama are unwilling to install ‘back doors’ in their encryption which will allow the government entry through so that they can access communications between users of a product or service. In creating back doors that allow governments through, companies would also be weakening their systems to other types of official groups or hackers who wish to attack the system and steal data.
The White House’s proposed policy will see one half of the key needed to decrypt data held by the government and the other half held by the company. However, this solution has been criticised as being unworkable. The letter urges the president to reject proposals that mean US companies “deliberately weaken the security of their products” and instead focus on technological policies that promote idea of stronger encryption.

Obama appointed a group of five technologists to vet his policies relating to technology, but three of these technologists have signed the letter. The letter is said to ask President Obama to fully support and “not undermine the efforts to create encryption standards”.
Others who signed include Facebook, Microsoft, Twitter and Yahoo along with companies who advocate privacy, however Amazon was missing from the list. Amazon has been criticised for not having a secure system to encrypt user activity on the site. Transactions are encrypted while searches aren’t and Amazon Web Services is considered unsecure by some.

James B Comey, the director of the Federal Bureau of Investigation, has been the toughest critic of increased encryption in the US, saying that criminals will count on the stronger security to remain undetected. However, the technological community believes that allowing governments back door access is a threat to security and lawmakers have expressed their disagreement with the new plans. In addition, leading cryptographers say that the government doesn’t understand ‘key escrow’ (the system that would be used to give officials access through encryption systems) and that the ideas are being misused.

With the UK claiming that there should be no forms of communication the government can’t read and the US looking to break down internet security, it remains to be seen whether the letter to Obama will have its desired effect.