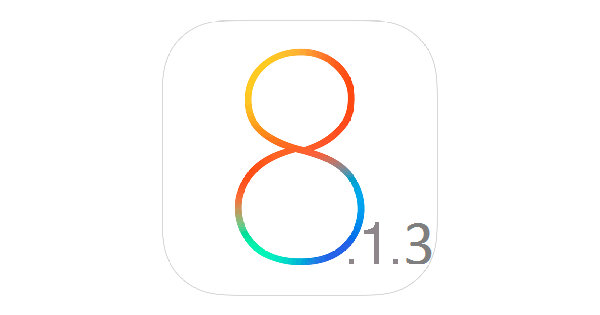 So, despite iOS 8.2 only having been released just recently, simply adding in the Apple Watch application allowing users to connect to their new Apple Watch in the middle of this month, iOS 8.3 Beta 3 is already in developers’ hands and looks to be bringing some helpful improvements that look to make iOS8x a more stable and complete OS than the initial .0 release suggested.

The update will obviously include bug fixes, battery improvements and speed improvements, but none of these are expected to be sufficient enough to be noticeable. However, with every .1 update, there’s always some little features and additions that the more nerdier members of the iOS community can enjoy. We are going to run down five of the top features that comes in iOS 8.3.

This is a feature that iOS users have been crying out for since the iPhone was first introduced almost 10 years ago now. It is understandable that when you want to buy an application from the app store that you are asked for your password as obviously it needs proof that it isn’t someone else trying to spend all your money. 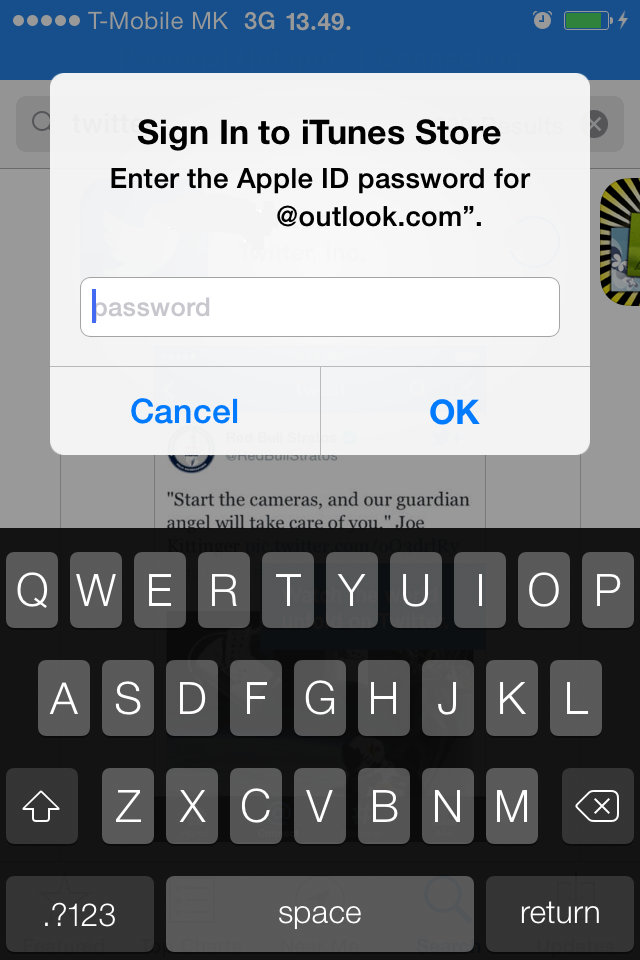 However, there’s never been any logic in the need to use your password to download free applications and this is something that is going to finally be removed in iOS 8.3 which with more freemium applications coming out, I’m sure this will be a very welcome addition.

Along with the Apple Watch, Apple is pushing Apple CarPlay with the iOS 8.3 update and as a result are introducing the ability to wirelessly connect to the CarPlay direct from your phone or iPad. This will allow you to play music from said device without having to connect with a wire of some sort. A feature I’m sure will be more useful to some than to others. 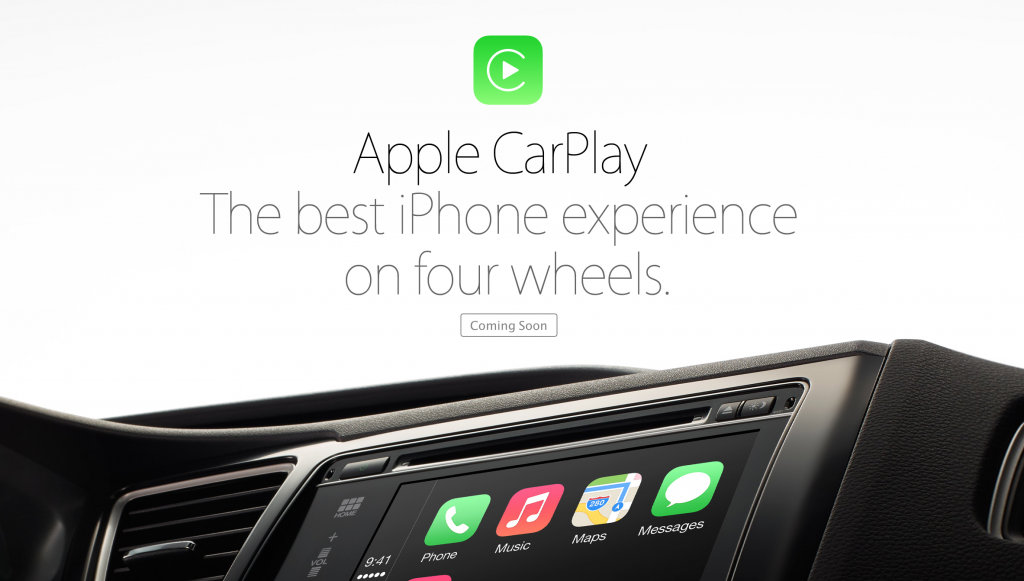 One of the best things to come out of the iOS platform has to be the introduction of the emoji keyboard which both Android and Windows Phone have copied and brought into their keyboards. Emoji brought a new way to chat and a new way to communicate with people by expressing an additional image of how you felt. There’s even games in the App Store based around the little guys. 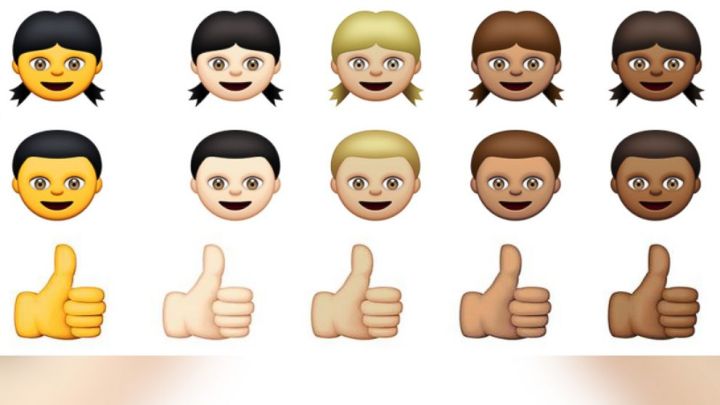 In iOS 8.3, there will not only be a few more emoji to play with, but a lot of the faces will now have the ability to change their skin colour. This was as a result of some screams of racism from some minor groups, so Apple have introduced the ability to hold down on certain emoji and bring up alternate skin colours to use them in, this then permanently changes the image until changed back again.

With the introduction of iOS7’s new keyboard, there was an unwelcome change the size of the space bar when entering text into a field that required a period. With iOS 8.3, they’ve finally enlarged the space bar and reduced the size of the full stop button so that it will now be big enough so that people aren’t accidentally hitting the full stop button whilst typing in either search queries or URLs.

It’s an addition I’m sure a lot of people will appreciate who have had problems of hitting the period button instead of the space button when entering search queries.

This feature is one that is actually quite a clever feature and one that I’m sure will let people who receive a lot of junk text messages get rid of the texts they don’t want to see and see the conversations they are actually interested in.

The Filtering feature is an option found in the settings that basically offers you up a two tab view of your messages instead. One is your normal inbox and the other is your filtered messages which cleverly filters all the junk email from advertisers, your contract provider and more and simply shows you your conversations with your friends or work colleagues who you’re actually interested in talking to.

So, as expected with only an incremental update, there’s no major user interface changes or major feature introductions that users will majorly notice. It is more of an update to bring in some new features for the future and improve some small things that users have complained about.

Which feature are you most excited for from iOS 8.3? Which feature do you think will benefit you the most? Let us know in the comments below!