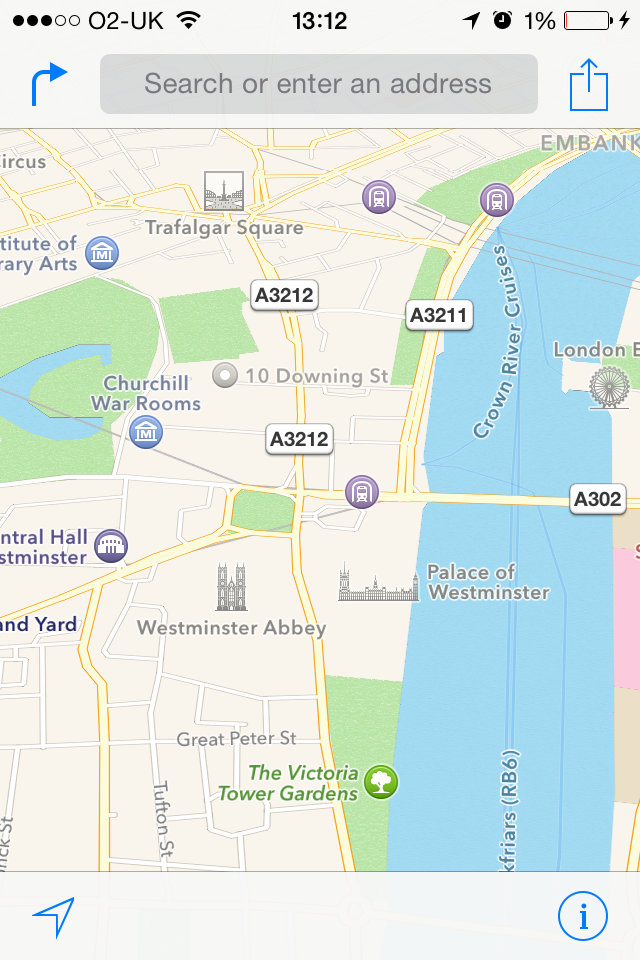 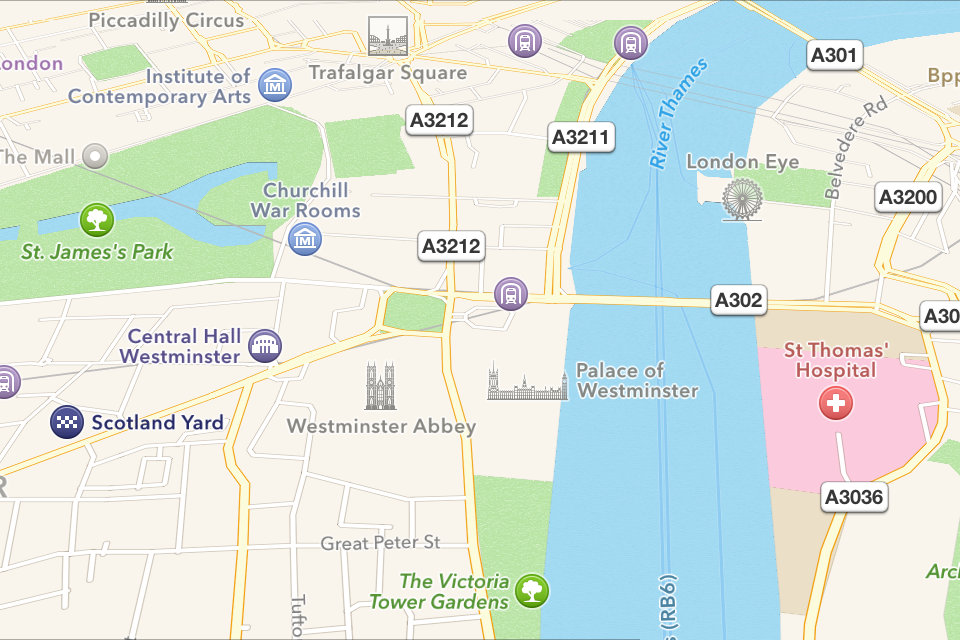 Apple is launching cars onto the streets of the UK and Ireland to take photos for its Maps application.

From the 15th to 30th June, the cars will roam the streets to collect data that will be used to add improvements to Apple Maps. Some of the data will also be included in updates of the Maps app. The cars will cover areas of Leinster in Ireland and in England they’ll be driving around Greater London, the West Midlands, the East and South East of the country.

Apple has said that the company is committed to protecting privacy while collecting data. After taking the photos, Apple will blur the faces of any people that appear in the images and will also blur car number plates before the photos are publishes.

It has been suggested that Apple is working to create a map that will rival Google Street View. Street View allows users to view a specific place on a map as though they are there, looking at the surroundings from the ground instead of an aerial view. This is created using photos taken from cars that have been merged together to create a scene of a location. The service was launched in 2006 in the US and rolled out to Europe in 2008, adding a new and helpful function to the Google Maps service.

In February of this year, it was found that minivans with cameras attached that appeared on the streets on California were leased to Apple. The minivans appeared to have LiDar sensors, these measure distance and detect objects using lasers, and are an integral tool that allow Google’s self driving cars to navigate around a town.

Apple Maps launched in 2012 and wasn’t wholly well received. There was a large number of complaints from users saying that the maps were full of errors, including buildings marked streets away from where they were actually located, missing train stations and locations for airports that didn‘t exist. In an apology from Apple, the company admitted that they fell short with the app and it was not up to it’s usual standard. Despite this, users were encouraged to keep using the app so that the errors could be rectified faster.

There have been big improvements made to Apple Maps in recent years including photos and place cards for locations as well as reviews and ratings. At the Apple WWDC this year, Apple revealed that it would be adding a Transit view to Maps which will show transport directions and schedules for trains, buses and ferries in selected cities around the world. This will help users to plan their routes with a mixture of transport options, while a new Nearby feature will help users to find local amenities such as shops and restaurants.

Google faced a hard time when it was collecting data in order to create Street View, and Apple must be careful not to make the same mistakes. In 2010, Google admitted that it had used Street View cars to download personal data from wireless networks in the UK. It has said that the data collection happened by accident and they did not want or use any of the data, but the company has received legal challenges from worldwide campaigners of privacy and the Information Comissioner told Google that it was in significant breach of the ‘first principle of the Data Protection Act’. The data downloaded by Google included passwords for home computers and email addresses, and the company was forced to sign an undertaking that guaranteed it would not breach data protection laws again.

As well as the UK, Apple is also sending its cars to towns in 13 states in the US to capture images of the buildings and surroundings to improve the Maps app. A new page launched on the Apple website lists the driving locations of its cars for this month, and it is expected to be updated for subsequent months this year. Map innaccuracies are cited as the possible motivation for the planned additions to Apple Maps, as well as the fact that the company receives around 5 billion requests weekly for location lookups and direction enquiries.