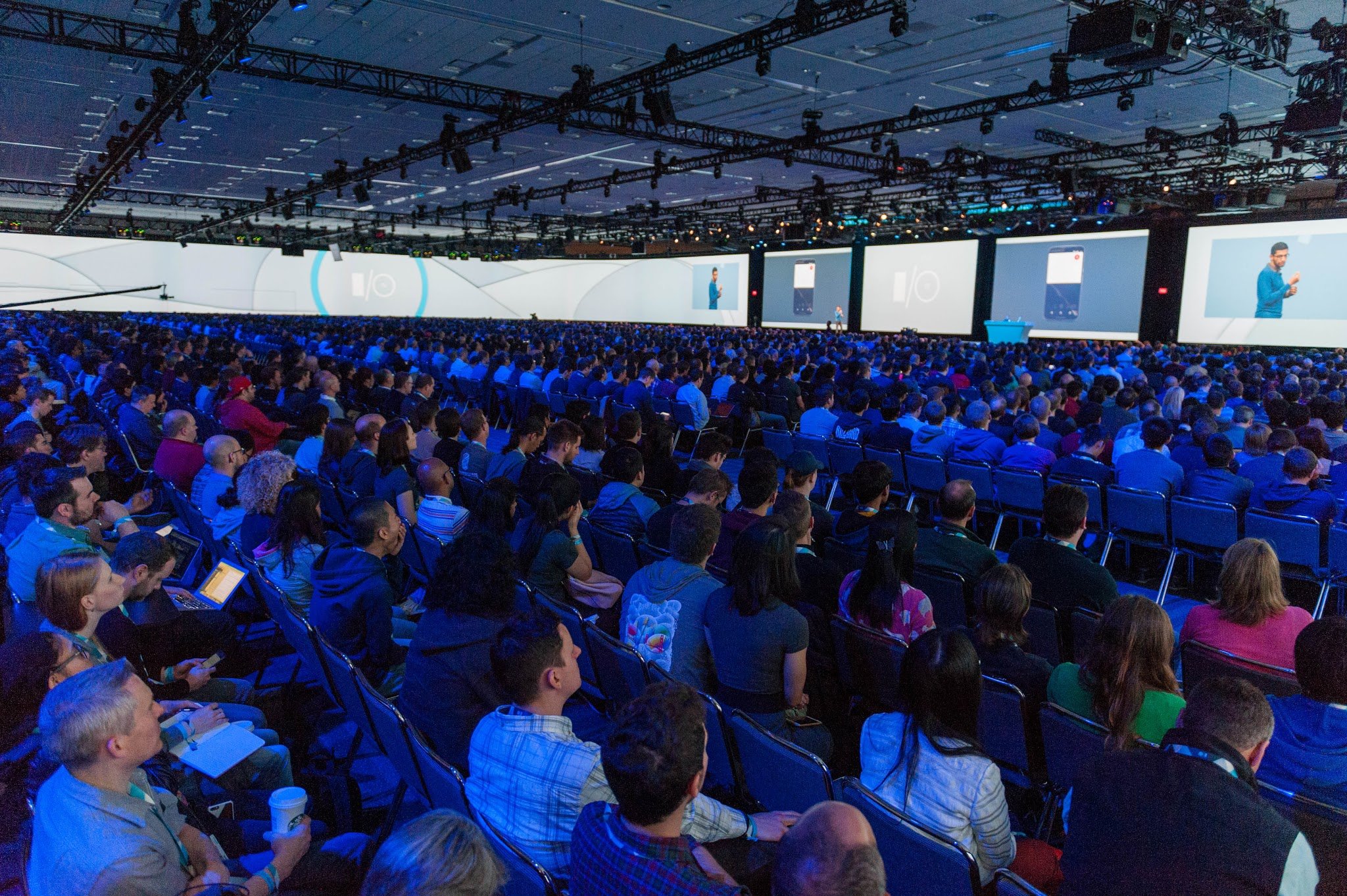 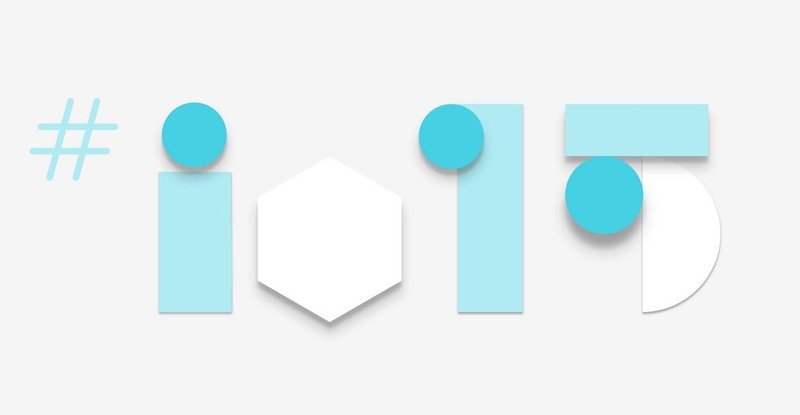 This year’s Google I/O developer conference has recently ended and announcements during its main keynote has given us a look at what the company has been working on as well as what it has planned for the future.

A number of new services were launched and announced by the company, the first being HBO Now. HBO Now originally launched on Apple TV and iOS devices, but it can now also be viewed via Google Play. HBO plan to release the HBO Now app to be used on Android devices, as confirmed by Google’s Sundar Pichai. The service will cost $14.99 a month and allow access to the complete movie and TV catalog for HBO. It is thought that the service will be limited to those in the US as Sky has an agreement in the UK for shows such as Game of Thrones.

Android Pay will be launched this summer and Google expanded on information already known about the mobile payment system. The company has partnered with banks to enable easier payment for consumers and Android Pay will be accepted at over 700,000 retailers in the US. In addition, Android Pay will be more than just a physical payment method- it can apply loyalty cards, deals and vouchers to a transaction automatically as well as allowing for easier in-app payment by using fingerprint scanning.

One of the most talked about announcement of the conference was Android M. A preview of the Google operating system showed that the new release will be about improving experience. A developer version of Android M will be available for the Nexus 5, 6 and 9 although there is no specific date for a launch of the consumer release yet. It’s thought that the operating system will be called Android Milkshake when it launches, as Google’s vice president of engineering was seen to be wearing an Android Wear watch with a picture of a milkshake on it as he made demonstrations at the Google I/O conference. 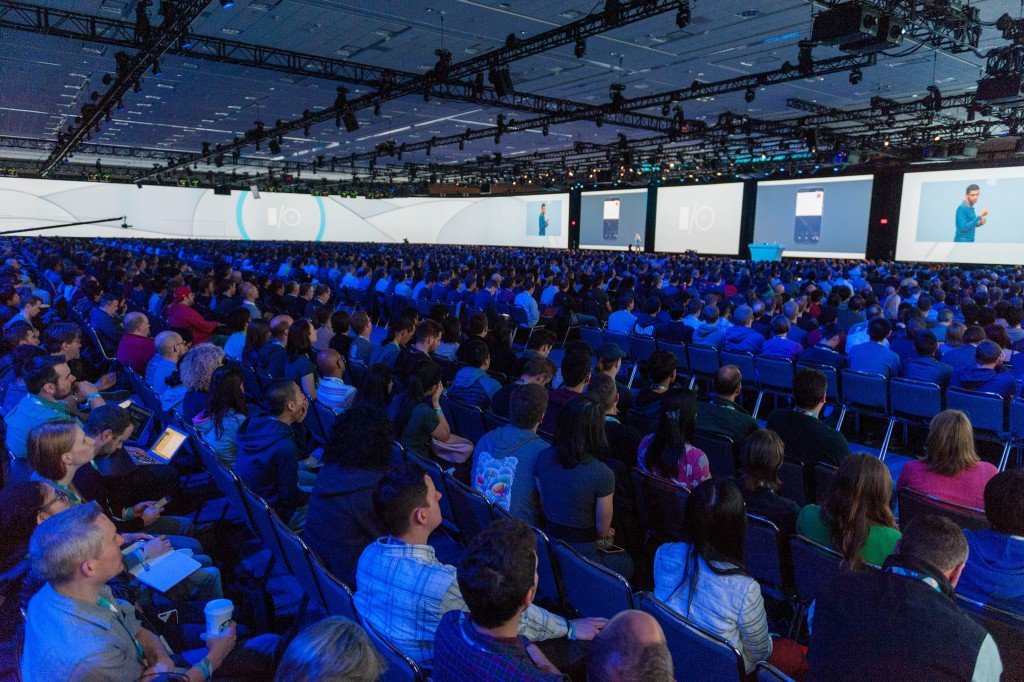 Brillo is an interesting new addition to Google’s services which was announced at the conference. Brillo is software which can be used to create an ecosystem for gadgets in the smart home. An Android infrastructure will create the basis of the operating system which will allow for compatibility and interoperability between devices. Brillo is still in its development stage and Google won’t preview the operating system until the end of the year. However, Google believes that the software will create a standard for which manufacturers can use and build upon to ensure that all connected products within a home can talk to each other.

Now on Tap is a development on the Google Now service which will make it a smart feature in Android M. Now will know what you’re doing on your device and will allow you to ask questions about the activity to get more information. For example you could be listening to a song and if you ask a general question, the service will know that you’re referring to the song and can bring you more information about the artist, lyrics and more.

A new version of the Google Cardboard virtual reality viewer has been announced which brings support for screen sizes up to six inches and now also works with iOS devices. The viewer is, as the name suggests, made from cardboard and usually retails for under $15. The new version is similar to the previous model in that it needs to be folded after purchase, but now requires less folds and has an updated magnet button. A launch date isn’t yet set for the Google Cardboard.

At the I/O developer conference, Google also announced Google Photos, a service which has broken free from the Google+ brand. The Photos app is available for the internet, Android devices and iOS devices, and is available to download now. Google Photos is free and allows the storage of unlimited photos without compromising on quality for images up to 16 megapixels and 1080p videos. Photos also organises and categorises images and videos using machine learning, allowing you to search through your media without having to tag it. 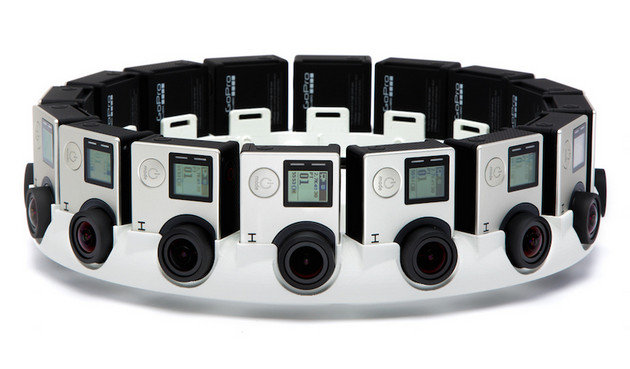 Finally, Google announced that it has formed a partnership with GoPro on a project called Jump. Jump is a circular rig that holds 16 GoPro Hero4 cameras and can create VR media by taking 3D video and photos. The Jump kit will be available to developers this year and YouTube will support Jump VR in a few months time. In order to watch Jump VR videos you‘ll need Google Cardboard as well as the YouTube app on your smartphone.