Can a Smartphone Camera Replace A DSLR? 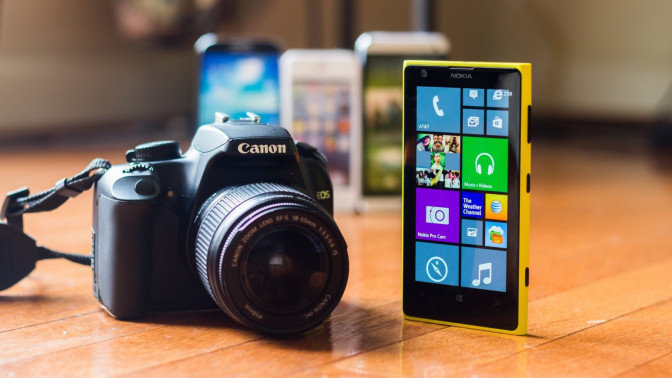 We live in a time where smartphones are without a doubt the number one camera used to take pictures and then uploaded to the places we mainly see them: social networks. As a result, the camera on our smartphone is often our go-to camera despite the likes of DLSRs and even most compact cameras offering a far superior image quality.

Recently, there have been rumours that Apple’s next iPhone will feature a camera that will rival DSLR-quality images and will absolutely blow any other camera on any other phone out of the water. This is a big statement from Apple, a statement that would suggest you could get the same image quality for $700 but with the ability to download apps, games and every other great thing you can do with an iPhone. As aforementioned, this is a bold statement within these rumours and one that has gotten a lot of tech enthusiasts excited. The current iPhone’s camera is quite spectacular, having become so good that Apple have begun to use it as the primary shooting tool for their adverts, imagery and more.

The Samsung Galaxy S6 is another phone that recently blew people’s minds with it’s image quality, offering up the first Android phone that really questioned the iPhone’s domination and, in a lot of reviewers’ eyes, actually outdid the iPhone when it came to consistency. But, we want to ask and answer one simple question: ‘can a smartphone replace a DSLR camera?’ We want to explore the possibilities of what advantages the smartphone camera has over a DSLR and what advantages a DSLR has over a smartphone.

Speed comes in two forms when it comes to photography: how fast the UI can load to take a picture and how fast an image can be taken to catch a vital moment. The first goes to the smartphone. With the Samsung Galaxy S6, no matter where you are, with two taps of the home button you’re almost instantaneously taken to the camera screen and ready to snap an image with a second. The iPhone has a few additional steps but still proves a stunningly quick response. Both phones also take pictures ver quickly, allowing you to fire off quite a few images every few seconds. Obviously both include a burst mode too. 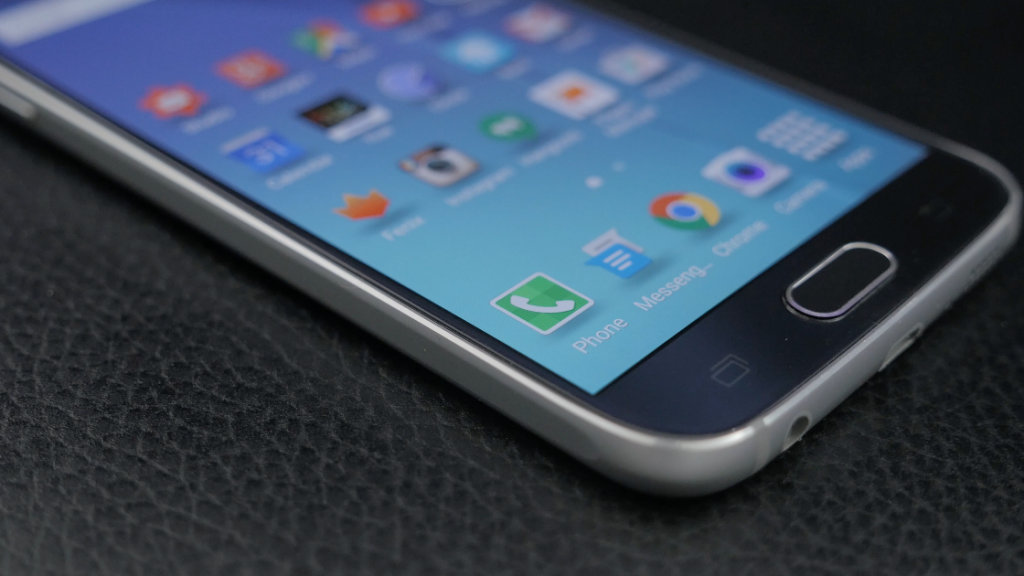 That takes us on to our second point: which device takes faster images? Well, a DSLR of course. Despite how many features, apps or whatever may be offered for both of these leading smartphones, there’s no way that either of their tiny sensors can react as quickly as that of $700 DSLR’s. DSLR’s can capture moments of up to 600th of a second which makes them truly fast machines for capturing that perfect moment.

This is a tricky subject to cover as there are many different aspects you need to lack at. First, DSLRs offer up a lot of customization when it comes to changing which aspects of the photo you want to edit. For example, the ISO, shutter speed, sharpness, contrast, brightness and so much more. Admittedly, smartphones are getting better at allowing you control over these aspects these days. Most high-end Android phones these days comes with some sort of Manual mode that allows you to edit a few of these options in real time as you take an image. However, there are undoubtedly more options with a DSLR. 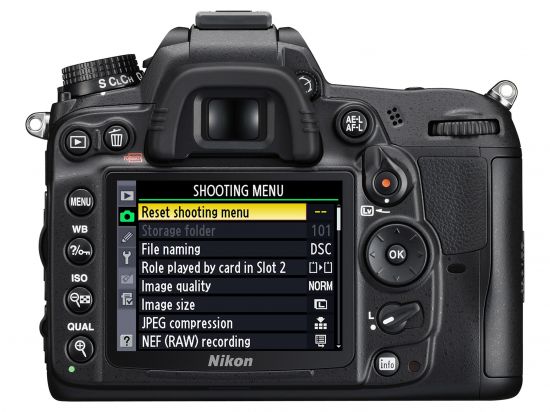 However, on the hand, there’s hundreds of photo editing and camera application for both iPhone and Android, some offer a great deal of options that allow you to change different aspects your image. These can either be edits pre-image or post-image. Either way, you’re definitely not going to be short of great photography applications on any high-end smartphone you pick up these days.

For a few years now people have asked the question as to what is more in our current day and age for the majority of people: the ability to take a quick picture of the special moment or grab a stunning picture of that special moment. The answer has more often than not been the former as a lot more people need a phone than a camera. Then once they have these phones in their hands, they’ve already come with a camera that will have the quality to show their family and friends which is all they need it for.

Now, there’s no doubt you’ll get the better quality if you’ve spent $700 on a camera rather than $700 on a phone just because the camera’s main job is to solely take pictures. You’d expect $700 of a device that was built to take images to take better quality shots than a device that was built to have a great user experience, many apps and lots of smart features first and then a camera second. So yeah, obviously the quality on a DSLR is going to be better.