Cool Things Your Next Phone Will Be Able To Do 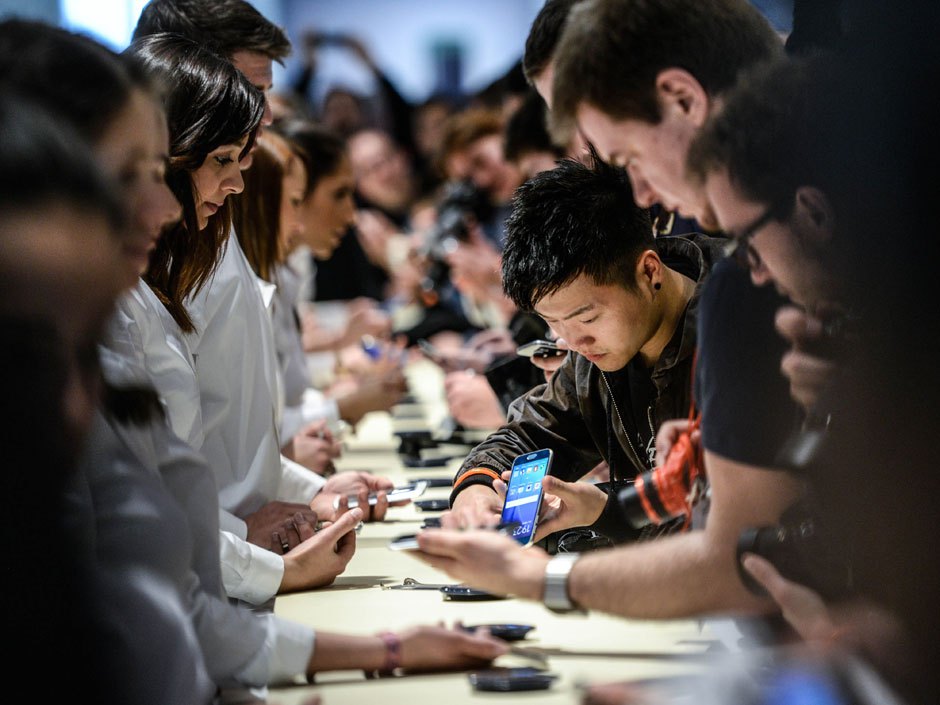 This year’s Mobile World Congress was held last month in Barcelona and offered a chance for big brands and manufacturers to show off the latest and greatest in smartphone design and technology. All the new launches are equipped to take on the latest 4G LTE speeds and had improved functionality too. Choosing a new smartphone will become harder as they become smarter, but there are a few cool things that your next phone will be able to do.

Your new phone will allow you do things faster thanks to updated processors that allow it to perform tasks easily. Your current phone will seem slow in comparison, especially if it’s a couple of years old, and you’ll be able to switch between tasks simply and perform actions simultaneously. Streaming video, playing games and sharing photos and documents will be much quicker.

Threats to Android phones are increasing but you’ll be able to keep your information safer than ever. One of the cool new things your next phone will be able to do and one of the most exciting developments is the ability to use your iris to unlock your phone, doing away with insecure pin codes and passwords. Developments in fingerprint scanning techniques will also offer improved security above the software and hardware currently used for this job. In addition, you’ll be able to separate your personal and social media information from your work emails and details to keep them even more secure.

We’ve already started to see the benefits of new technology in the Samsung Galaxy S6; the phone manages to gain 4 hours of power from just 10 minutes of charging. There are great initiatives being built into other phones that will also allow for super fast charging, so having to take a portable battery around with you may become a thing of the past. In addition, the cool new smartphone feature of induction and wireless charging will become more prevalent so you’ll be able to charge up your new phone with ease and make use of the induction pads now available in cafes and coffee shops.

Save You Some Cash

You may wonder exactly how your new smartphone will be able to save you cash, but the price of phones will actually be dropping over the next few years. As manufacturers compete for your attention and developers compete for partnerships, smartphones will be coming down in cost and it won’t be long before we all have supercomputers in our pockets.

Phones have been able to rival compact cameras for some time, but soon they’ll be rivaling even DSLRs with better hardware and faster processing technology. Not only will you have more megapixels than ever, you’ll also be able to take Ultra HD 4K video to capture every detail of the scene. Along with 4G, streaming and sharing will be easy and super fast.

Have Better Screens and Hardware

The new screens showcased at MWC 2015 will literally have you covered from all angles as we see more curved displays hitting the market that allow for cool new functionality like a split-screen interface. The new screens will be super sharp and clear so you’ll be able to make the most of HD streaming and photo editing.

While 3G now offers good surfing speeds for many of us, super fast 4G LTE connectivity will soon be the norm, and its getting quicker too. Your new phone will support 4G and will be even faster than you imagined to allow for streaming, surfing, music listening and app connectivity at great speeds.