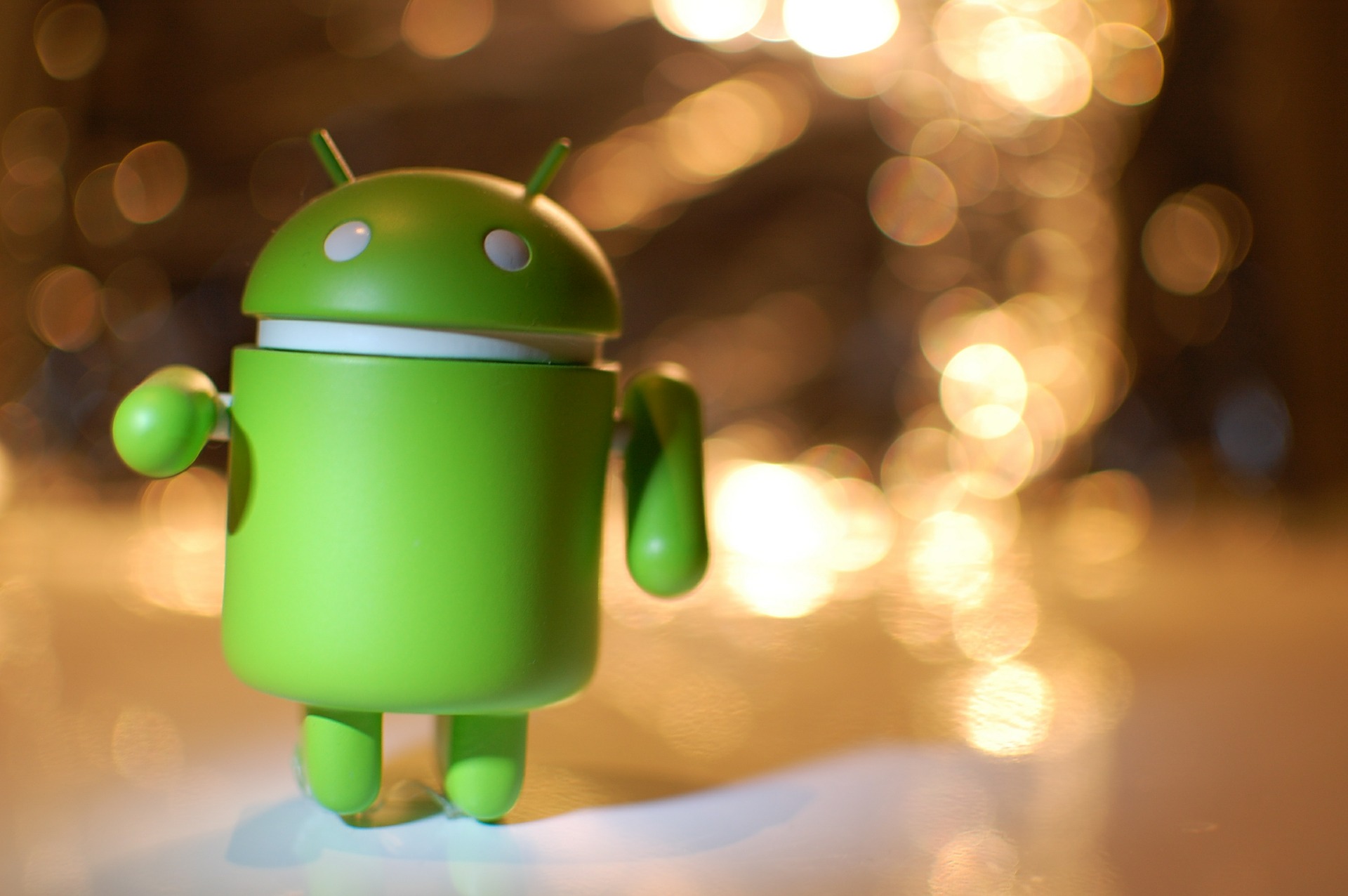 Google has announced that it is to launch Android Pay, a payment source API that can be integrated into apps and work alongside other payment systems.  The service will allow users to pay for in-app purchases as well as goods and services contactlessly using their Android device through the use of near-field communication, although Android Pay will be able to make use of biometric devices such as fingerprint scanners in the future.

Android Pay will not be available as an app in its own right like Google Wallet, but will be built into apps and payment products to allow users to pay in physical shops through Android’s host card emulation feature. This will enable the service to act as a credit card replacement, and card details are stored locally so that devices can be used to make payments even when they have no data connection. [leaderboard_ads]

Android Pay will act as a payment source for Google Wallet which, although is currently only proving useful for limited applications, will continue to exist. Google has also announced that it is hoping for Android Pay to work alongside Samsung’s new payment system Samsung Pay, but no details have been finalised.

Both Samsung Pay and Android Pay have been announced in response to Apple’s payment solution app Apple Pay that was launched last year. Apple Pay allows users with recent iPhones to pay for goods online and offline at large retailers.
Android Pay will follow Apple Pay’s lead to use a payment system that sends a single use token to merchants instead of the user’s full credit card information. This helps keep security to a maximum as neither the merchant nor a data thief can reuse the token to take payments from the credit card in the future. However, unlike Samsung Pay and Apple Pay, Google has made no promises that Android Pay will not collect data about a user’s purchase history, meaning Google could store a wealth of offline purchase data to use to target its online ads.

Google will be pitching Android Pay to app developers in the hope that they will incorporate the payments system into apps designed for use in emerging markets such as China and Africa, where it may be used to build innovative services.

Samsung’s new payment service Samsung Pay, which is set to launch this summer, has come after the Korean company acquired the payments startup LoopPay earlier this year. This gives Samsung Pay the edge over its competitors in that the service will work with retailer’s existing magnetic credit card readers and won’t rely solely on physical receiver terminals that use near-field communication. However, Samsung Pay will only be available on its Galaxy S6 and S6 edge smartphones, which means that the service is unlikely to burst on the payments scene but will rather be a slow burner, possibly paving the way for more advanced systems in the future.

Contactless payments aren’t a novelty, especially in Europe where Visa’a payWave and Mastercard’s PayPass have been in use for quite some time, creating a convenient alternative to the Chip and Pin technology which is currently standard. Where once the only options were card or cash, there will soon be a myriad of new apps and services that may make things more complicated for the consumer rather than easier.

[post_ads_1]
Maybe this is one of the main advantages Google has over Apple and Samsung with their choice to create a payment source API instead of standalone app- retailers and developers can integrate Android Pay into their own apps with the potential to create value for the consumer other than just convenience, which may inspire loyalty and innovative uses for the service.

Full details are yet to follow from Google, but Android Pay is set to launch May 2015.