Major Differences and Similarities Between Android and Apple Devices 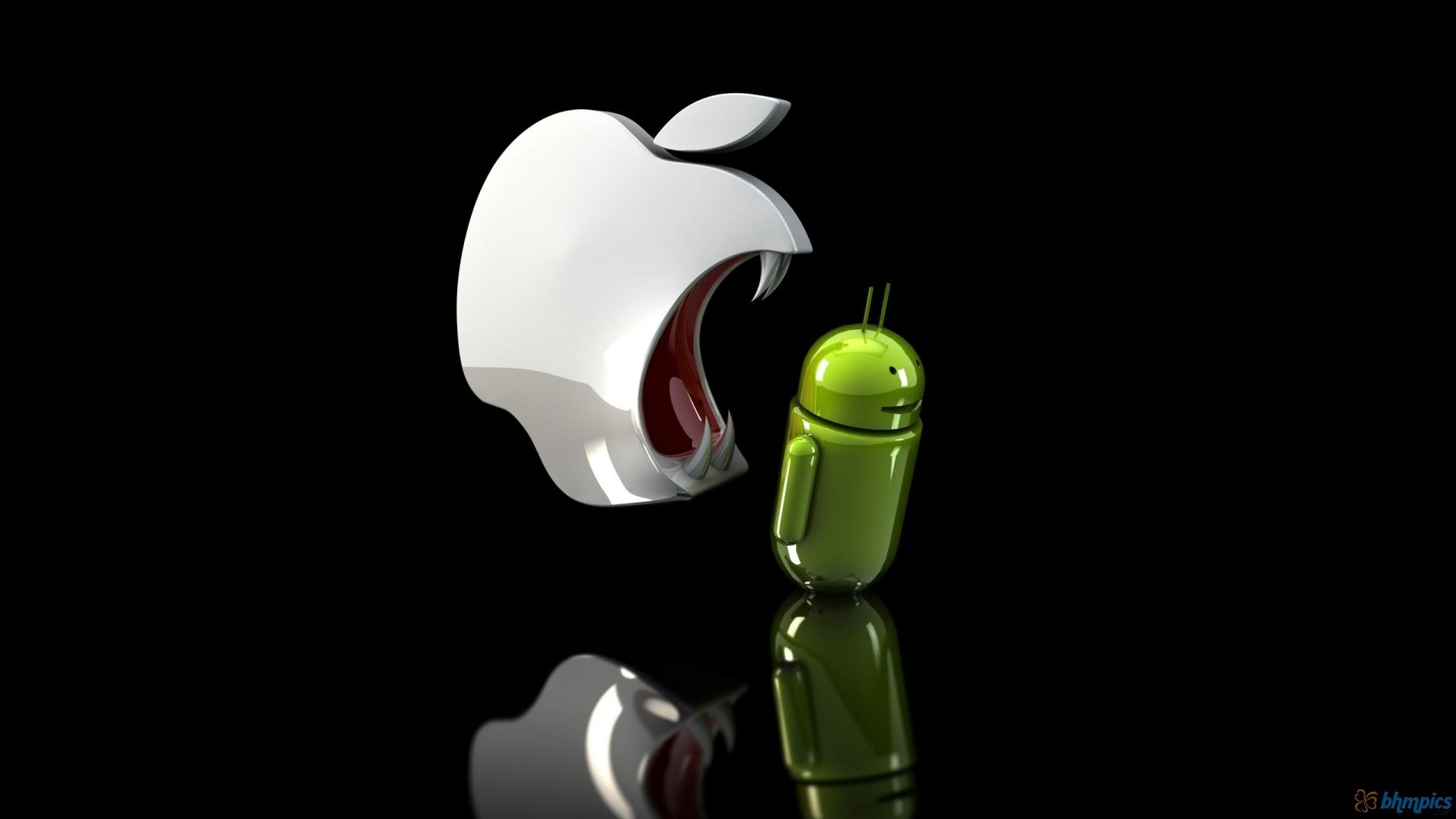 Today we will be highlighting some major personality clashes and similarities between two rivals of the smart phone industry, namely Apple and Android. 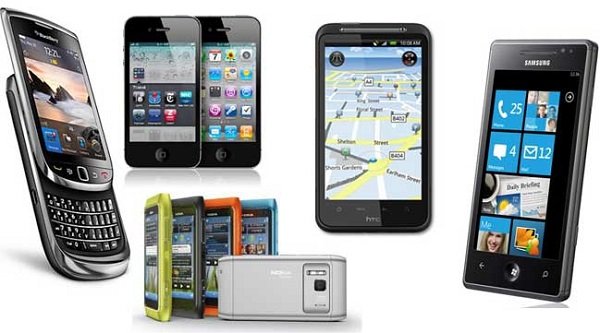 [leaderboard_ads]On one hand is Apple who is not only the developer and creator of the iPhone but also the sole manufacturer. On the other is Google, who devices the entire Android platform but let individual manufacturers such as HTC, Samsung, LG and Motorola create the handset that runs the Android system. For this reason many Android phones will vary in their functionality depending on the manufacturer. By keeping production under their own control, Apple is able to ensure that every device performs in the same way and there are no variations among them. 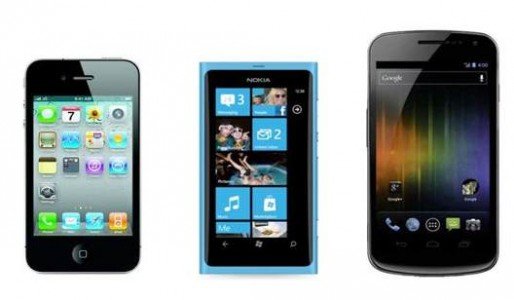 It is a well known fact that Android devices can be quite a pain to keep up to date. It is not uncommon for the same phone model to be running different operating systems, therefore giving different performance stats, depending on manufacturer and which version of Android it is running. Not only is it hard to keep tabs on updates for Android, but the company itself is quite slow in issuing updates, a problem which has been a serious concern since the very beginning. For the iPhone however things are much easier to manage. As all iPhones are bundled with the same software, it is much easier to keep them all upgraded as updates are issued at the same time and regularly. Keeping the device updated helps it stay at peak performance and security. 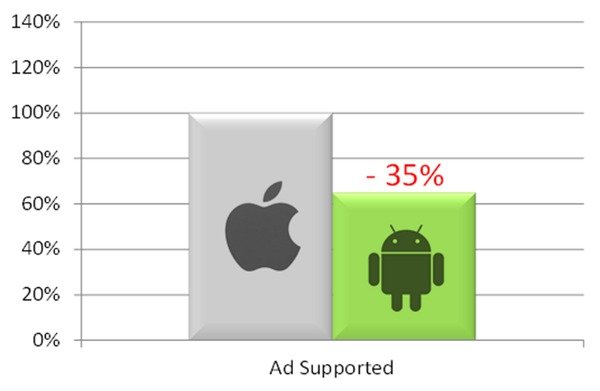 So far the iTunes store does have more apps than what is available for Android users from Google Play. However, the matter is not only of the number of apps which are available but rather also about which kind of apps are available and how safe they are. Apple is infamous for its rigorous app selection criteria while Android is popular among developers for its few security measures. Google Play has been scrutinized in the past as through it many dangerous and harmful apps did reach end users and cause much damage. Not only this, but due to the great variety in operating system versions and device models for Android, creating apps to cater for each one is difficult. Many times certain apps will not work on a number of Android devices. 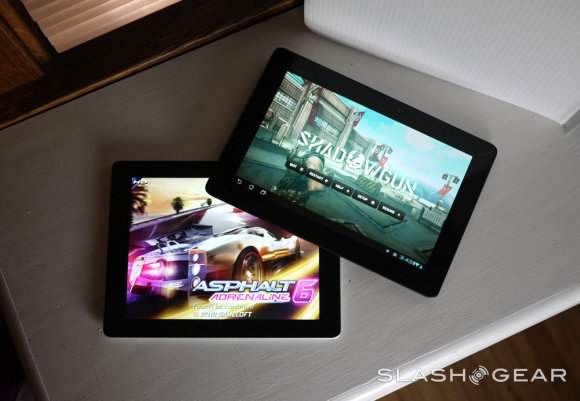 Smart phones and other small smart devices have come in to close competition with dedicated gaming devices such as Sony’s PSP. With their superior hardware and graphics technology, games for smart phones deliver quite the experience. In this department however, with high-end Android devices using some insanely powerful hardware, the iPhone is left behind. Making use of the raw power of an Android device games do perform better on Androids than iPhone, though by not a very large margin. 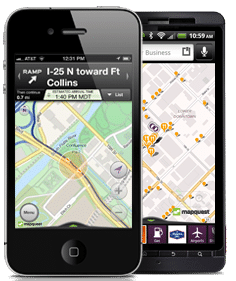 This is something on which both platforms can be said to be at par. Both Apple and Android ship their devices with mapping apps as a standard and all you need is an internet connection to get going. 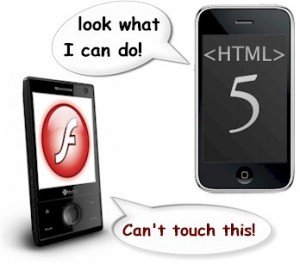 The Flash Player is quite an important tool, and iPhone is quite infamous for not supporting this technology. Android however is proud to be making flash capable devices, though this is soon to change. Adobe, the creator of Flash has stated that after Android 4.1, they will not be developing any new versions for the Android platform. In essence only older models of Android device will be able to continue using Flash. So the trade-off is either use flash or upgrade to the latest operating system. Many websites though are now creating adding in support for iPhone users and this problem can also later be solved with the help of HTML 5.

The fact that Android boasts superior hardware is in fact a double edged sword. It is great for performance but the problem is it consumes a lot of power. Not only this but Android devices which feature the huge 4 inch or more screen sizes consumer even more power. When you throw in features such as 4G or LTE, we are talking about a device which can operate for 8 to 10 hours or less. In this case, iPhones do outrun the Android phones.

Here is a cool chart showing some interesting comparisons between the phenomenal smart device giants of the industry. 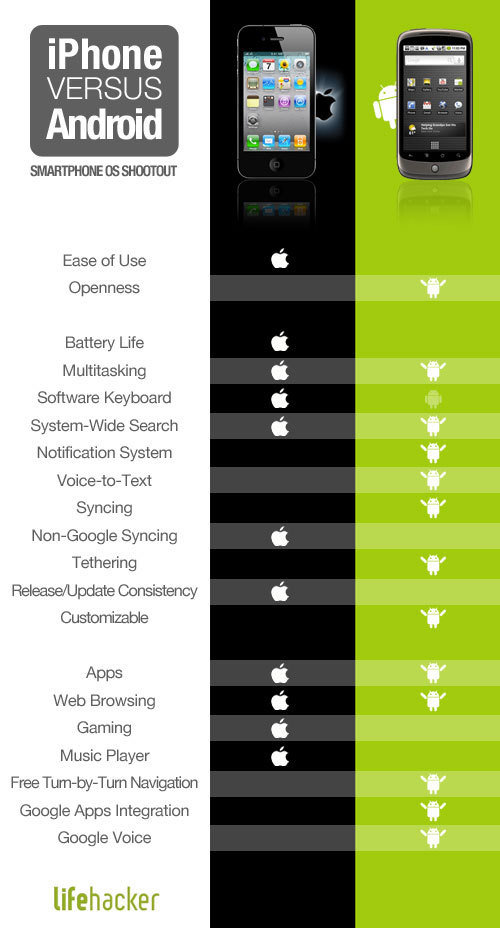