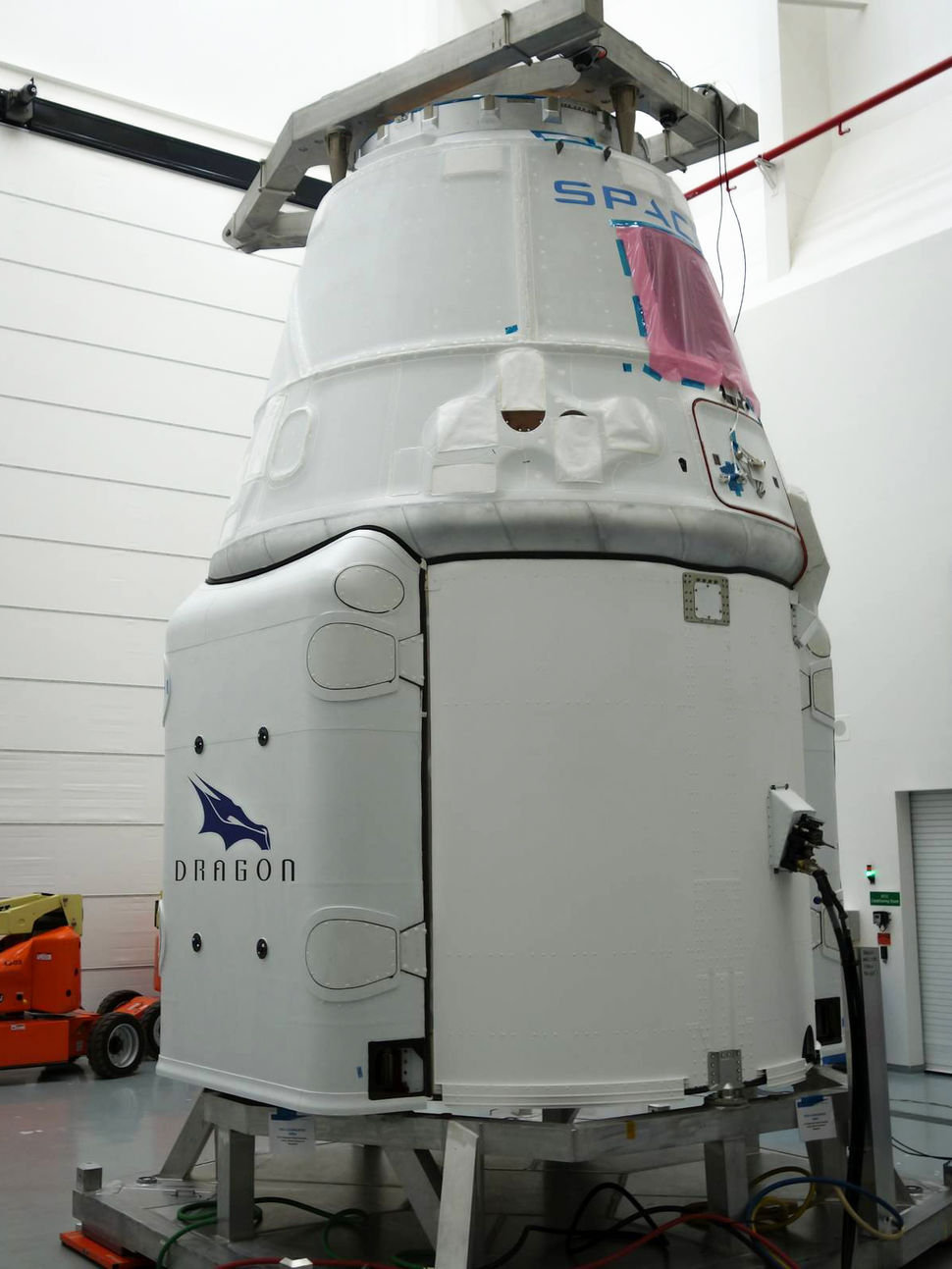 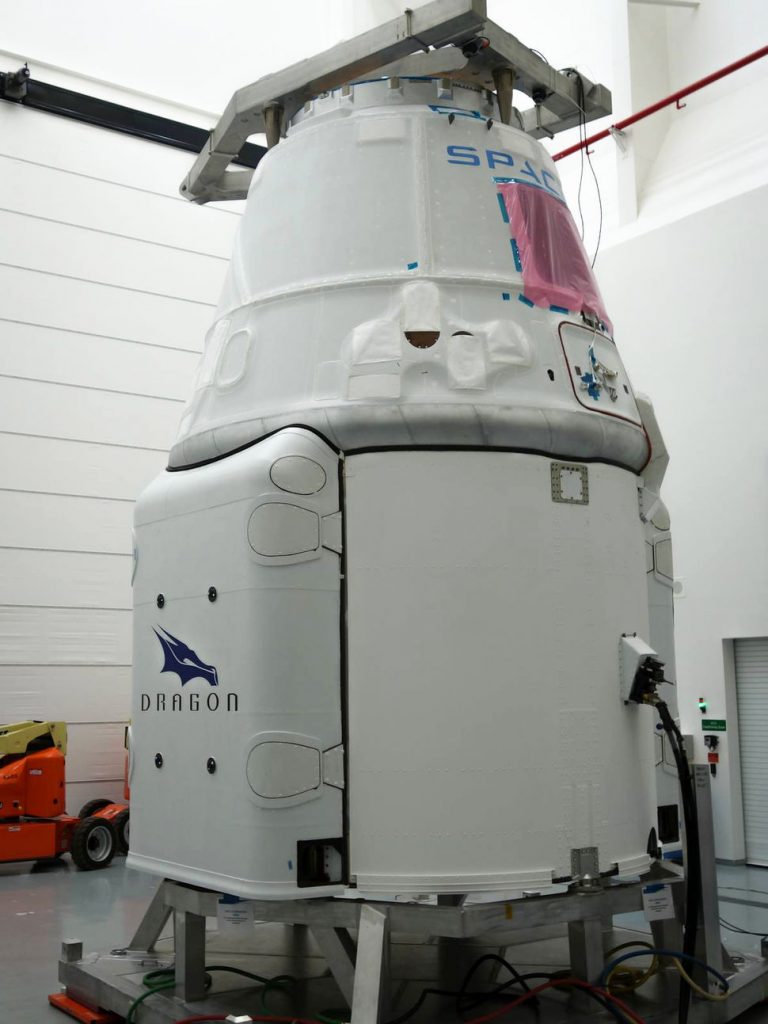 SpaceX (Space Exploration Technologies) has fired a life sized capsule into the air containing dummies as part of the first flight of its kind. SpaceX was trying out a streamlined escape system for astronauts as part of the flight, which marks progress in the quest to once again launch astronauts from US soil.

While the flight only lasted a minute and a half, NASA have offered their congratulations and SpaceX boss Elon Musk praised the flight by phone from California- “Had there been people on board, they would have been in great shape,” he said “This bodes quite well for the future of the program.” 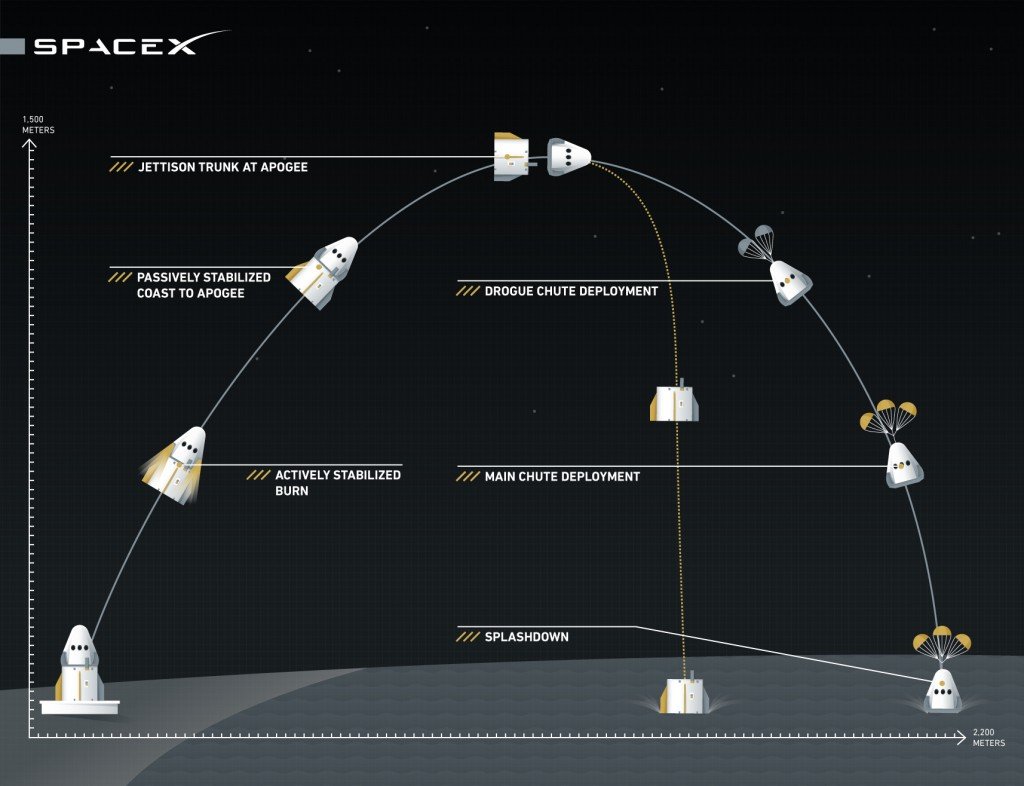 The Dragon capsule was propelled upwards by eight rocket engines then traveled out over the Atlantic, where red and white parachutes lowered the capsule into the sea. Recovery boats then moved to collect the capsule after its flight, unlike anything that has been seen since the days of Apollo. SpaceX already uses Dragon capsules to take cargo to the International Space Station frequently for NASA and Musk aims to transport astronauts by 2017, reducing the need to rely on Russian spacecraft. Musk also hopes to put people on Mars, as the last manned flight took off four years ago from Cape Canavera when the shuttle program ended.

SpaceX had previously named their test dummy Buster, however on its website it told of how the company had decided to keep their dummy anonymous as Buster the Dummy is a name used on the TV show MythBusters. Regardless of its name, Musk said that the dummy had done well during the escape system abort test.

The top speed of the SpaceX capsule was 345mph and it went from 0 to 100mph in 1.2 seconds. All engines had fired during the test flight, but while the anticipated altitude was a mile into the sky, specific figures were unavailable.

A two mile area around the test site was cleared in the days leading up to the flight as there were fears that something might go wrong. However, the test went well and SpaceX seems on the way to making its manned spacecraft dreams a reality. Once the abort system has been fully tested, it will allow astronauts to escape if anything goes wrong on the whole journey into orbit.
The Russians were the only nation to use their eject system during a manned flight. Two cosmonaut‘s lives were saved by the system in 1983. A number of accidents and disasters have shown NASA how important a reliable escape system is.

This is not the only time the Dragon capsule will be used this year by SpaceX- another abort test will be carried out with a real rocket launch in Vandenber Air Force Base in California. An empty Dragon capsule designed for crew will also be tested by being sent to the space station before astronauts are used in a manned flight for the first time.

As well as SpaceX, Boeing is also in development of a crew capsule for NASA, who wants to make sure that all spacecraft will allow for easy and safe escape of the crew in an emergency. Europe has flown five cargo loads to the Space Station and has no plans to fly more, but Japan will fly its fifth cargo load in August.

On the same day as SpaceX’s successful flight test, an unmanned Russian capsule on its way to the Space Station with cargo fell from orbit into the Earth’s atmosphere. The Progress capsule contained three tons of food, supplies and fuel for the station but had failed to reach its target and controllers had lost contact less than 10 minutes after its launch. The Russian space agency have said that only “a few small pieces of the structural elements could reach the planet’s surface” as the capsule will burn up as it falls through the atmosphere, in a similar way to the conclusion of routine cargo flights.

While the SpaceX Dragon is designed to ferry cargo and humans into orbit, the Falcon Heavy is twice as powerful as any other rocket in the world and takes SpaceX a step closer to realising manned missions to mars.
Following the abort test of the Dragon and further subsequent testing, SpaceX hopes to be flying astronauts to the International Space Station within the next three years.