The Best Games From Gamescom This Year 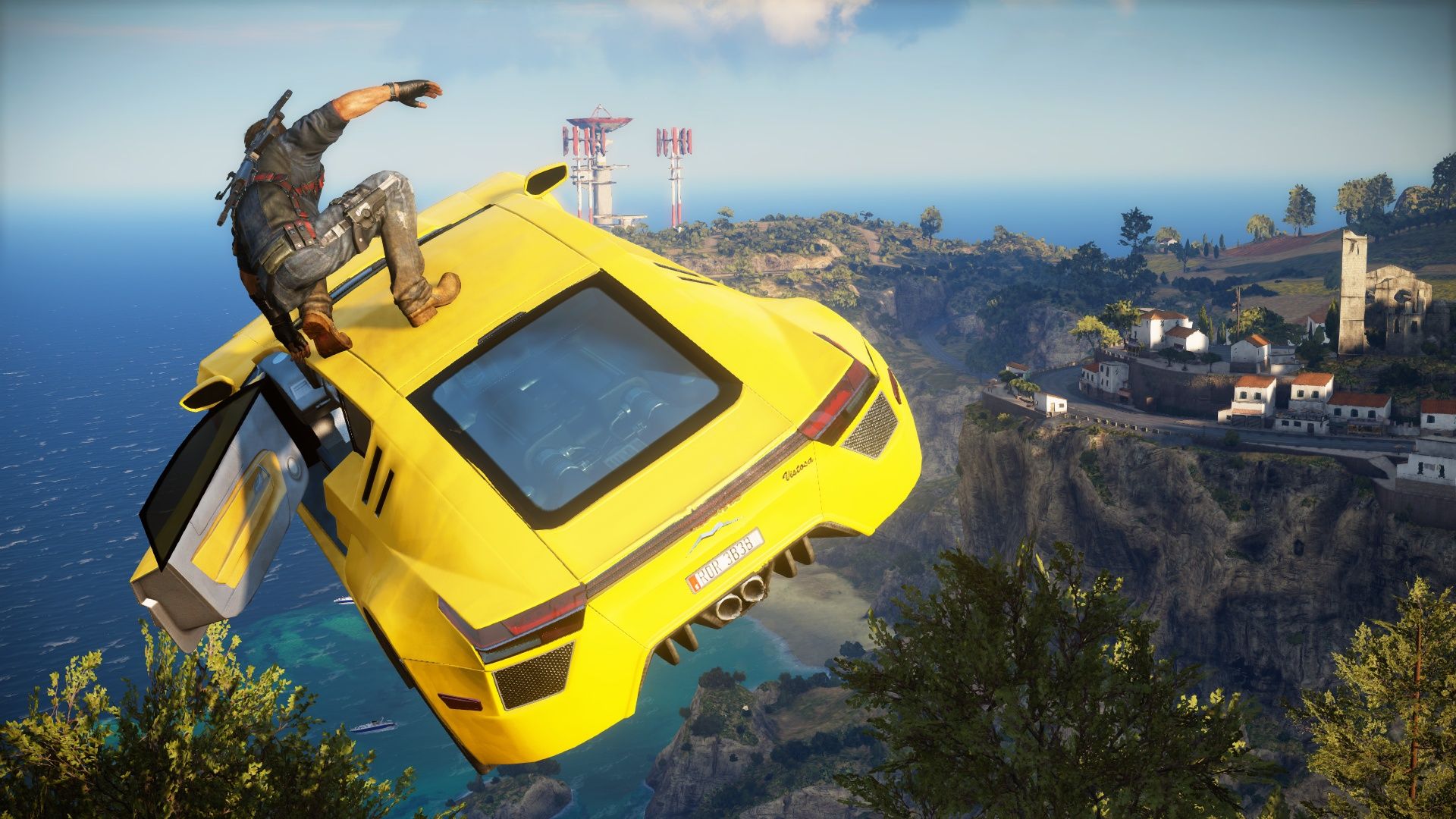 Gamescom has been and gone and left us with a lot of great teases and looks at some new games to expect later this year and in 2016. Without a doubt, 2015 has been one of the best years for gaming reveal in quite some time. It’s been exciting not only because of the amount of AAA titles looking to be released but also thanks to the games that no one heard of but are making a real impact due to some really interesting ideas. We’ve got a list of the games we thought made the biggest impact at Gamescom and the games that we’re most excited for coming into the end of 2015 and the start of 2016. The PES series, for a long time now, has always lived in the shadow of the behemoth that is FIFA. FIFA has an incredibly large fan base that spreads across many countries in the world and spreads onto having a huge following from real life professional footballers themselves. However, at Gamescom this year, we saw Pro Evolution do almost everything it needed to do to make people stop complaining and really look at is as a rival to FIFA once again. For example, PES has improved the visuals to make them arguably surpass that of FIFA. They’ve improved the gameplay to make it feel more natural with more fluid animations. But biggest of all, they’ve sorted out the horrific UI that has plagued PES games for years now, making them feel incredibly dated next to almost any other gaming user interface. is this the year of PES? A demo is due out soon for Xbox One and PS4 so we’ll soon see. With Metal Gear Solid V: Ground Zero angering a few people by selling them a prequel to a game that didn’t offer a great deal of content for the $60 price tag, a lot of people are hoping to be redeemed by the ACTUAL upcoming MGSV: Phantom Pain. The prequel was already stunning, looking to push more PCs to their limits and win some design awards and this main game looks to be on-par if not even better looking. The game is one of the most expensive ever to be made but it does feature a stunning open world type gameplay, a staggeringly varied amount of ways to approach missions and some really quite cool gadgets to play with. A lot of hype, a lot of money, let’s hope for a lot of game. The Just Cause series has been a fan favourite since its get-go with an incredible amount of destruction, some physics-defying mechanics and a just out-right silly game style. However, it remained solid, it remained incredibly fun to play and Just Cause 2 actually received high critical acclaim for having a large world, solid gameplay, good graphics and some impressive destruction technologies. Just Cause 3 looks to only build on that, giving you multiple different approaches to different missions that will have you wanting to replay them over and over again to see all the different outcomes. This looks an incredibly fun game and one we can’t way to play. Scalebound was one of those titles that came along, showed stunning graphics, showed bow and arrow gameplay, showed RPG mechanics and showed the ability to command a pet dragon to fight with you. Oh, yeah, that isn’t just ‘one of those titles’. Scalebound came out on stage and shocked with its short gameplay presentation. It was a gameplay presentation that excited many people in the crowd who’d never heard of the title before. There still remains a LOT of questions to be answered about the game which has left a lot of fans hesitant. But in terms of one of the most impressive gameplay demos, they certainly have that down. With huge monsters to face, a skill tree, character customization and some solid looking gameplay, Scalebound could be one of the surprise games of the year. One of the long-anticipated titles at Gamescom was Rainbow Six Siege. It is a game that has come from a long-standing critically acclaimed series and therefore, has quite a huge weight on its shoulders when it comes to expectations. Gameplay footage so far has shown off some solid gameplay that has kept people excited. However, the interesting mechanic allowing you to kill your fellow team mates and take all their loot is something that has got some fans miffed. Surely everyone is going to try and kill everyone every time? Anyway, it’s a game that looks beautiful and looks to play well too so let’s hope it stands up to all the hype. The Mafia series has been a great success in previous years and it’s been a fairly long time since Mafia 2 was released. Therefore when a trailer and some gameplay was shown at E3, it excited fans of the old series immensely. The series looks to be taking us to the 1960s and the game looks beautiful without a doubt. We’re sure to see another great narrative drive the story with some great new features along with the old solid gameplay we expect from the old games. Finally, arguably the biggest game at Gamescom that has so many people excited it feels like it’s been out for ages already. Battleborn is a game that comes from the same creators of Borderlands, which already suggest positive things. When you add that there’s going to be over 24 playable characters, some incredibly solid gameplay reminiscent of Borderlands and some great character diversity then it sounds like a winner. It uses a similar MOBA style in that you must kill opposition characters along with minions, you also level up and customise your character but then reset them at the start. If you’ve not seen footage of this game yet, we highly recommend it. It’s looking to definitely be one of the more exciting games of the year.