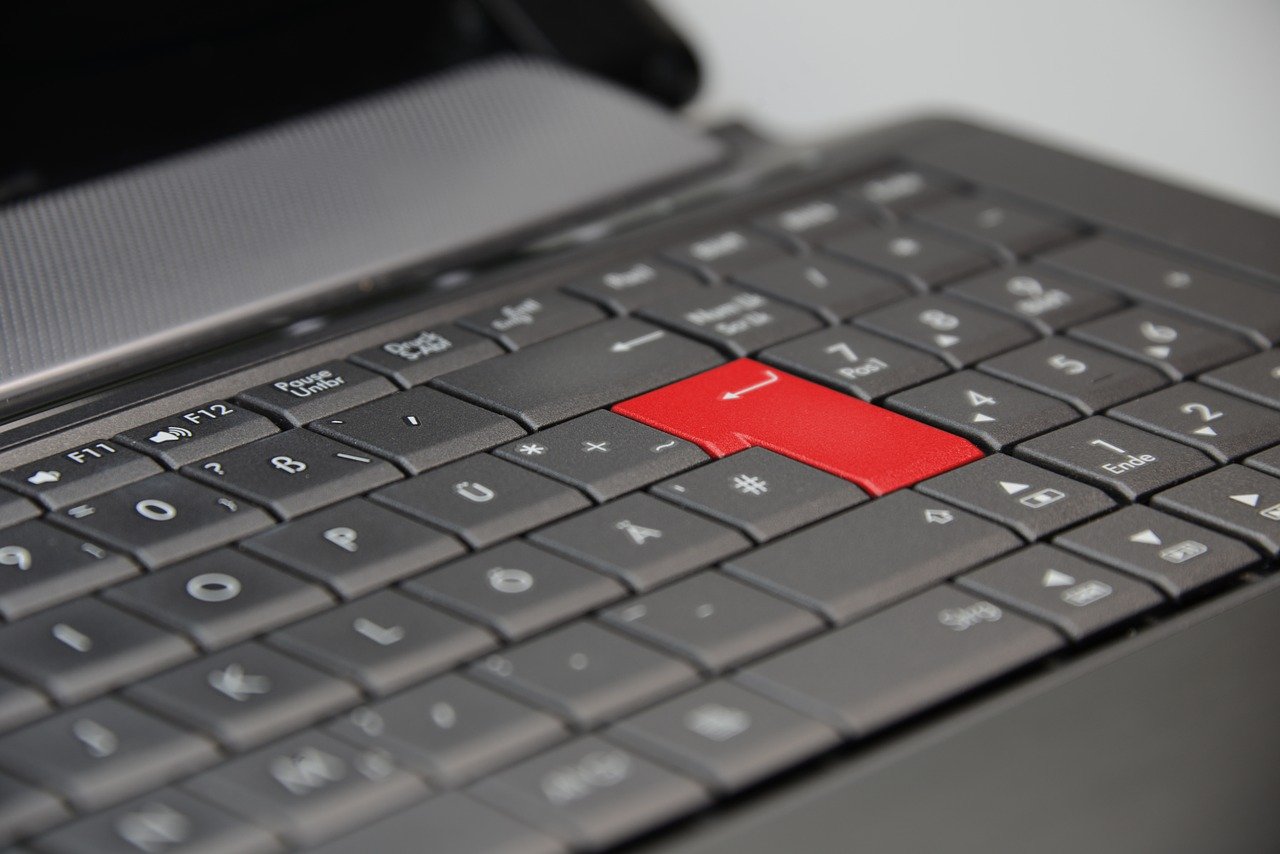 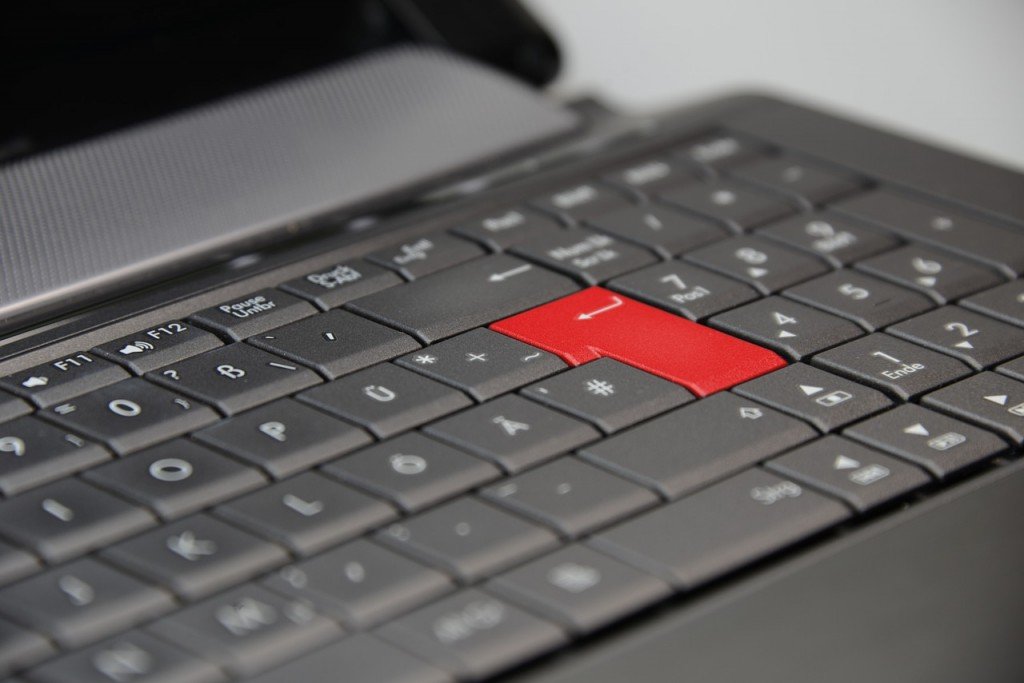 Antisocial, provocative and threatening behaviour on the internet is at an all time high and trolls are prolific on websites, forums and social networking sites. A new algorithm created by researchers at Stanford and Cornell universities claims to be able to detect trolls so that they can be reported or banned from sites.

Many communities have had to employ the help of moderators or rely on trolls being reported in order for them to be flagged up. But the new algorithm is said to have an 80% accuracy rate for identifying cyber bullies. 18 months worth of comments on popular news sites were analysed, comprising 40 million posts, over 1.7 million users and 100 million votes on the comments. This allowed the researchers to view how trolls evolved and to determine how antisocial behaviour can be measured.

The researchers compared the behaviour of users who were never banned with those who later went on to be banned and they noticed a trend. One of the main things that the research paper identifies about trolls is that they received a larger than average number of replies to their comments, suggesting that they’re able to compel others to react and reply. Trolls also posted irrelevant comments, concentrated on a small number of comment threads and became less tolerated by other users over time. Through studying users from the moment they join a community to the moment they get banned, it also became clear that antisocial behaviour rises as the feedback of the community becomes more severe.  Using the data, the researchers went on to look at how many of all 1.7 million users’ posts were deleted and found that trolls had more posts deleted than users who were never banned and the amount of deleted posts increased as time went on.

The result is a tool that can predict with 80% accuracy whether a new user is a troll based on the content of their first five posts. In order to reach 80% accuracy the algorithm relies on moderators deleting the troll’s posts, but even without this 79% accuracy can still be achieved.
The research was supported by a Google faculty research award and it seems that there would be many website and service providers eager to employ methods that can keep antisocial users from antagonising their communities. However, with an 80% success rate it would be necessary to have a human moderator checking automatic bans to make sure that only trolls are being punished by the system.

While the research may not be available as services on online sites yet, the news comes as Twitter announces that it plans to try to combat abusive tweets. Twitter is changing its safety policy and trying harder to enforce it without compromising free speech. The micro-blogging site has said that it is investing heavily in abuse detection and looking into ways to limit the reach of abusive content, as well as tripling its security enforcement team.  It has also expanded its definition of abuse in its policies, and it aiming to increase response time to complaints fivefold.

Both Facebook and Instagram have also recently updated their policies to further define what they deem as acceptable and unacceptable on each platform. Hate speech, threats, blackmail and repeated spam are among the list of practices now disallowed by both social platforms, which has been welcomed by both regular and power users.
The amount of trolling and threats that popular users and celebrities must endure is sometimes staggering and comments such as death threats go far beyond the realm of opinion and free speech. The number of celebrities quitting services such as Twitter for a length of time due to trolling, abuse and anti-social behaviour is on the rise. However, so is the amount of prosecutions being made against social media users for particularly racist and threatening remarks posted against those in the media spotlight.

If the research has told us one thing, its that for regular trolls on internet forums and discussion threads, increased attention will only fuel them further so its best to give them the cold shoulder and just ignore them as much as possible.