What Is Microsoft’s Legacy of The Future, Worst Fears And Hopes 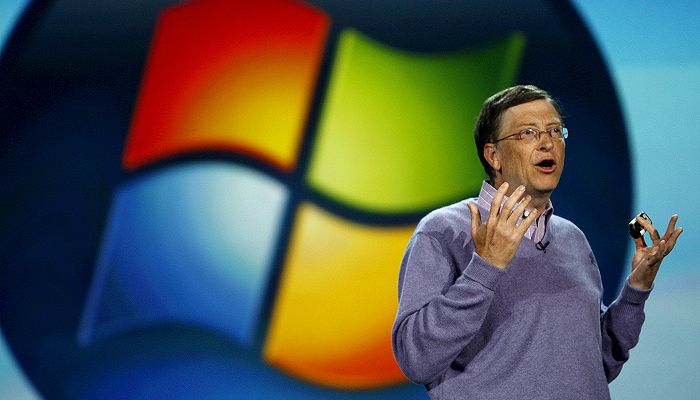 The capital and popularity which Microsoft had over the decades is now on decline. The prime was due to the fact that it was a forerunner in the PC arena but now it facing some competition from other giants in the industry; particularly Apple. But still Microsoft’s management has taken some timely decisions to keep the company’s products abreast with the latest trends. Gaining some ground in the smart phone arena is a prime example. Having said that, it is interesting to observe what Microsoft has to offer in the future.

Microsoft desires to partner with Nokia and evolve the Windows 7 platform for mobile phones. The particular dominance of Nokia in the mobile phone arena will help it make an impact in the smart phone world and presenting an operating system from one of the giants in the industry will only attract customer’s interest. Currently, if there is any scenario in which Apple’s influence can be challenged in smart phone niche, in terms of quality, then this partnership needs to get a go ahead.

Xbox is a very popular gaming console offered by Microsoft. They are now introducing the online versions as well. Not only broadband service providers will benefit a lot but also the players will have more choices.

Various stats show that Xbox is not only a gaming platform but it is also being used for entertainment purposes like music and video. Therefore, Microsoft is focusing on the entertainment industry. Interactive TV is a recent success and there have to be some evolution coming in it as well. The notion of integrating TV, games and PC is bound to have far reaching effects on the industry.

As the monopoly of Microsoft for operating systems has quickly dwindled in the past decade, it is now focusing on speed in addition to providing the rich features. Such products have been widely criticized for consuming a lot of hardware. Windows Vista’s flop is a prime example of it and it is no wonder that the management has realized it.

Microsoft has also put in some products in web arena. Silverlight is one of the popular technologies used in website designing. It is a good competitor for Flash and HTML5. It will be an important tool in building future business applications on the web.
[leaderboard_middle_ads]

If Microsoft succeeds in smart phone, it will ultimately offer a store for apps. But they need to be quick on that front if they really want to be competitive or else Apple will become uncatchable in a few years.

It is also speculated in various circles that they are dividing PC into three categories, namely Workhorse PC, Family PC and Lap PC. Workhorse PC will have the feature of facial recognition and more effective user control over the normal PCs we have today. Lap PC will be the answer to the tablets from other companies and Family Hub PC will include entertainment like TV, video games in addition to the normal PC features.

These are some of the speculations that are being held about Microsoft’s future. Microsoft still dominates home PC industry and its past dominion over the IT industry can never be underestimated.