Why Are Self-Driving Cars So Important/Exciting For The Future? 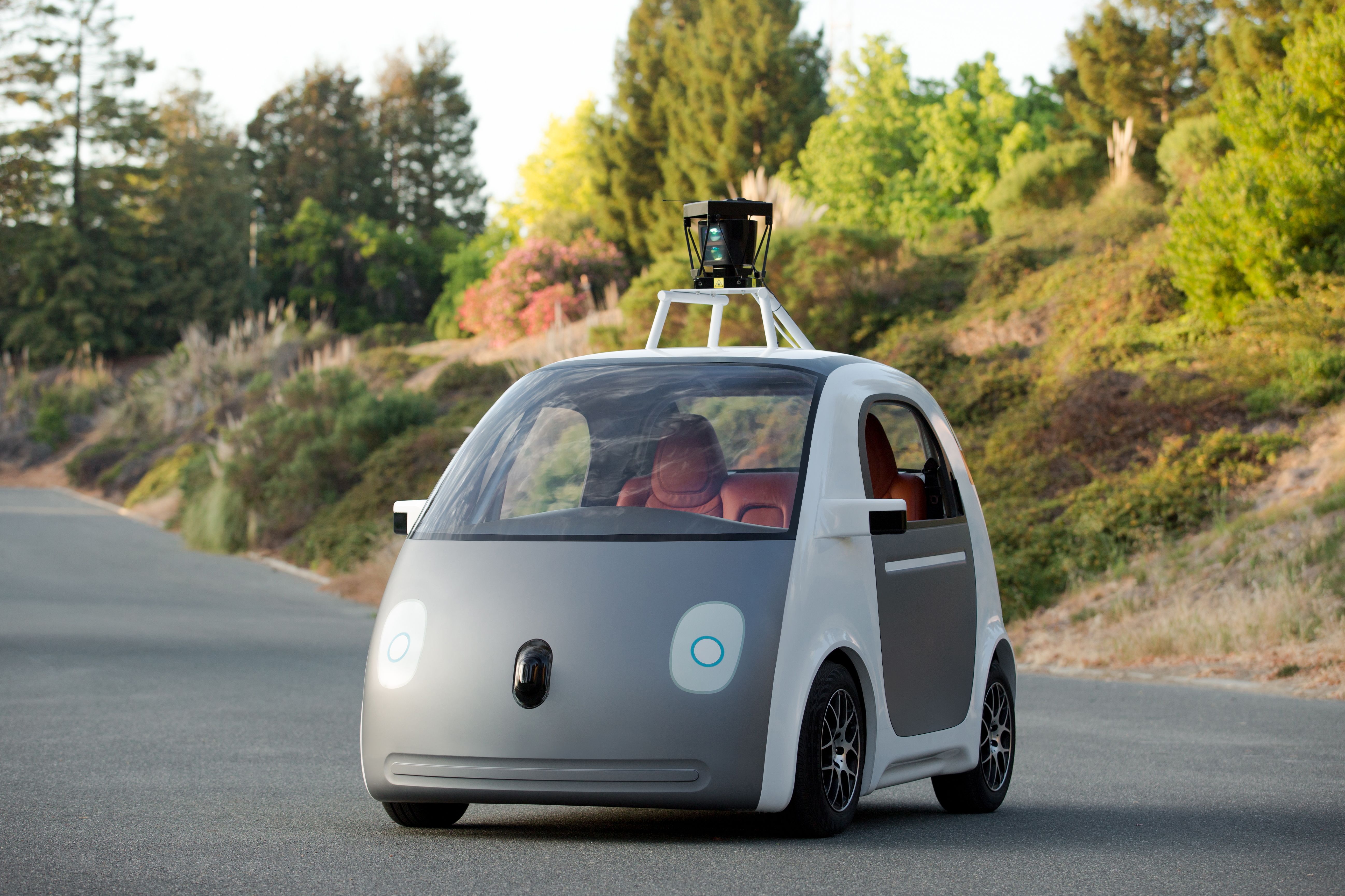 Self-driving cars or “autonomous cars” are a hot topic at the moment with quite a bit of information and news coming out of the camp from Google on their self-driving vehicles being 100% safe 100% of the time. However, a lot of people including a lot of official people are saying that autonomous cars aren’t realistic and are something that will take a lot of convincing to be made legal on roads. There have already been quite a few different laws spoken about by British and American governments on the advancement of autonomous cars. These laws are whether they should be made legal, obviously the vigorous testing they all must go through and much more. 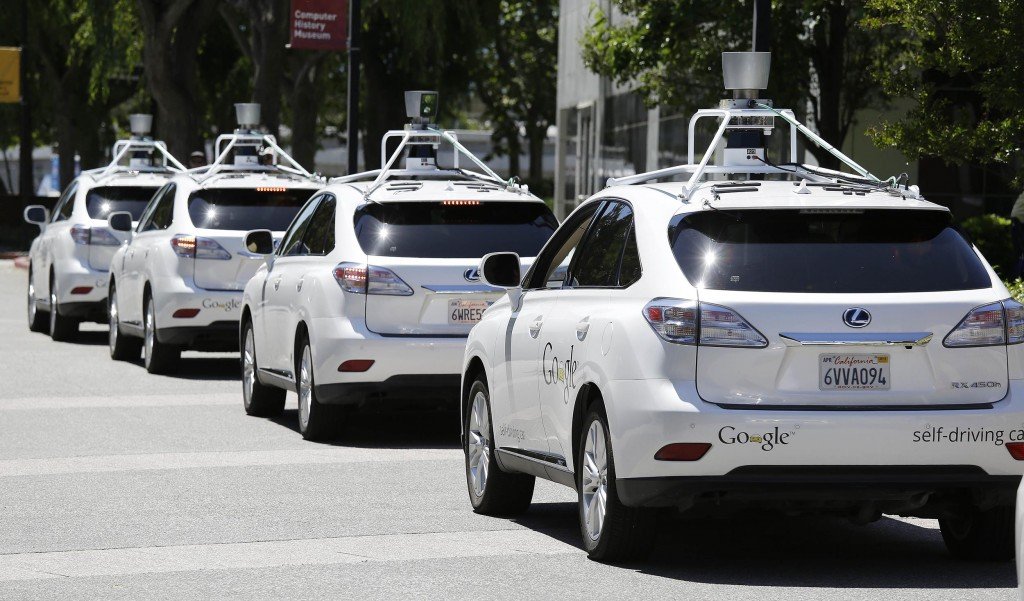 One thing that is very positive is that Google have actually been testing their cars on public roads for 6 years now, meaning that they’ve been legal to drive on roads. What’s ever more positive is that, aforementioned, the result have been staggeringly positive in favour of the cars as opposed to the casual manual car that we drive today. So today, we wanted to ask the question ‘Why are self-driving cars so important/exciting for the future?’. We want to explore what benefits there are to these cars over the cars we drive today and how that may help them get on the roads and eventually in our hands in the next decade or so.

They Are 100% Guaranteed Safe

Now, when it comes to self-driving vehicles, obviously they are controlled by an onboard computer which means that everything they do is decided by a set of algorithms on a circuit board that repeat and reoccur for differentiating circumstances. What Google have obviously been working on over the past 6 years is implementing as many differentiating circumstances into the onboard computers as possible. Let’s give you an example. 6 years ago, the Google cars could sense a vehicle ahead was slowing down and slow down appropriately and that was almost the length of their autonomy, oh and obviously they could navigate corners and drive. However, these days they can alter course if there’s no logical way to break in time, they can alter their course if breaking would not be suffice to avoid the inevitable collision.

The statistic that stands out is that in the 6 years that Google has been testing these cars, doing speeds that other cars do, in busy city roads, there have only been 11 crashes in these vehicles. That’s an impressively low figure in itself. However, when you take into consideration that not a single one of those accidents was at fault of the autonomous vehicle itself and was the result of human-controlled behaviour within another car, it makes you stop and think. If you do stop and think, you realise that what is working this machine is a computer. A computer cannot get things wrong. It has a simple equation built in that it will repeat exactly the same every time and therefore it cannot fault. Obviously there’s the idea that a computer can deteriorate and slow down causing problems, but it still solves the equations, just a little slower.

Picture this: you set off on a journey of about 300 miles within your new autonomous car with your family for a holiday you’re going to be taking. You enjoy driving around your smaller roads initially but it eventually gets boring once you’re on the long straight roads for the next 50-odd miles. You hit a button and you take your hands off the steering wheel, the pedal and the sat-nav begins to take over. You spin your chair around and watch as the kids turn the projectors on the dimmed-windows on and begin to watch a film. You know that you’re going to still take that 6 hours to get to your destination but you don’t have to worry about being bored anymore. You can enjoy the start of your holiday with your kids or do some planning on what activities you want to do with the wife. 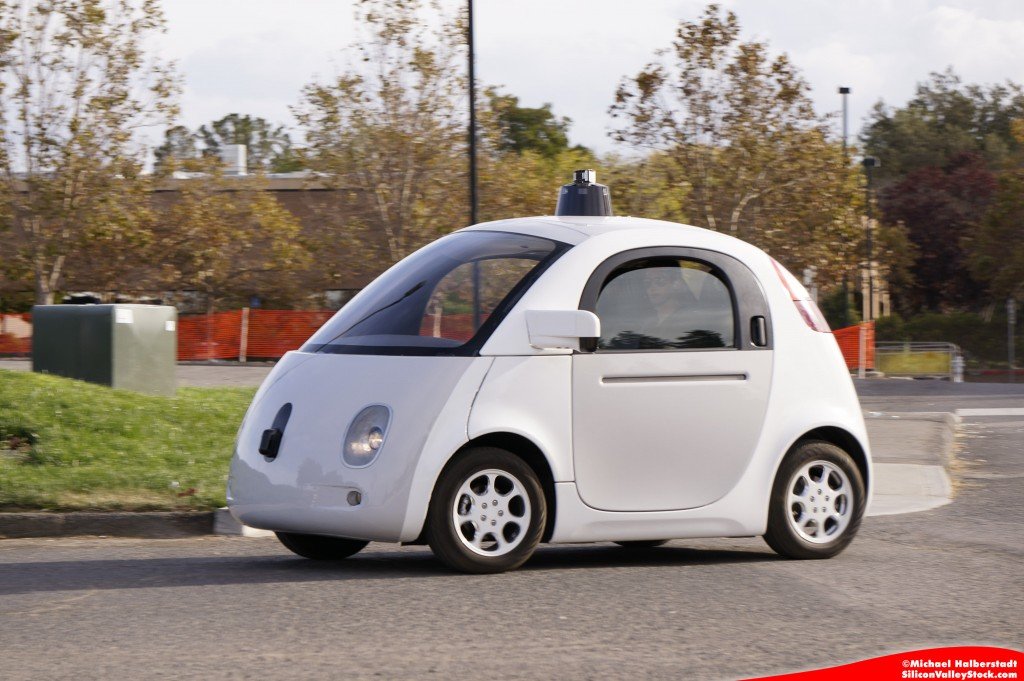 What we’re posing here is a world in which driving is no longer a long and tedious activity but merely a choice when navigating across the country. You can choose to either navigate the roads yourself or have your car do it for you whilst you play a game on your tablet. How about you get a text message, email or even a call through on your phone that you need to reply to now? Hit a button, take your hands off the wheel and  your feet off the pedals and get on with it. Sounds good huh? 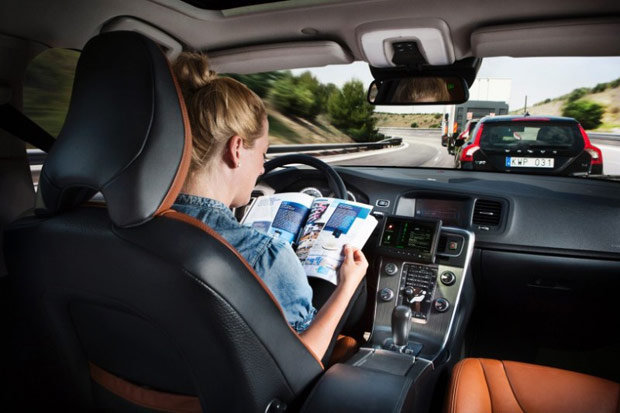 These are two of the biggest reasons we feel that autonomous cars/self-driving cars are not only really exciting for the future but also really important. If Google and other companies can convince governments and lawmakers that these cars are 100% or even safer than normal drivers then there’s no way they can say no. The other benefits that could come with these sorts of cars is almost endless as we are now talking cars that have an onboard computer  could listen, road, navigate, decide and so much more. Feels like we’re finally hitting futuristic movies.