Would Lego’s New Game be a Good Rival to Minecraft? 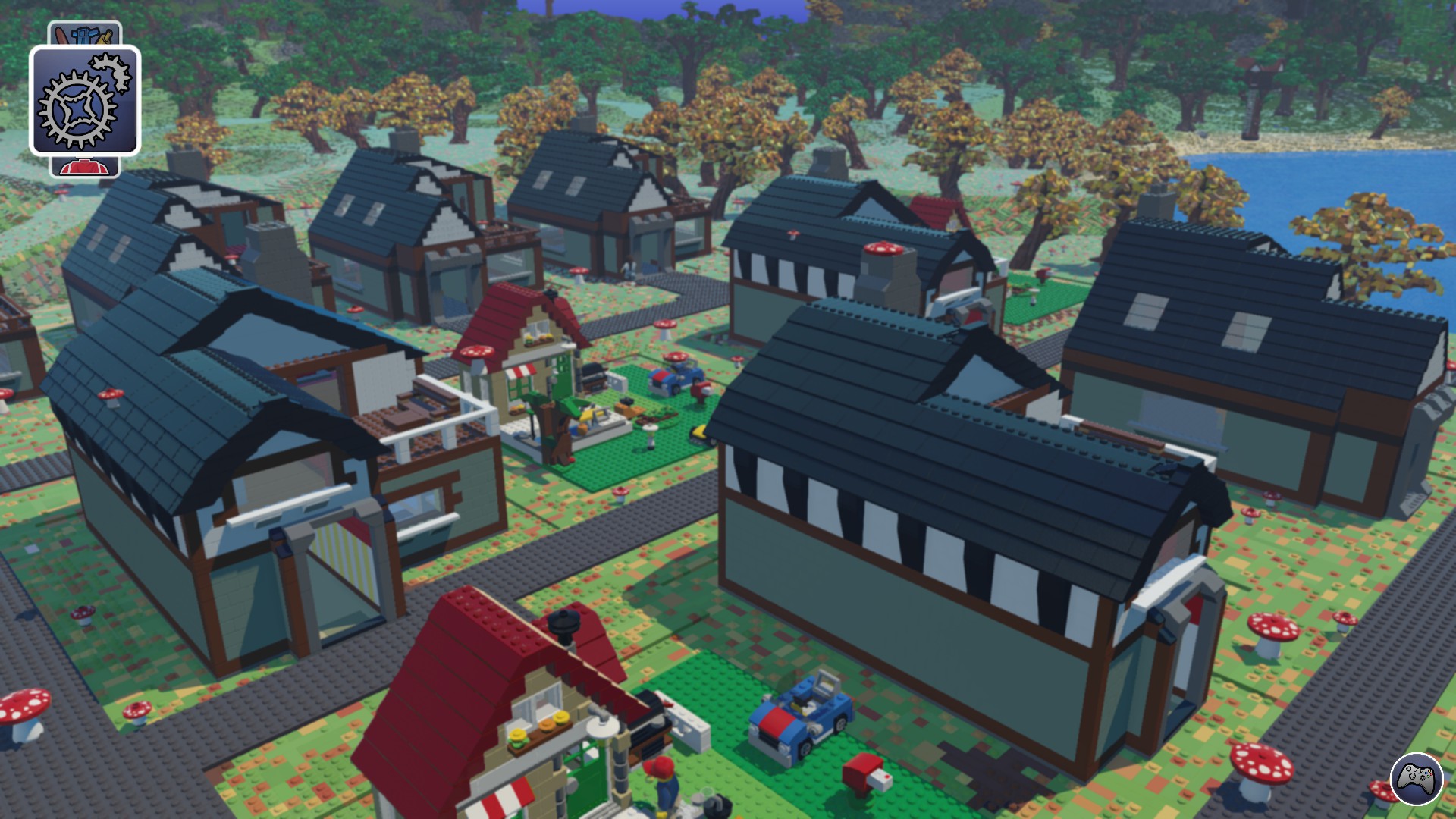 Minecraft is a favourite game for children, young adults and the young at heart, but it now has a rival in the form of new game Lego Worlds.

Lego Worlds is an exploration and construction game set in a virtual world where everything is made from Lego bricks. Players can use pre-constructed worlds or create their own using Lego bricks and sets. This is a game that many have been waiting for from Lego and it’s surprising that it’s taken the Danish toy company so long to develop it. Lego already sells physical Minecraft playsets so players can build new creations in the real world and now they will be able to play virtually with real world sets too.

Lego Worlds is available now for Windows via the Steam Early Access platform and a final version is expected in 2016 which will feature classic playsets with much-requested mini figures. It’s said that new features will be added to the game in response to players before the launch of the final release.

The managing director of TT Games which is set to release Lego Worlds, Tom Stone, has said that the game “embodies the physical, Lego brick-building fun that consumers have enjoyed for decades, on a digital platform that delivers an entirely new type of experience with the beloved bricks”. The game includes a brick-by-brick editor plus ranges of items, creatures and characters which players can use to populate their virtual worlds.

The sandbox version of Lego Worlds is on sale for $17 and allows users to alter terrain and drive ready made vehicles which include both cars and dragons. It’s thought that in the future users will be able to purchase virtual lego sets for the game at the same time as they are released physically.
Currently there aren’t many sets available for the game and there is only a single player option as a multiplayer option hasn’t been released for the current version. However, Lego Worlds is being seen as a serious addition to the Lego brand and one that will grow with time rather than just being a marketing stunt or promotional game.

The Lego Worlds user guide shows instructions for navigating and playing with a keyboard and mouse or with an Xbox controller. There’s also a hint as to what kind of creatures you’ll discover while playing the game which include hungry goats, shy yetis, horses, eagles and more.

Game developer and Minecraft creator Markus Persson (known as Notch) has spoken before of his love for Lego. Persson has said that Lego was his favourite toy as a child and was also the inspiration for Minecraft. It seems there is a mutual admiration between the two physical and virtual games; Lego’s marketing director David Gram said last year “Minecraft is digital Lego. We only wish we had invented it”.

While Lego is marketed towards children, with Duplo being the version for the youngest children, Microsoft owned Minecraft has had success with both children and adults. Minecraft has recently become the most streamed game on YouTube with over 42 million videos being uploaded since the game’s launch in 2009. In 2014, Microsoft acquired the game for $2.5bn and since then it has only grown further in popularity, now boasting more than 100 million registered users.

Lego’s Minecraft rival is already proving a success on Steam as over 90% of reviews so far have been positive, even despite technical glitches. The current $17 price for the game is said to be a reduced cost, with the final version expected to have more features and a price increase to match. Lego has access to a large number of licensed characters such as those from Harry Potter, Star Wars, The Hobbit and Marvel, so there may be an opportunity to offer extra play sets that can downloaded.

Lego has also recently announced a new video game in collaboration with Warner Bros called Lego Dimensions in which physical blocks and mini figures can be placed onto a sensor pad that lets them appear in the game. However, Lego Worlds could be the company’s biggest game yet which, once finished, could rival all current building block games.