5 Of The Best Photo Editing Apps for iOS and Android 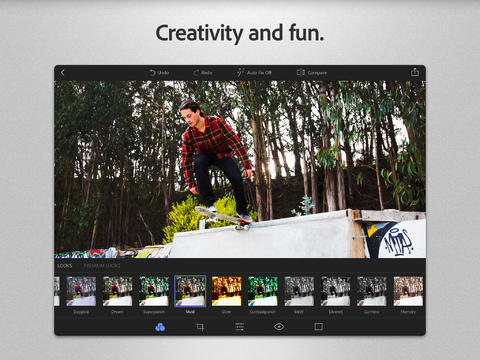 Taking that perfect photo is certainly no easy job, however then taking that photo and editing is arguably an even harder job. You’ve got to make that image look like something professional and worth representing your brand on social media or even on your website. Therefore, we thought we’d compile a short list of the 5 best photo editing apps for iOS and Android that will have you creating beautifully edited images in no time at all.

These apps vary from simple photo editors that allow you to add filters and adjust a few things to allowing you to take a bit more control with colours, contrast, light and more. Obviously you select whichever suits you best. We recommend trying them all out and seeing which one suits your needs the best. You may be someone that just likes to quickly throw a filter to do all the work for you or you may be someone that likes to spend an hour on their iPad, ensuring that the color tones and lighting are all perfect for the look you’re going for. Either way, one of these applications should suit your needs. So let’s get into our 5 best photo editing apps for iOS and Android. 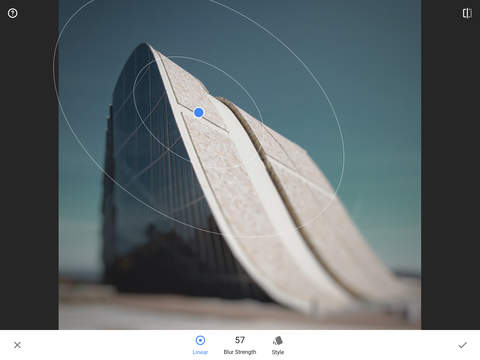 Snapseed is a photo editing application that Google actually bought into a few years ago when they was trying to make their Google+ Photos the best place to store and edit your shots. Some of the technologies from the application have found their way into Google’s latest iteration of Google Photos and do really make a difference. With Snapseed, you have the options to do all the basic image editing functionalities along with the ability to select certain areas of the image to receive these alterations.

Snapseed has one stand-out feature though that really makes the application worth downloading in itself. Snapseed has a “filter” called HDR Scape which was one of Google’s proudest highlights during their keynote a few years ago. Essentially HDR Scape, when tapped, will automatically make the dark sections of your image lighter and make the image stand out a lot. Yes, you can easily have your image end up looking far too processed and fake, but other times it merely sorts out low light problems, almost mgaically. 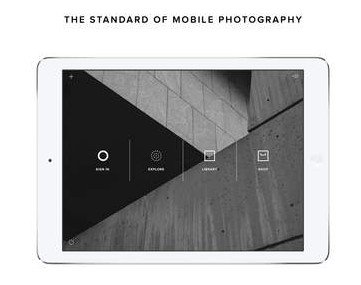 VSCO Cam is said, by many, to be the number one camera application you can download on your phone and for good reasons. Not only does VSCO Cam come with an in-built camera interface that offers tools likeManual Focus, Shutter Speed, Exposure Compensation, and ISO and such, unlike the others on this list, but it also then has an incredibly large amount of filters you can apply to your images to make them look truly professional.

VSCO Cam also offers up a great social feel with VSCO Journal allowing you to put your photos for somewhere to see. VSCO Grid allows you to view the best photos from around the globe in one place. You can also select images to synchronise across devices, allowing you to take the image on your best camera, your Samsung Galaxy S6 or your iPhone 6 Plus and then edit them a larger screen such as your new iPad Air 2… if you’re obviously well purchased in the technology area. 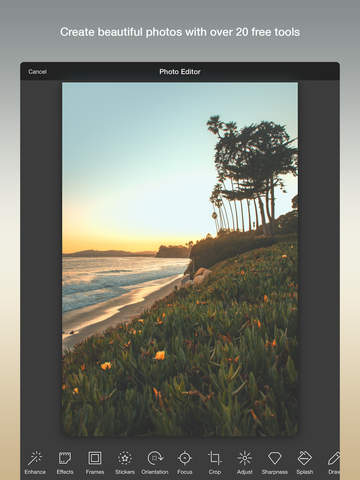 Aviary is a name that has been around for quite some time in the mobile photo editing space now. It was recently bought by Adobe to be part of their mobile editing suite and for good reason. In fact, Aviary is the same editor that is used for the official iPhone native Photo editing and such apps as PicStitch. But why is it so well recognised?

Aviary has some great tools for selfies such as the ability to remove blemishes or red-eye. It also offers up over 100 filters with more to purchase almost every month. On top of all this, you’ve then got all your expected photo editing adjustments such as sharpness, contrast, saturation, brightness etc. It’s a great little tool for some simple editing.

Photoshop Express comes with some of the great tools you’d expect from a photo editor on your mobile platform such as the basics of cropping, flipping, remove red eye and blemishes and such. It also comes with an “auto” button which a lot of people will find useful. This works similarly to Snapseed’s HDR Scape filter but in a more toned down way, often making minor changes as opposed to the more noticeable changes you’d see on Snapseed. One of Photoshop Express’s key features is the ability to be able to view and edit RAW files. 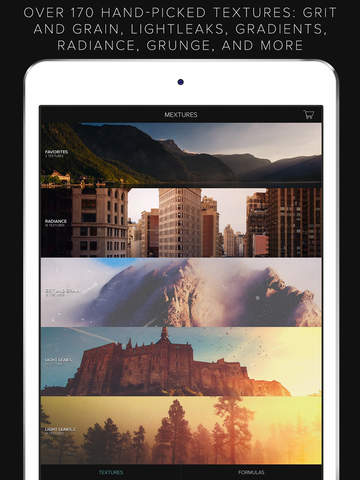 Mextures is our only iOS-only application on this list, but it’s one of the best photo editors out there and so we simply had to feature it on this list. Mextures takes a much different route than the other apps on this list, focusing more on giving your images texture like no other photo editor can. With over 130+ textures and two free available packs to download (along with paid ones obviously), there are plenty of options to take your image from looking dull and lifeless to having a beautiful texture.

Mextures recently updated to allow more Polish within its application, allowing you to be more precise about the editing side, Contrast, Brightness, Sharpness etc. They’ve also just updated the application for iPad and the new iPhones, making it an even greater choice for those looking to edit those photos.