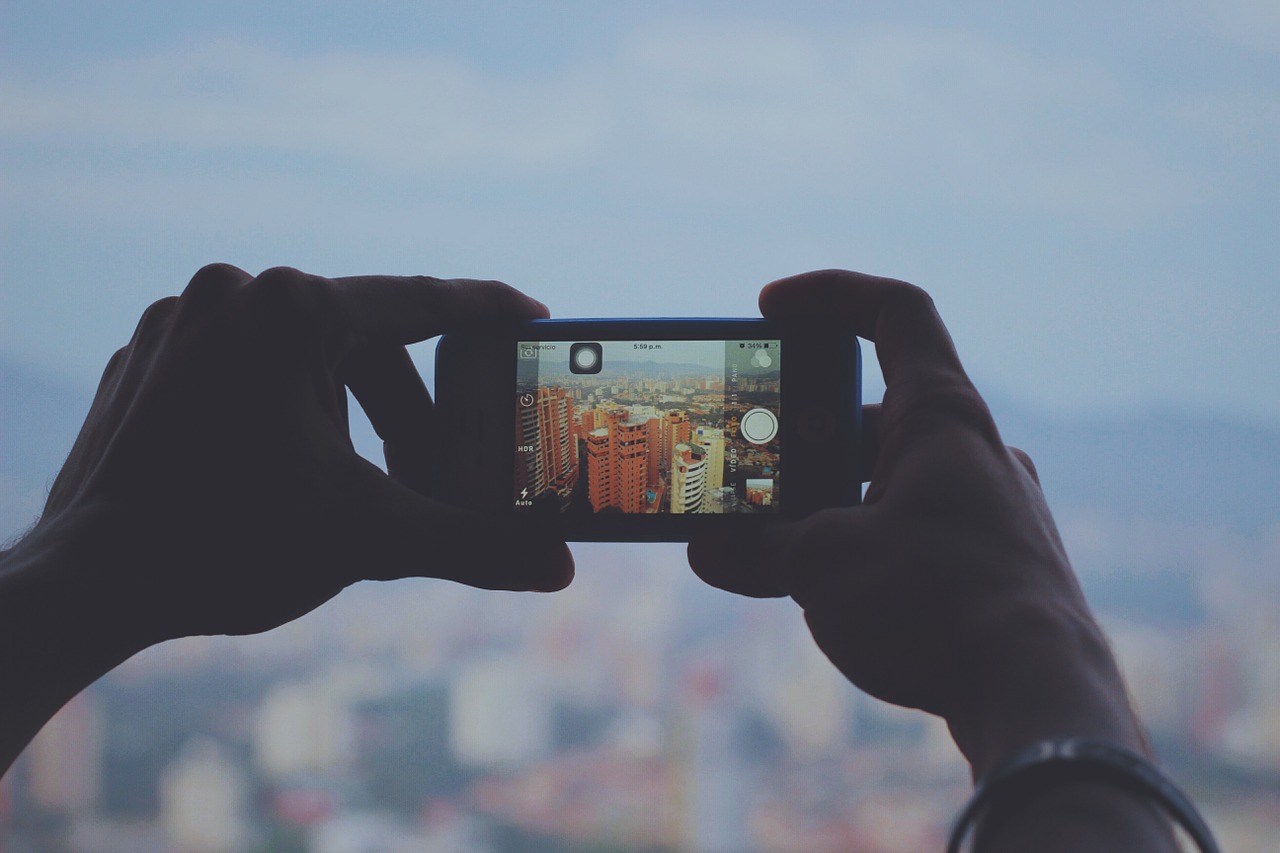 Google is set to reveal a new standalone photo sharing service at the Google I/O Developer Conference this month. The service will be web based and will allow users to store their photos online too.

The tool will enable users to easily post their photos to Facebook and Twitter, making the tasks more simple than with current Google products. The launch of the new service is a further bid to separate the Google+ social network from Google’s photo sharing and storage products once again after they were merged in 2013. Picasa Web Albums, the previous name for the Photos service, was merged with Google+ in order to make the network more feature-rich while also adding new functionality in response to the difficulty the service was having in its ability to rival popular photo site Flickr.

Although Google+ is quite well used as a platform, it hasn’t caught on as much as Google was expecting and so the Photos service hasn’t had an audience of the size that Google was hoping. The re-separation of the photo service and social networking site means that Google will have a standalone product that it can use to challenge photo services from other companies. Instagram, Flickr and Snapchat are currently the largest rivals to the company.

Facebook’s Instagram has a large user base as well as a built-in social network and simple image editing tool that make it the go-to service for those who want to share their photos. Flickr has a photography community and forums along with the ability to store and share huge amounts of photos with the 1TB of storage space that it offers to each user for free. Snapchat has its own niche with the functionality for users to broadcast photos or short videos to their friends which self-destruct after a short time. What will Google Photos be able to offer that another service doesn’t already?

Google has a long history of launching new services but not all of them have been successful or popular. Services such as Gmail and Docs have lots of users and were popular almost from the start, but other Google products haven’t had quite as much luck. What Google may be able to offer that other services don’t is even more storage space with sharing tools that are easier to use than other sites and editing tools that offer more functionality. However, these ideas are not revolutionary and it would have to be something particularly interesting to tempt users away from other sites if they don’t already use the Photos portion of Google+.

A leaked version of Google’s new Photos app for Android doesn’t give much away about the web service which it will announce, but does show some of the new features it may be planning to include. The app lets users search for people, animals or objects using algorithms. It can also automatically backup albums and show photos sorted into different views by month or day. Not being tied down to one social network is what users of the Android app have always wanted and so seeing no mention of Google+ is likely to make many of them very happy.

Earlier in the year, Google began splitting up Google+ into separate entities, creating Streams and Photos which broke away from a catch-all social service. Streams provides updates, links and other media through a news feed, while little was said at the time about the Photos portion of the site. The senior vice president of products Sundar Pichai had said that all three areas of Google+, the stream, communication layer and photos, would be evolved separately instead of being thought of as one area. Many had forecasted the end for Google + but it seems the company is sticking to its word and developing the areas in a separate and standalone way. Because of this, it may be that Google Photos won’t offer much new functionality but instead will just be split into its own site. While there will be speculation, the real answer will come at the end of the month when Google officially announces its plans at the yearly I/O Developer Conference.