Google Speaks Out About Antitrust Charges For The First Time 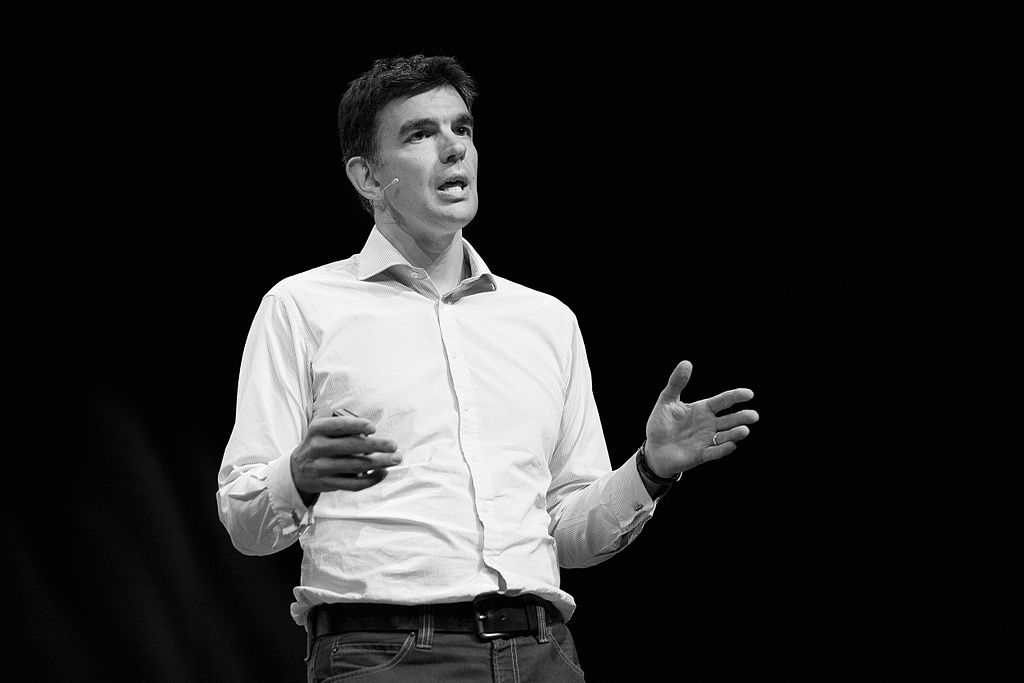 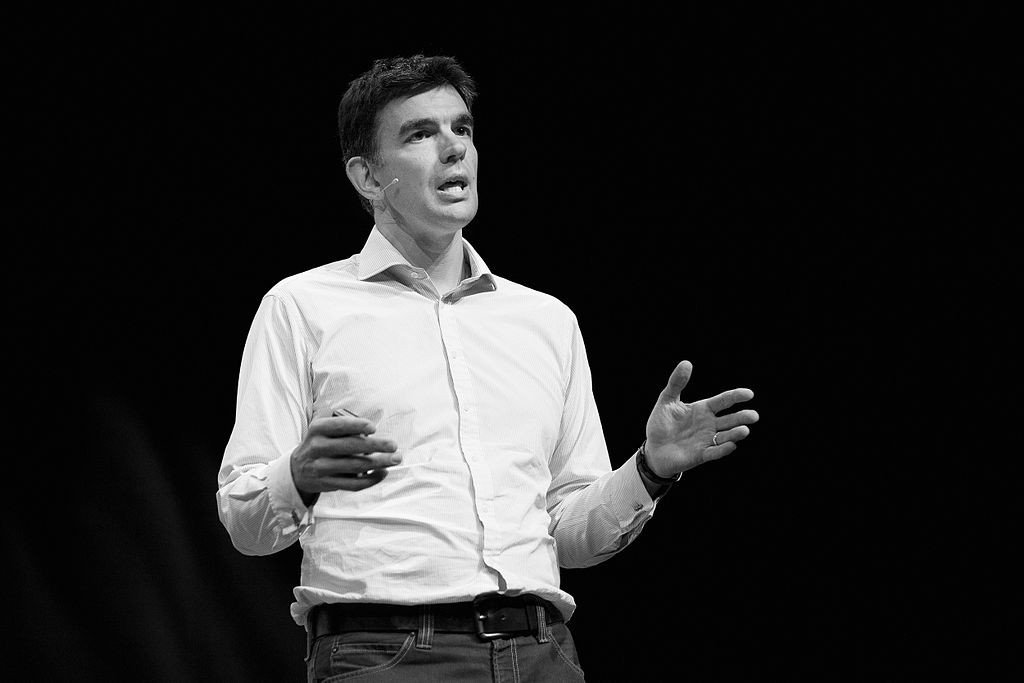 For the first time, Google has spoken about the antitrust charges that have been brought against the company by the European Union, and has blamed differences in cultural values between US and European people as well as miscommunication.

Google’s European head Matt Brittin has said “We don’t always get it right” adding that Google understands that European people don’t have the same attitudes to American people but that there is “no evidence that consumers have been harmed“.

Brittin has blamed the company for not having enough staff in Europe to understand the continent‘s values and objections to the way that Google handles operations. Despite this, he is not supportive of the EU’s case against Google and has said that there is no evidence that consumers have been harmed as well as no evidence that complainants have been harmed either. Google has been accused by the EU of illegal practices regarding search results after the company was probed for five years. The EU has alleged that Google was lowering search results from rival and competing companies as well as raising search results for its own Google Shopping service even though it may not have been the best or most relevant option for consumers. An antitrust investigation has also been opened by the EU into Android but no comment was made by Brittin about this subject.

According to reports, Brittin has said that the accusations made against Google are out of the date, but the company would be open to a settlement if need be. Brittin has said that the growth of apps shows that the world has changed as seven out of every eight minutes spent online are now spent using apps. He also added “there is a big shift in how we’re accessing information and I think there has never been a more competitive time than this in terms of the choices that consumers have”.

Google is always eager to be at the forefront of changes as it has recently announced its ‘Now on Tap’ feature. This provides users with contextual information found through the Google search engine that answers questions about things like music, locations or movie times without users having to leave an app.

The European Union has maintained that Google has abused its position with regards to both search and smartphones. Areas of the company’s practices including its privacy policy and tax schemes are under investigation as well as the search and Android businesses. Brittin has said that many of the complaints against Google actually originated from US companies and he argues that the company hasn’t violated antitrust regulations in the EU in regards to its search engine.

A complaint was brought against Google by Android app Disconnect which aims to enhance privacy by reducing the amount of tracking that a user suffers and was banned by Google in August of last year. Some of Disconnect’s employees previously worked for Google and they have complained to regulators that Google is abusing its Android dominance in Europe. Brittin has hit back at the complaints by saying “We have lots of other privacy apps available on the Google Play store and if people do not comply with the rules we need to make changes”.

The main antitrust charges brought against Google by EU relate to anticompetitive practices with its shopping service and Android operating system. Google is now eight weeks into the ten weeks that were allotted to the company for a formal response. Brittin has tried to maintain that the Google search engine is not as dominant as it used to be or it has been portrayed to be.

In February, Google placed Brittin, an eight year veteran of the company, at the top of its European division following a restructure. He is currently based in London but oversees operations for the whole of Europe as well as Africa and the Middle East, although he is currently in Brussels at least once a month on account of the charges brought against the company by the EU. The company is now expected to agree to settlement in its formal response to European officials.