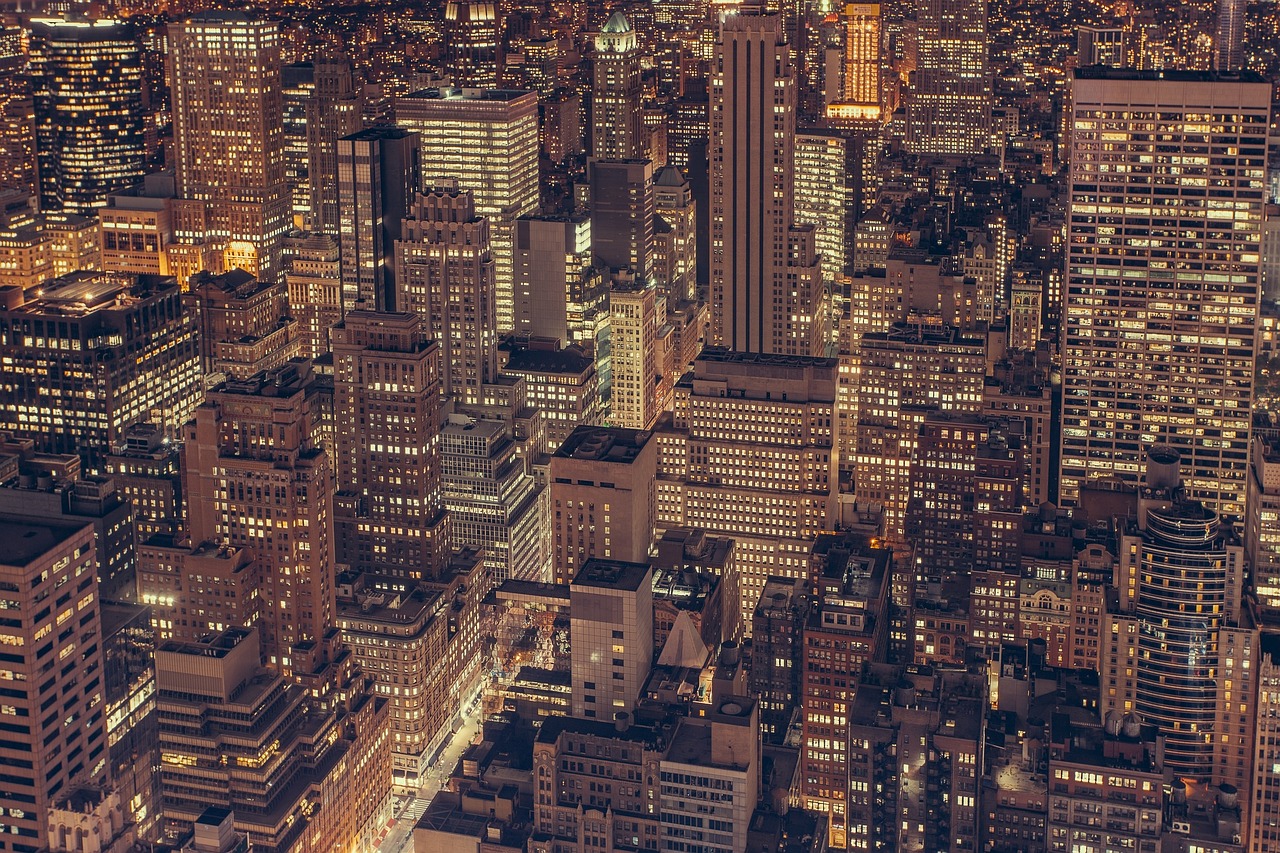 Google has revealed a new company which is dedicated to solving city problems. This includes things such as lack of affordable housing and traffic jams.

Sidewalk Labs is a New York based company which has been described as an ‘urban innovation’ firm and it hopes to develop technology that can help people who live in big cities, as well as helping to run the cities too. Chief executive Larry Page said in a Google+ post that Sidewalk will “focus on improving city life for everyone by developing and incubating urban technologies to address issues like cost of living, efficient transportation and energy usage”.

Dan Doctoroff will lead the new company, a former chief executive of Bloomberg and New York deputy mayor of economic development and rebuilding. He said that the company is at the “beginning of a historic transformation in cities”. It is hoped that Sidewalk will play a role in developing technology as well as platforms and advanced infrastructure that can be used around the world in cities of varying sizes.

While apps allow people to know about traffic conditions or rent prices, changing these things at their core is more difficult to do. The company has said that Sidewalk will focus on things like making transport more efficient, reducing the cost of living, reducing energy usage and helping governments operate more efficiently.

The financial details of the company haven’t been released, but Larry Page has said that the company is a modest investment that hopes to be different from the work that Google does and to improve lives. “Every time I talk with Dan I feel an amazing sense of opportunity because of all the ways technology can help transform cities to be more livable, flexible and vibrant” Page went on to say.

Sidewalk has also been compared to Calico, Google’s life science and healthcare company. Calico was launched in 2013 and hopes to research and provide innovative solutions for aging and diseases associated with aging. Google X and Calico both operate on the idea of ‘moonshot thinking’ in which innovative projects are trialed because they may offer efficiency for future living.

As well as self driving cars and Google Glass, other projects that are being worked on by Google X include the Project Wing drone delivery program, contact lenses that track diabetes by measuring the amount of glucose present in tears, and research into developing and building more efficient batteries. One of the most talked about projects is Project Loon, a plan to use balloons that fly above emerging world markets to allow everyone to have access to fast wireless internet. It’s thought that these balloons would be deployed over countries like Africa and Asia before being rolled out to rural parts of the US.

Google hasn’t revealed detailed information about the projects which Sidewalk will work on, but the company sometimes likes to keep things under its hat until it knows individual ideas will have traction. There has been speculation about the areas of technology which Sidewalk will look to develop for cities and it is likely that its efforts will be focussed around big data and the Internet of Things in order to foresee how different areas and objects can work together.

Suggested areas of development for the company include the charging of electric cars to help encourage more people to drive electric and also allow for data to be collected, developing strategies to implement green roofs which allow for efficient cooling of buildings in the summer and effective absorption of excess water, or even helping governments to implement and offer cloud-based services that will reduce running costs and make it easier to adopt forward thinking technology.

Whatever is in store for Sidewalk for the future, we look forward to hearing more details as they emerge from the company in the future.