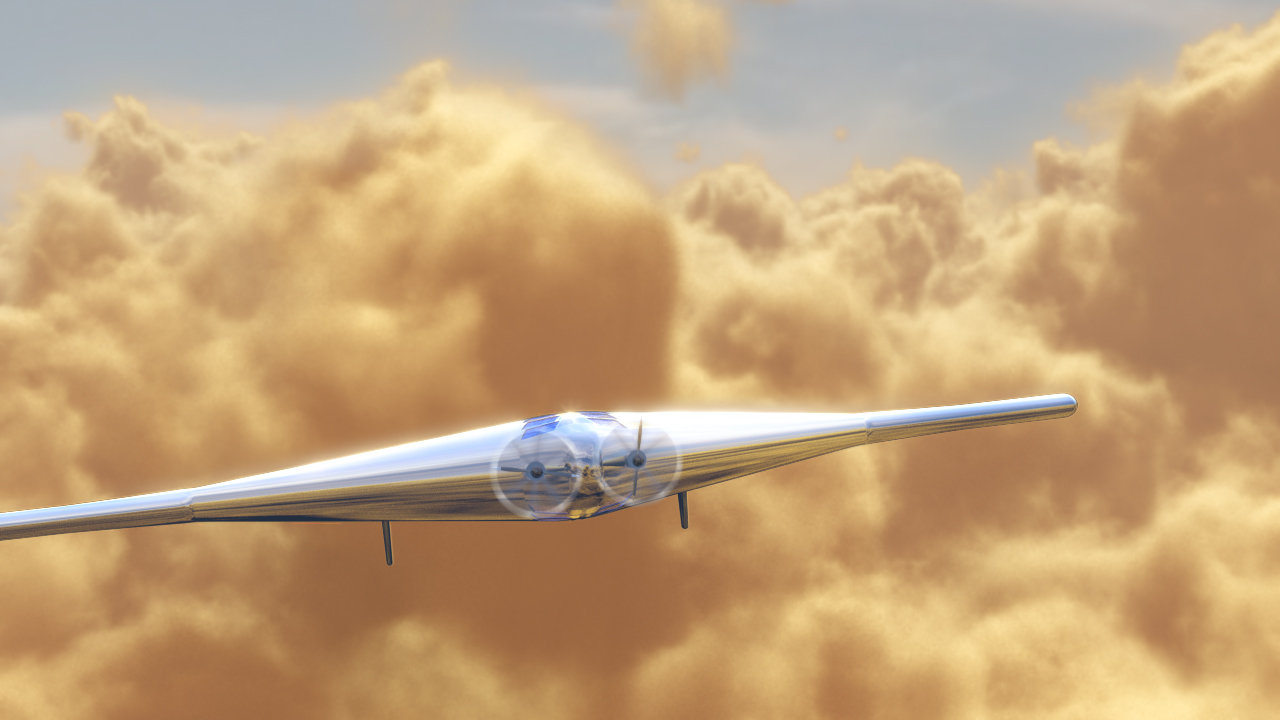 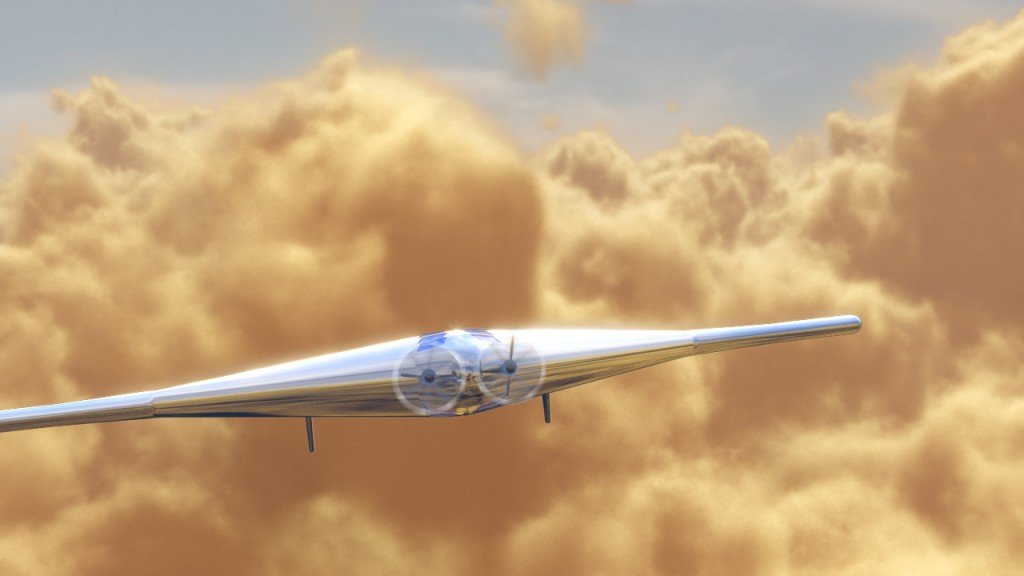 Security and aerospace company Northrop Grumman has developed an inflatable aircraft to shed new light on Venus which can be controlled from space and uses a Venus Atmospheric Maneuverability Platform.

The aircraft is self-inflated and can stay in flight without much extra energy needed as it is robotic but very light. Venus has strong winds, but the VAMP would be able to battle against these and in addition could stand being in an atmosphere with high levels of sulfuric acid. The craft has been worked upon for the past year by Northrop Grumman and another aerospace company L’Garde. It will use both powered flight and passive floating to stay in the air for long periods of time.
The VAMP has been designed as part of the NASA New Frontiers program which aims to find new ideas to help explore space. NASA funds the projects and ideas that it likes the most and thinks has the most potential, and if the VAMP gained NASA’s backing then it may be able to explore Venus within 10 years.

While expedition trips to Mars seem to be a common dream for those in the space exploration industry, experts are beginning to think that Venus may be a better alternative. Venus has a different orbit shape to Mars and so is usually closer to Earth than the red planet which makes exploration easier. The surface of Venus is too hot for aircraft to land but in the clouds of the planet the temperature is much closer to that of earth. Northrop Grumman has said that there are no technology unknowns or required breakthroughs in order to get the VAMP aircraft up and running. Although it is in the design stage, the inflatable plane could be developed whenever the scientific community is ready for it.

In 2005 the European Space Agency launched a mission to Venus with a probe called the Venus Express. A system called the High Altitude Venus Operational Concept (HAVOC) was proposed at the end of 2014 by the Systems Analysis and Concepts Directorate at NASA. The system comprises of solar powered blimps which could allow humans to create a settlement in the clouds of Venus.

HAVOC engineer Chris Jones has said that he thinks most people think of the immense pressure on the surface of Venus and the temperatures which are hot enough to melt lead. However, not many of those people have instead looked at the clouds in the atmosphere to see if it would be easier and more possible to operate from there.

The plane proposed by Northrop Grumman would be similar to the Venus Express in that it would collect scientific data rather than allow humans to live near the planet. The VAMP would fly further into the atmosphere than the Venus Express and could collect more information, including things like how easy or difficult it would be to get a human craft to survive in the atmosphere of Venus. VAMP is 46 meters wide but would weigh just 450kg, making it wider but much lighter than NASA’s space shuttle.

The plane would fly to the orbit of Venus with a carrier spacecraft before inflating itself with a gas like hydrogen and then detaching in order to float down to the planet’s atmosphere, which would take around an hour and a half. Propellers would be used to allow the craft to fly at altitudes of between 55km to 70km and it would float passively at night. During the day, solar panels would power the plane while at night it would rely on batteries or an ASRG, which is a type of generator that converts heat from radioactive decay into electricity. Information gathered by VAMP would be sent back to Earth by the carrier spacecraft which would stay in orbit. Further to this, VAMP would theoretically be able to continue taking readings from Venus for a year before the loss of gas would end the mission.

NASA will announce the New Frontiers mission next year and that is the time when we’ll hear which of the concepts it wishes to back. Although VAMP may be just a concept at the moment, it could prove useful when thinking about the way forward for spacecraft to explore other close planets in our solar system.