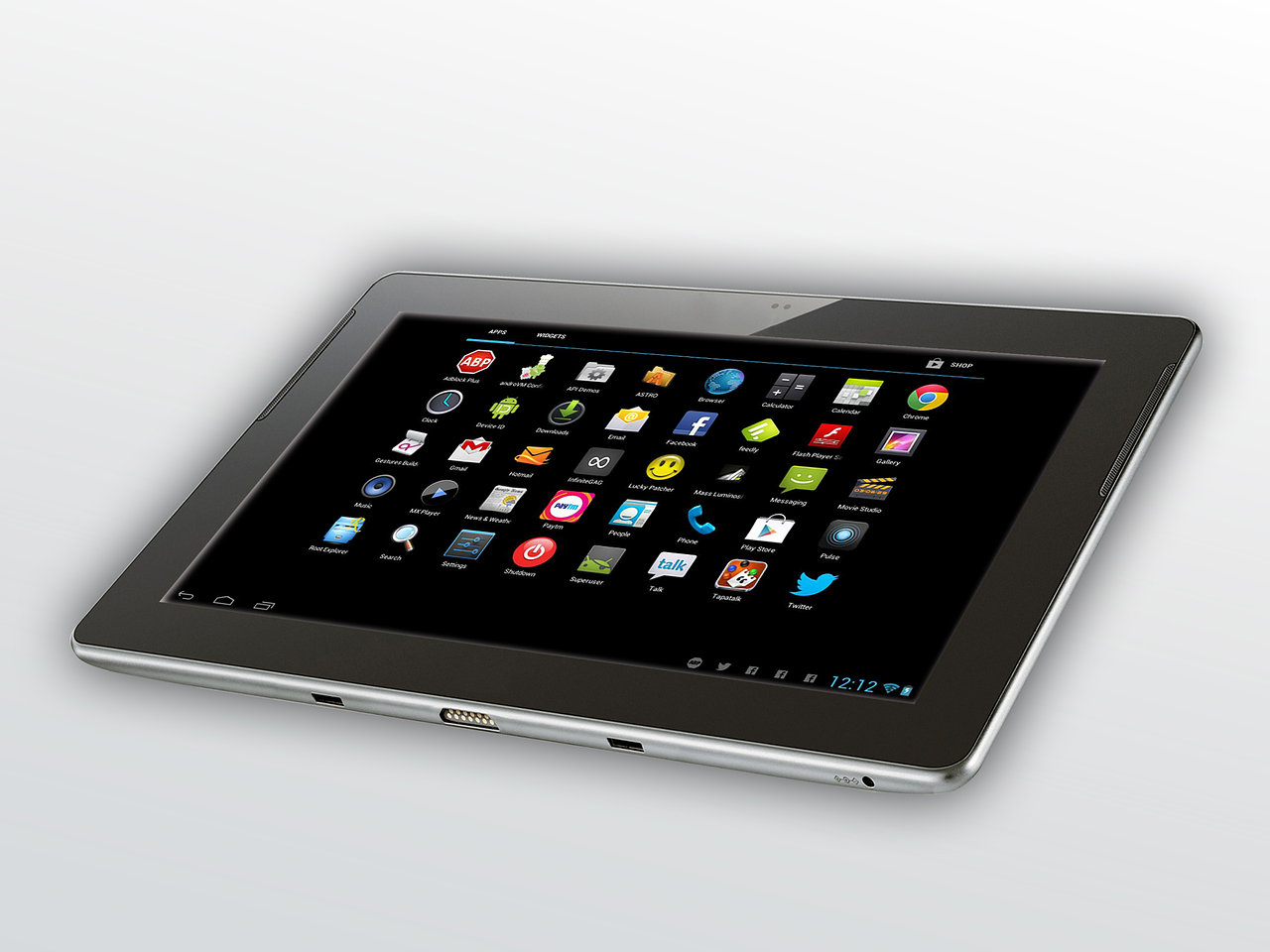 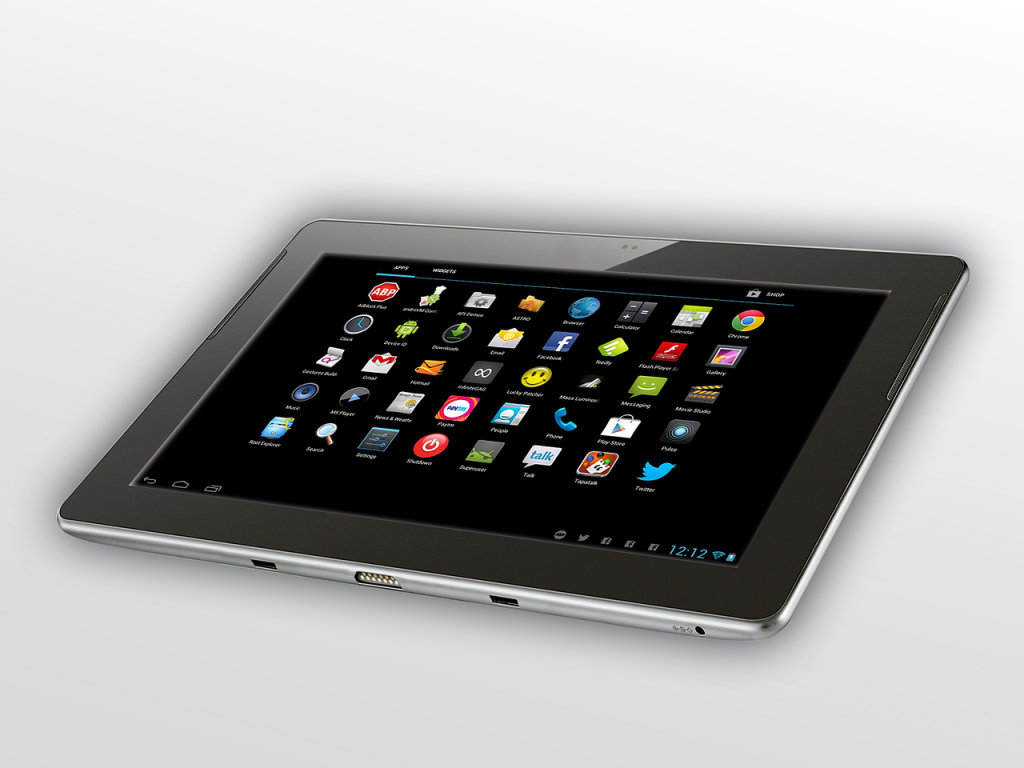 Russia hopes to reduce the influence of the US over its technology as it plans to create a new mobile operating system that will rival iOS and Android. Russia’s minister for communications announced the plans which will cover Russia, Brazil, China, India and South Africa. In addition, a separate Russian company is  creating new processors that it hopes will rival Intel and AMD.

Russia’s RBC newspaper have said that the minister for communications started the project in order to try to replace iOS and Android. The minister met with Finnish company Jolla to talk about the idea which may be created from Jolla’s Sailfish, an open source operating system.

Sailfish currently accounts for 0.05% of mobile OS in the country, this puts it below BlackBerry and Windows Mobile. However, as Sailfish is open source it can be used as the starting point for another company’s software. Sailfish is also not owned or controlled by a US company, unlike Android which is quite heavily controlled by Google even though it’s open source. For these reasons, it seems that Sailfish would make a good choice to be a new operating system for Russia.

The employees at the center of Jolla are largely originally from Nokia- they left Nokia after the company decided to work with Microsoft on its smartphones instead of pursuing its mobile operating system named MeeGo. MeeGo was largely open source and so Jolla were able to build their new system, Sailfish, around it.

Nikiforov has said that he plans to expand the reach of Sailfish internationally. He tweeted about the operating system creating a “Finnish-Russian-Chinese company” after the meeting with Jolla, which he hopes will at some point also include India, South Africa and Brazil so that it incorporates all the nations of the BRICS group. He also hopes to incorporate IT companies from other BRICS nations in the development of the new mobile operating system. Speaking to RBC, he said that he wishes to start a scheme in which they give 20% of their time to work on new pan-BRICS projects and are paid by the state for their time.

Russian companies are already designing and building their own processors designed to rival those from outside countries. MCST is a processor company that was set up over 20 years ago as a child of the state-run Moscow Center of SPARC Technologies, and it has started shipping its Elbrus-4C computer. Elbrus models were first created in the 1970s, but unlike its predecessors, the Elbrus-4C uses what is known as ‘x86 emulation’. This enables it to work with software intended for Western computers which contain processors by AMD, Intel and other companies. The chip is thought to be behind Western chips in its capabilities but they are difficult to test equally.

The new Elbrus computers run on their own sui generis instruction set but they can translate software that is created for prevalent x86 hardware as the software is read. The computer can run programs and software such as the Windows operating system, and one version of the computer ships with its own version of Linux which has also been called Elbrus.

Russia’s strong desire to move away from Western and US-run hardware is pushing technology developments in the country forward, even though they may still be lagging behind their western counterparts by a few years. However, it seems that they are not so eager to do away with western software as new technology seems set to run alongside it, not replace it. It will be interesting to see how the new Sailfish-built mobile operating system fares in other BRICS nations such as China, and it may open up new opportunities for developers to create apps and software designed for Russia, a country with a population of 143 million.