iOS 9 Rumours – What to expect next? 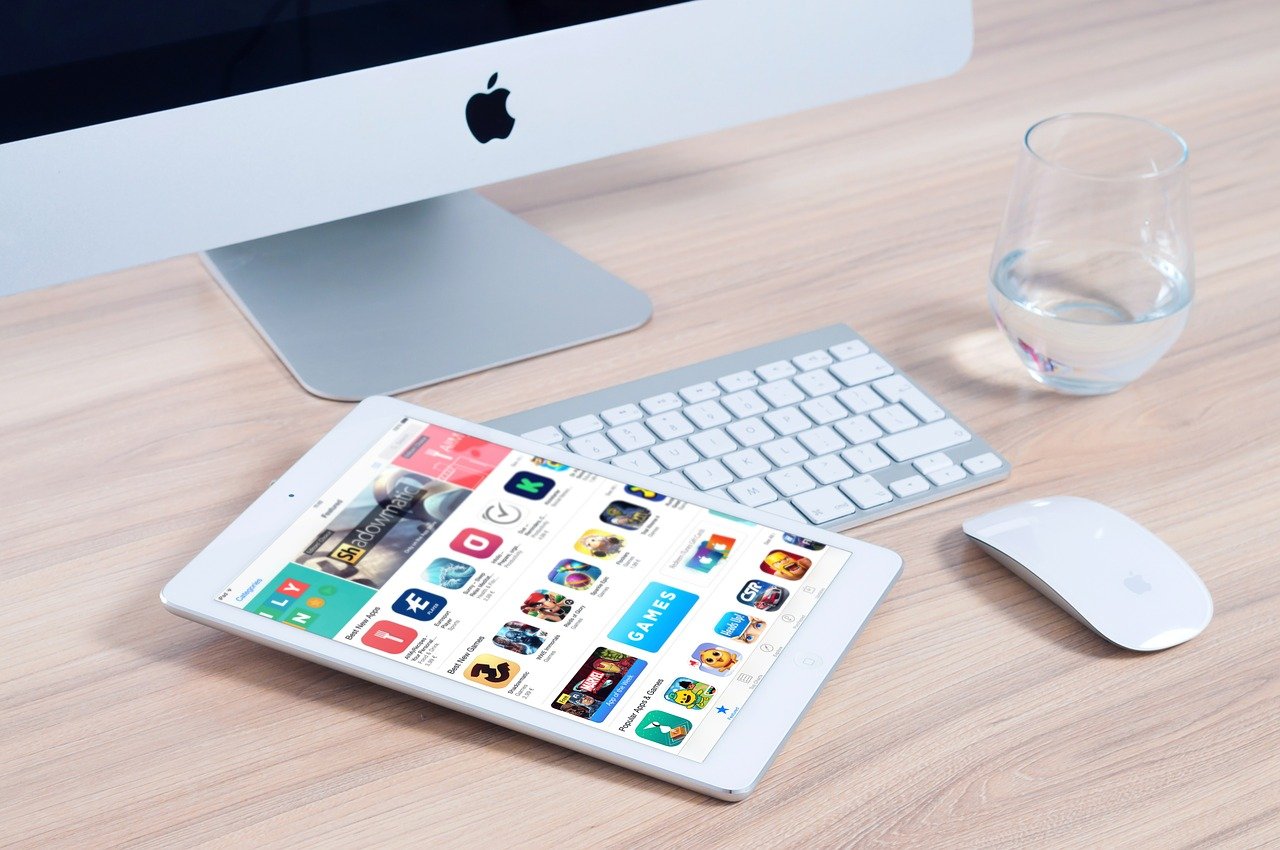 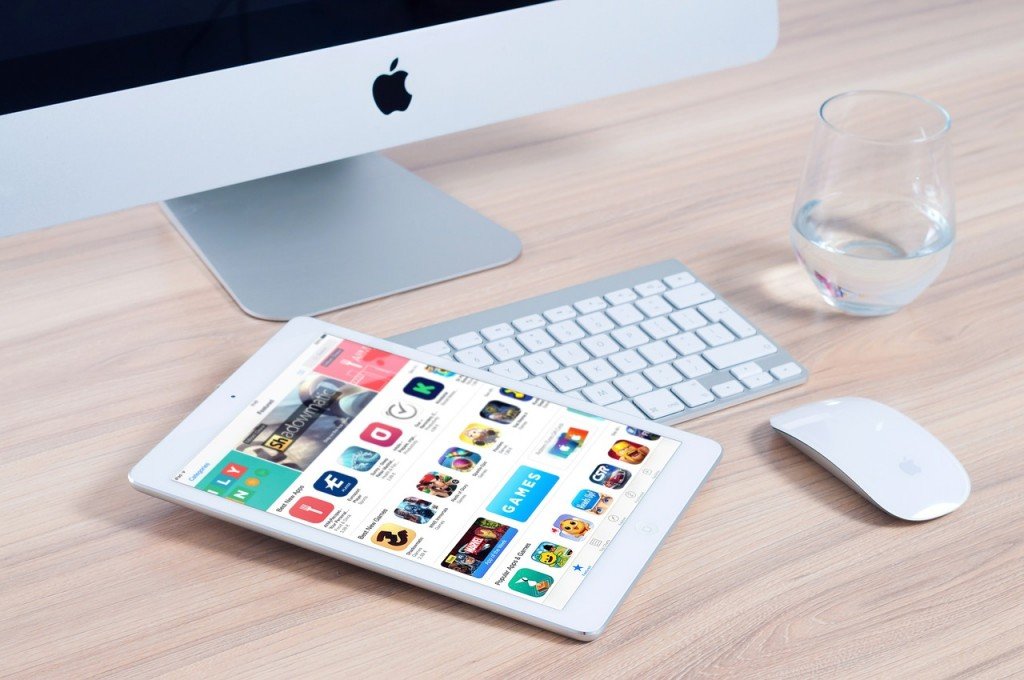 Apple’s newest iOS version for iPhone and iPad has not yet been confirmed but it is predicted to be made available towards the end of this year. Both iOS 7 and 8 were released in September of previous years, so it makes sense to assume that iOS 9 will become available to download in Autumn 2015. Apple tends to use its Worldwide Developers Conference to showcase new iOS versions and features in order for developers to be able to update their apps and services in preparation. This year’s WWDC will be held at the beginning of June in San Francisco so we’re likely to see many updates about what Apple has in store at that time if not in the run up to the conference.

It is thought that Apple is working on improvements and bug fixes for its next iOS instead of focussing on new features or design changes. This is likely to be in response to the amount of bugs found in last year’s iOS 8 after it had been released to the public. A large number of problems were reported from screen rotation issues to connectivity issues. A focus on stability and performance boosts will be key for Apple if they are to persuade iPhone and iPad users to download the new operating system as many will be wary about causing more harm than good to their device.

When Apple did address last year’s bugs with iOS 8.0.1, it unleashed even more problems on users, much to their dismay. In an effort to create a new update that brought fixes and stability for all, Apple opened its prototype iOS 8.3 update to beta testing in March which allowed anyone to register and test the system. Apple may allow user testing again prior to iOS 9’s launch in a bid to prevent a similar occurrence when it reaches the public. If this does happen, it may be around August and it will be interesting to see how many users do opt in to trial the beta version.

Apple is also reportedly working on making new update files smaller to download and install. iOS 8 demanded 4.7GB of free space in order to install it on an iPhone, which is a large amount of room for those using older and smaller devices. Some users with smaller capacity devices have been unable to update for at least the past year as they must delete their photos, videos and music in order to make room for the new firmware.

While iOS 9 may include a few new features, it is more likely to showcase improvements to the features it added in iOS 8+ such as continuity, Apple Pay support for widgets among others. It’s always exciting to get new features and design updates on your smartphone or tablet, but making sure that everything runs smoothly and efficiently is surely the most important thing. Personally I’m hoping to see improvements in battery life, maybe a kind of killswitch for unnecessary processes and push notifications, as having to charge a phone more than once a day gives some irony to the term ‘mobile’ phone.

Bug Fixing and Other Highlights

In fine tuning current features and offering bug fixes, Apple will likely please many more people than it will disappoint. While the previous few updates have brought new functions such as the ability to use Apple Pay for iPhone 6 users and an increase in the amount of emojis, these aren’t things that everyone can appreciate. Bugs, however, do have an impact on everyone and security updates are essential for future smartphone safety. Those who want to stay at the forefront of new developments will always update their iOS, but hopefully a reduction in size will enable everyone to update, even if they haven’t been able to for some time.