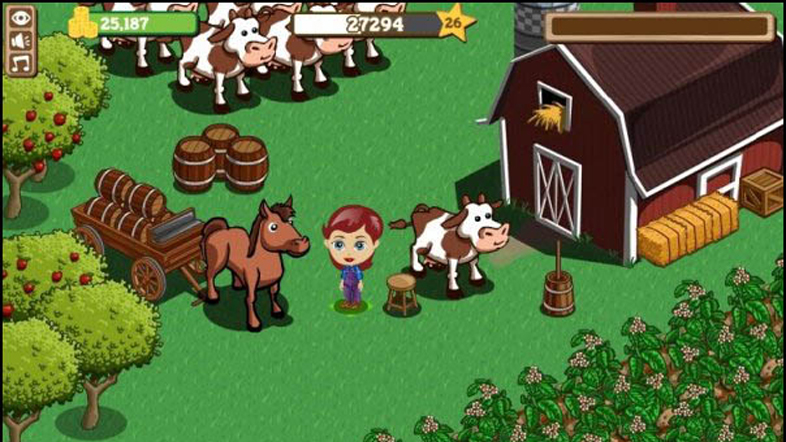 Ever since its inception the gaming industry has taken giant leaps. One of the popular trends these days is that of social games. Social games are differentiated primarily from single person or standalone games. Two main reasons for their popularity are the cheaper production cost and in turn lesser rates for users. With the younger generation getting more exposure to IT products than their predecessors and playing such games being their prime interest it is easy to see how social games have gained wide acceptance. It should also be mentioned that such games are popular with both children and adults.

Some of the categories in which social gaming industry is divided are board games, social network games, multiplayer video games, role playing games and miniature war gaming.

In role playing games each player assumes a certain character. All players perform according to the rules set by the game master. The game master also acts as a referee and mostly is one of the participants. Sometimes the characters are predefined.

With the advent of social networking sites, these games have got huge popularity. Social network games are created in scripting languages such as Java or PHP and Adobe Flash. These games have some features which differentiate them from other games. There is no need of participants playing at the same time. There is no end to the games. Most of the rewards are reachable with the help of the neighbors or allies from the player’s social media network. Some of the most well known social network games are Farm Ville, Mafia Wars, Crazy Taxi etc. These games are very addictive and both kids and adults love playing them 24/7.

Multiplayer Video Games are also categorized under the social games because of the involvement of more than two players through a connected network which can be internet or simply a local area network. Massively multiplayer role playing games also lie under the umbrella of multiplayer video games.

On social networks alone it is estimated that such games are being played by more than a hundred million users and over a billion dollars revenue is being generated from them. Inspired by these numbers, some other websites are following the suite. It is also worth noting that casual gamers comprise a large percentage of social gaming players and females dominate this industry.

The use of mobile devices has also played a big part in the popularity of social games. Of all the gaming players 41% are playing on social media, 60% of frequent gamers play with friends and it is predicted that the industry will be worth a whooping $5 billion by the year 2015.