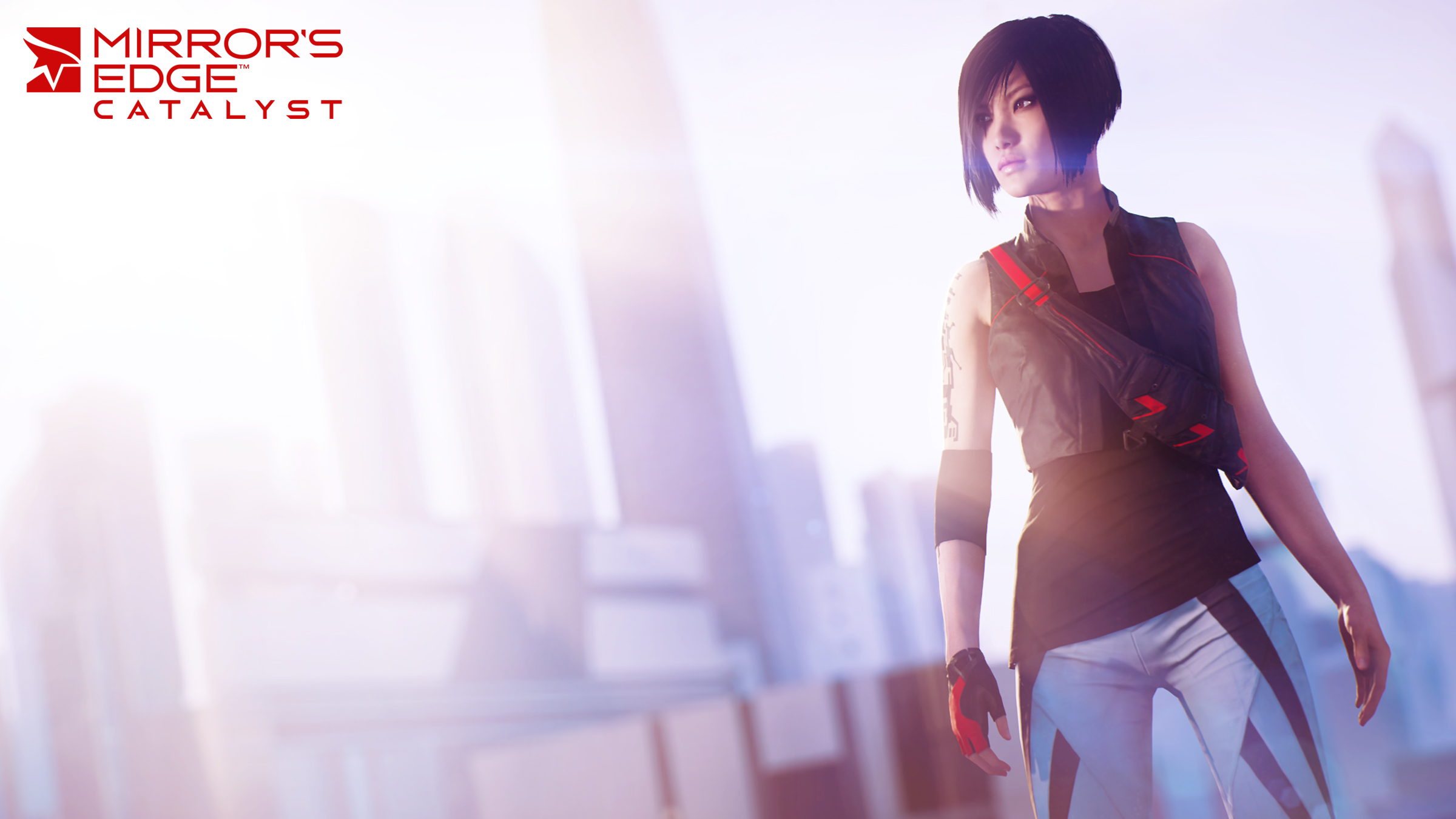 So E3 is all wrapped up and we saw some really quite incredible announcements, exciting fans to no end with some great looking games coming to all platforms. The likes of the PC, Xbox One and PS4 have many many new games to look forward to over the next year or so for their platforms. With so many announcements and so many presentations over the week of E3, we decided to narrow the huge list of games announced down to just 8 of the best we saw. These are the 9 games we are itching at our bit to play and are really excited to be able to get a proper look at. It’s the year of Star Wars with new Comics coming out, new action figures coming out, a new movie coming out and now there’s a genuinely exciting game coming out for the incredibly huge franchise too. Star Wars: Battlefront harks back to the Battlefront games of old but next-generation and centering on some incredibly memorable scenes from the original five movies. The game has you play online scenarios within on these planets during these missions. The gameplay footage shown at E3 showed off a simply stunning game that is the first we’ve seen to truly capture the sounds, scope and beauty of what makes Star Wars such a huge franchise. We are really excited to check it out! The Uncharted franchise started off as a way to show Ps3 owners just how beautiful the games on their console could look, however as the games have progressed the stories and gameplay have progressed into something far beyond just a good-looking game. Uncharted 4 will be the first game in the series to be released for the Ps4 and will take full advantage of the most powerful games console on the planet whilst also expanding on the incredible Uncharted story that’s been laid out previously. Expect to see more beautiful water, sunsets and great action gameplay when it’s released. The Uncharted franchise may be big but there’s no doubt that the Halo franchise is bigger and with the announcement that Halo 4 was the beginning of a brand new trilogy, everyone waited for Halo 5. With initial comments on Halo 4 suggesting it felt just like the old games and it needed to be updated, Halo 5 looks to do just that. With 4x bigger multiplayer maps, online scenarios, a brand new single-player character and some new gameplay mechanics, this looks to be truly taking the Halo series onto the next-generation consoles.

The Last Guardian was a PlayStation project that was announced at 2009’s E3 and has since fallen into the shadows with rumours that the game wouldn’t ever be completed. However, not only was it announced at E3 but a simply stunning gameplay trailer was shown off highlighting just what fans were excited about. The game features a little boy and his pet… well, we’re unsure, but we love it. They work together to solve puzzles and move forward throughout the world. It’s a very imaginative game that is truly enhanced with some stunning lighting, detail and creative graphics. Fallout 3 was a huge hit with gamers and Fallout: New Vegas was a popular addition to the franchise too. However, Fallout 4 is the true sequel and looks to build upon a really good foundation by giving you a bigger map, more weaponry, more guns and a personal assistant on your phone. Fallout 4 keeps its usual grungy graphics but adds new content making it a sure-fire hit for fans of the franchise. Plus the ability to bring MODs from computer onto the Xbox One edition will make modding the game far more exciting for modders themselves. The Gears of War series was a huge hit on the original Xbox 360, giving gamers an incredible new world to involve themselves in with arguably some of the best characters to ever come out of video games. Gears of War is famous for gore, incredible large monsters, grungy weapons, great feeling gameplay, a great duck and cover system and always pushing the console to the edge of it’s abilities when it comes to looks. Gears of War 4 looks to do that with the new Xbox One console also and looks to bring in a new set of characters. It looks to us to be doing a second trilogy of the events after the original trilogy. Rise of the Tomb Raider

The original Tomb Raider game was the first Tomb Raider game in a long time to actually represent what the ideal of the characters was. She’s just a human woman who has some specific talents and has been forced to teach herself to be a lethal weapon and taught herself to get out of dangerous situations. The original game was helped with some stunning graphics and fluid gameplay. Rise of Tomb Raider looks to follow on from the original game, showing you how she got into tomb raiding exactly. The gameplay trailer looked stunning and apparently the developers have listened and removed every negative from the original game and added in some new items and better ways to play the game. Finally,we have a game that we won’t know if is any good until we get our hands on it: Mirror’s Edge Catalyst. The original Mirror’s Edge filled so many people with disappointed after an exciting concept and exciting trailer suggested such high expectations for the game. However, Mirror’s Edge Catalyst looks to be the game that everybody had hoped the original would be with the game developers listening to the buyers and sorting out everything that was wrong with the original. We will see if it has worked and whether we now have the free-running action game we always wanted.