The Potential Problems Of VR Headsets 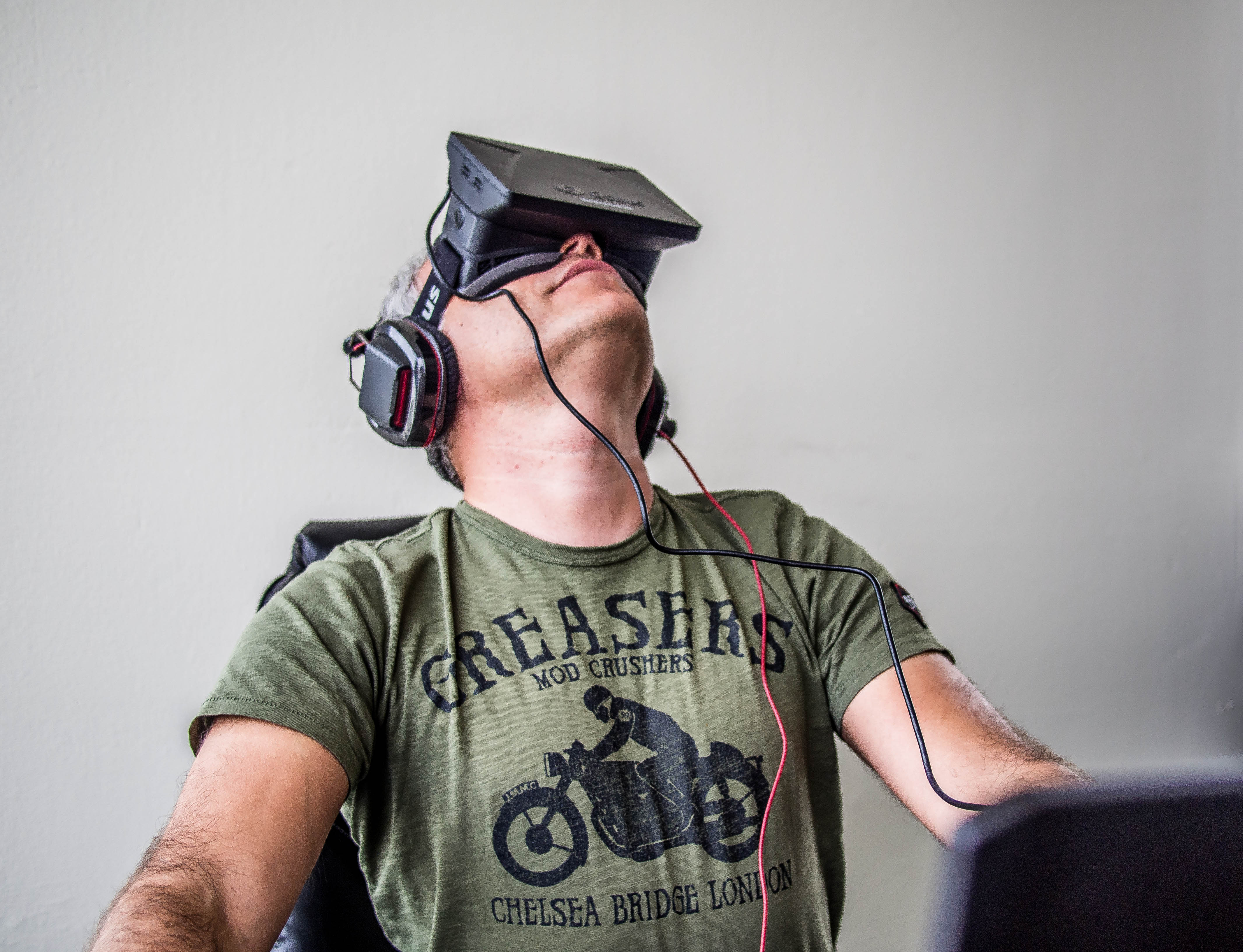 Being able to leave your surroundings and visit somewhere exotic or new using a virtual reality headset is a well known benefit of the devices, but what isn’t known is how virtual reality will integrate into people’s lives offline. HTC’s Vive by Valve is one of the most well known headsets that will be arriving before next year, and thousands of developers are already using prototype headsets in order to better the experience and work out how the new technology can be navigated.

These people are finding out what type of experiences can be fun, while others can make them feel motion sick. They’re also trying to work out what kinds of etiquette should be used when people come together through a virtual reality device.

While interest in virtual reality has waxed and waned, companies are making big investments based on the premise that it is a rising market. Facebook paid $2 billion for Oculus VR which has just revealed the final design of its upcoming headset, while Sony’s Project Morpheus is still on track to launch for the PlayStation 4.

One of the biggest possible problems with using virtual reality devices is the fact that they can block out the outside world and anything happening around the person using them. While other screens such as smartphones and televisions can capture your attention, they allow you to see and use objects or converse with other people while you’re engrossed in a technological activity. Wearing a headset has the obvious problem that you can’t see anything in the real space around you, and Valve is hoping to protect people from walking into by using a technology called Chaperone. This will be able to create snapshots of a room that transpose onto the virtual world as soon as someone comes into collision distance with an object or piece of furniture.

Portable, simple and easy to use virtual headsets such as the Google Cardboard don’t have wires connecting them to another device and so people can use them in public spaces. In fact, the Australian airline Qantas has started to test portable virtual reality headsets in lounges and first class flights using hardware made by Samsung.

It has been suggested that people who wear mobile virtual reality headsets could become victims of theft as they are unable to see what‘s going on around them and can completely zone out to a relaxing or engrossing place. Other social implications of using VR headsets in public can mean it’s difficult for people to get the person’s attention without scaring them, as well as the fact that other people may feel alienated by someone wearing a headset versus someone using their smartphone.

Further problems could be caused by a lack of moderation or policing of virtual spaces and games. The common goal for virtual reality is to create experiences in which people can connect with each other. This, however, could give rise to new forms of online harassment which could manifest both verbally and physically. Harassment and trolling often occurs online and in the current arena of online video games. To allow this to happen in an immersive virtual world could make it more realistic and also make the effects of the behaviour more realistic too. Allowing people to be anonymous in a virtual reality world could be a recipe for disaster if behaviour is not kept in check.

In some of the planned virtual reality spaces and games, people will take on the form of an avatar that represents their physical body. Even simple etiquette from the real world, like not standing so close to someone that you invade their personal space, could be a problem in a virtual world where everything is amplified and many experiences are new. It has been proposed that virtual ‘bounding boxes’ may be used to prevent other avatars from coming too close during a virtual reality experience, but these are some of the simple issues that will need to be dealt with in order to prevent problems in virtual spaces.