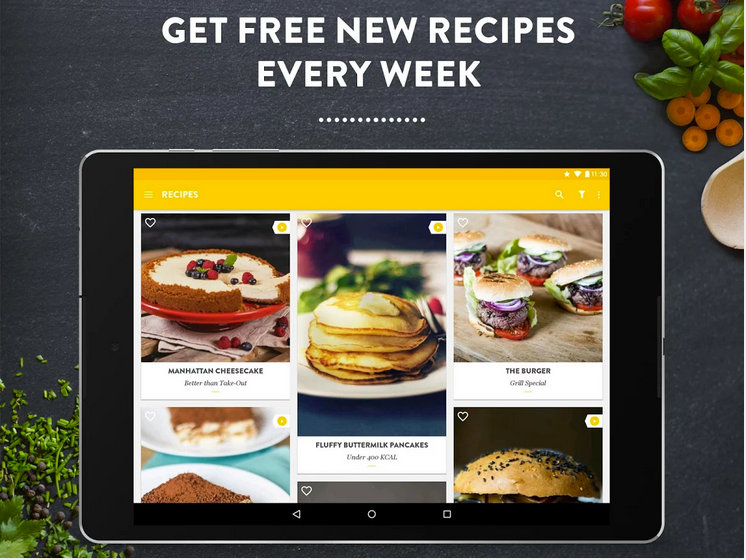 We are starting something new here on Geeks Zine. We are going to going to be offering you up the best Android Apps and Games you can download this week. This post will be weekly and will highlight the best apps and games you may not have found yet. These will not only include the biggest and best new apps to the Google Play Store but also previously well-known applications that received notable updates, improving them significantly. This week we have some great choices for you to pick from with a great new game from Disney, some professional apps from two of the biggest companies in the game and an app to record your gameplay footage.

Kitchen Stories is an application for Android that looks to bring beautiful recipes and cooking ideas to your android phone and tablet. The application fully utilises the beauty of Google’s Material Design guidelines with great looking animations and a beautiful look that really makes it feel like a native Android application. The app features some great features such as the ability to watch HD step-by-step videos of recipes and also set the ingredients on a recipe list for your to collect at a later date. In addition, there’s a nice little feature of having free how-to videos and tips and tricks for the kitchen which are great for those who have a passion for cooking or baking. 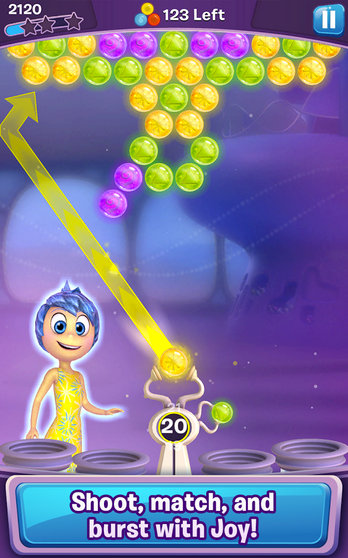 Inside Out Thought Bubbles (Free)

We’ve seen hundreds of different variants of these types of games… the bubble popper games. Disney’s Inside Out Thought Bubbles is another take on the genre looking to advertise and market the new Inside Out movie from Disney coming out in the next week. In this alternative of the genre you can unlock different characters as you explore through over 125 different levels, each with its own challenging new puzzle. Each emotion you power has their own power-ups unique to their style which is great to watch. The game comes with 4 different game types to try out along with different obstacles to overcome such as Brain freezes, brain storms and other brain-related hurdles. The game features the real voices from the film and some really great animations that Disney are famous for. It’s a great one for the kids or if you’re looking to tide over until the release of the film. 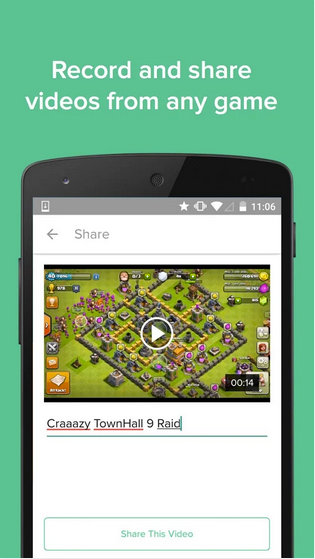 Streaming your games and recording footage of your gameplay is becoming an enormous hit with the web. Initially YouTube introduced the availability to upload game footage and game makers saw it as promotional material for their games, then Twitch took over the gaming streaming market almost single-handedly creating eSports. So it’s plain to see that the game footage recording business is huge and the likes of Kamcord are looking to take that on. Kamcord allows you to very easily record gameplay footage which you can then upload to either their own personal social media stream or other social media accounts. What’s best about the platform is that no rooting is required on Android and it works really well natively. You simply begin recording within the application and the recorder will cleverly pause and play recording as you go in and out of the games, making it seamless to get the best high-quality game footage. 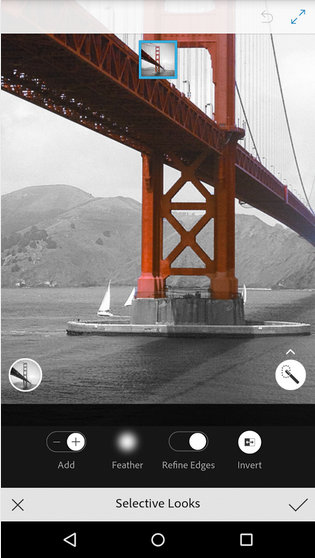 There’s no doubt that Photoshop is the most well-known photo editing service in the world, offering up recognition beyond anything else out there. It’s even become a verb “to Photoshop something” is when something clearly doesn’t look natural or real. They’ve attempted to bring a few applications to mobile and their latest and greatest is Adobe Photoshop Mix which looks to make editing your photos easier than ever and joining photos together easier than ever. They’re looking at the market of people who love to make their photography look professional and then make collages of it. Adobe Photoshop Mix uses non-destructive editing meaning it won’t save over your image it merely adds layers over it to create the effect of editing. This means you’ll still have the original image(s) if you want along with the new and improved edit. 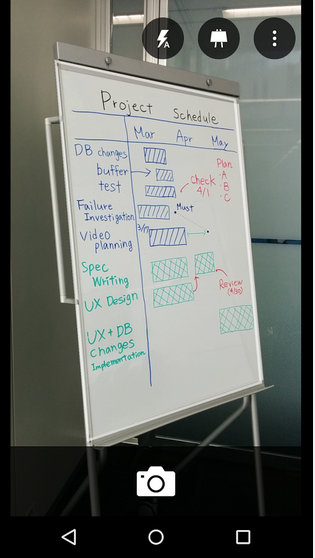 Making your smartphone a better business tool has always been the primary objective for many different developers ever since they came about. Microsoft are one of the biggest business companies in the world actually offering a better suite of office applications than the default ones you find on Android or iOS. Their latest release is the announcement of Microsoft Office Lens which looks to take on Evernote by scanning documents and anything with a white background and text. You can decide which of the Microsoft Office suite you save these images into. It’s a brilliant idea, making going paperless even easier with the help of intelligent scanning technology.