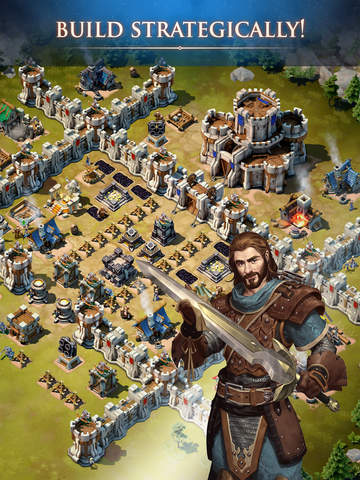 We are back again, offering you up the best iOS Apps and Games you can download this week. This post will be weekly and will highlight the best apps and games you may not have found yet. These will not only include the biggest and best new apps to the App Store but also previously well-known applications that received notable updates, improving them significantly. This week we have: a brand new rival to Clash of Clans and Rival Kingdoms, another hit Lego Batman game comes to iOS, a great new photo editor, a beautiful way to create genuinely good sounding music, an interactive puzzle adventure story and a new story-driven detective game.

Siegefall is the latest and greatest game from the makers of the huge success that is the Modern Combat series. Yet, it’s not a First-Person Shooter and is a Rival Kingdoms/Clash of Clans/Boombeach/etc rival. In fact, Siegefall is one of the best City Builder/War Rager games we’ve played in a very long time. Siege fall ticks almost all the boxes you’d want for a game in this genre. It’s a stunning game that definitely rivals Rival Kingdoms (no pun intended) in terms of shadows, lighting and such; there’s a slight drop in FPS with the text and a little when roaming the map even on an iPad Air 2, but it still feels brilliant to navigate and just requires a bit of ironing out. In terms of the city building, there’s wood and gold to upgrade your buildings along with cards. Cards are used similar to God Powers or such in other games, granting you access to a power from above to help out your hero or hinder the opposition. Buying a pack of these cards only costs 400 coins and coins are fairly easy to come by if you’re willing to wait a few hours every now and then. There’s single player, there’s multiplayer, there’s challenges, there’s hero and so much more. We’d definitely recommend checking it out if this type of game is your thing. 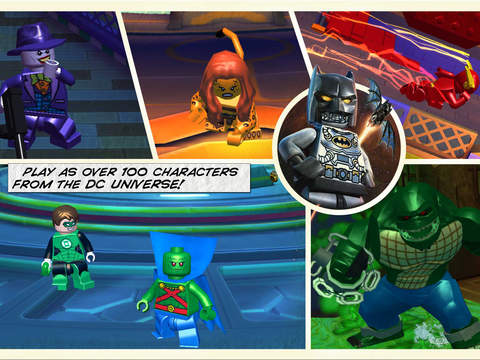 The Lego series has been a constant success since it’s get go with the likes of Lego Star Wars and lego Harry Potter. We’ve seen TQ games consistently bring a familiar formula to each of their games whilst updating the mechanics, graphics and keeping the characters lovable enough to keep you engaged. With the release of Batman: Arkham Knight, Lego have gone and released their 3rd Lego Batman game into the App Store to capture the current Batman fan hype. Expect to find the usual great puzzles, humour and mechanics as seen in other games whilst unlocking and playing as over 100 characters from the DC Universe such as Superman, Green Arrow, Flash, Batman (obviously) and many many more. 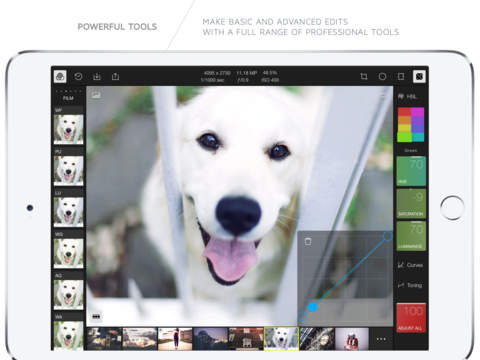 Polarr is another photo editor on the app store that is looking to be users’ main place to edit their photos before posting them on Instagram or Facebook or even using them for more professional purposes. Polarr isn’t too different from other photo editors out there offering you a great set of photo editing tools that you’d expect to find in other apps along with some filters to do some of the work for you. Being quite a powerful photo editing tool, you may want to give this app a miss if you have anything before an iPhone 6 or an iPad Mini 2. 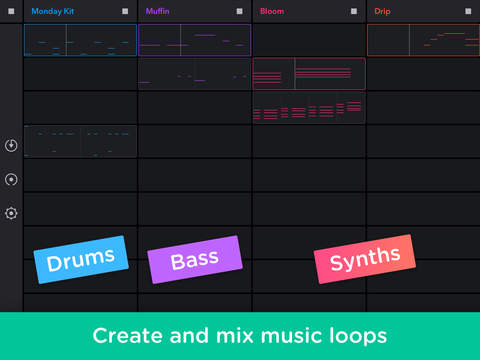 Auxy is the latest and greatest music maker out there on the App Store. We’ve seen a few of these popping up lately, offering you the ability to create some quite interesting tunes with a free set of basic tools. Similar to what you might expect from Apple’s own Garage Band. Aux takes you down the highly minimal route though, offering you a lot of small squares in different sound categories to create your music. You can then also change a lot such as tempo, frequency, tune, volume and all such. What Auxy offers that a lot of other of these free services don’t is 1. the ability to record for as long as you’d like 2. the ability to upload it to their services or 3. export the WAV file to either DropBox or even iMessage. 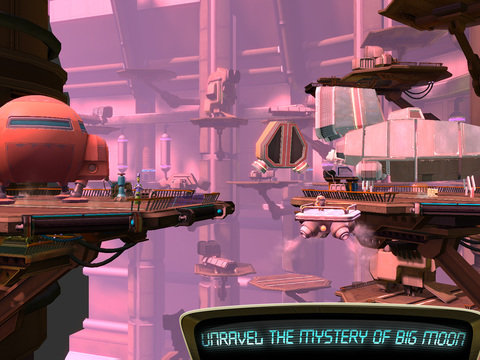 We’ve got a peculiar one here from Amazon Game Studios. It’s odd enough that Amazon have a game studios but it’s even more odd that’d they’d release the game for iOS considering they have a special partnership with Android. However, Tales From Deep Space is actually a really fun and enjoyable game that offers up a slight Disney feel to the style and gameplay which would be great for kids but also for all ages. In Tales From Deep Space “Players help E, a traveling salesman, and his loyal luggage drone CASI escape when Big Moon is thrown into lockdown. E and CASI must work together to fight dangerous battles, solve fiendish puzzles and unravel the nefarious plot behind the mysterious “Meek” uprising.” Sounds like a great adventure game and it’s received a positive response from users so that’s always good. 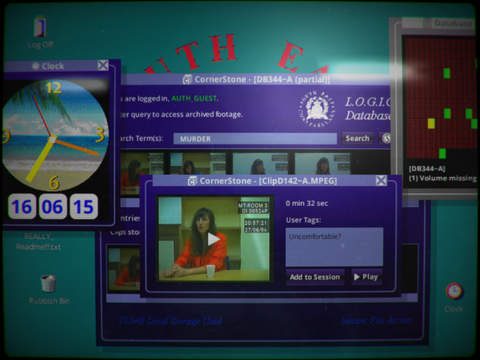 Her Story is a story-driven game that actually offers up a slightly different gameplay style that we’ve not seen before. It’s a huge hit on Steam and many YouTubers and Twitch streamers have been showing it on their channels. The app is described “Her Story sits you in front of a mothballed desktop computer and logs you into a police database. Search through hundreds of video clips that cover seven interviews from 1994 in which a British woman is interviewed about her missing husband. Explore the database by typing search terms, watch the clips where she speaks those words and piece together her story.” It’s a fascinating game that really pulls you into the story and has you engaging with characters like few other games do.