The 5 Secret Projects Google (Alphabet) Are Working On

Google, for quite some years now, have had a secret part of their organisation that work on projects that are fairly unrelated to anything we’ve seen from them in the mainstream. This is why recently Google changed their organisation name to Alphabet so to allow for investors and stock traders to put their money in separate sections and projects being worked on. These secret projects are fascinating and may never come into fruition but it is a nice thought that there are people at Google who’s sole job is to work on these subjects. So here are the 5 secret projects Google are working on.

This one is a fairly well-known project by many in the technology world. For quite some time now, Google have been working super hard on the idea of autonomous vehicles that will be able to completely drive you around without any aid from the driver. The project is led by Google Engineer Sebastian Thrun, director of the Stanford Artifical Intelligence Laboratory and co-inventer of Google Street View. Recently they released a report that they’d experienced 11 crashes in their cars, ALL of which were the fault of the other vehicle. This report has impressed many and continuously pushes towards laws allowing for autonomous vehicles. 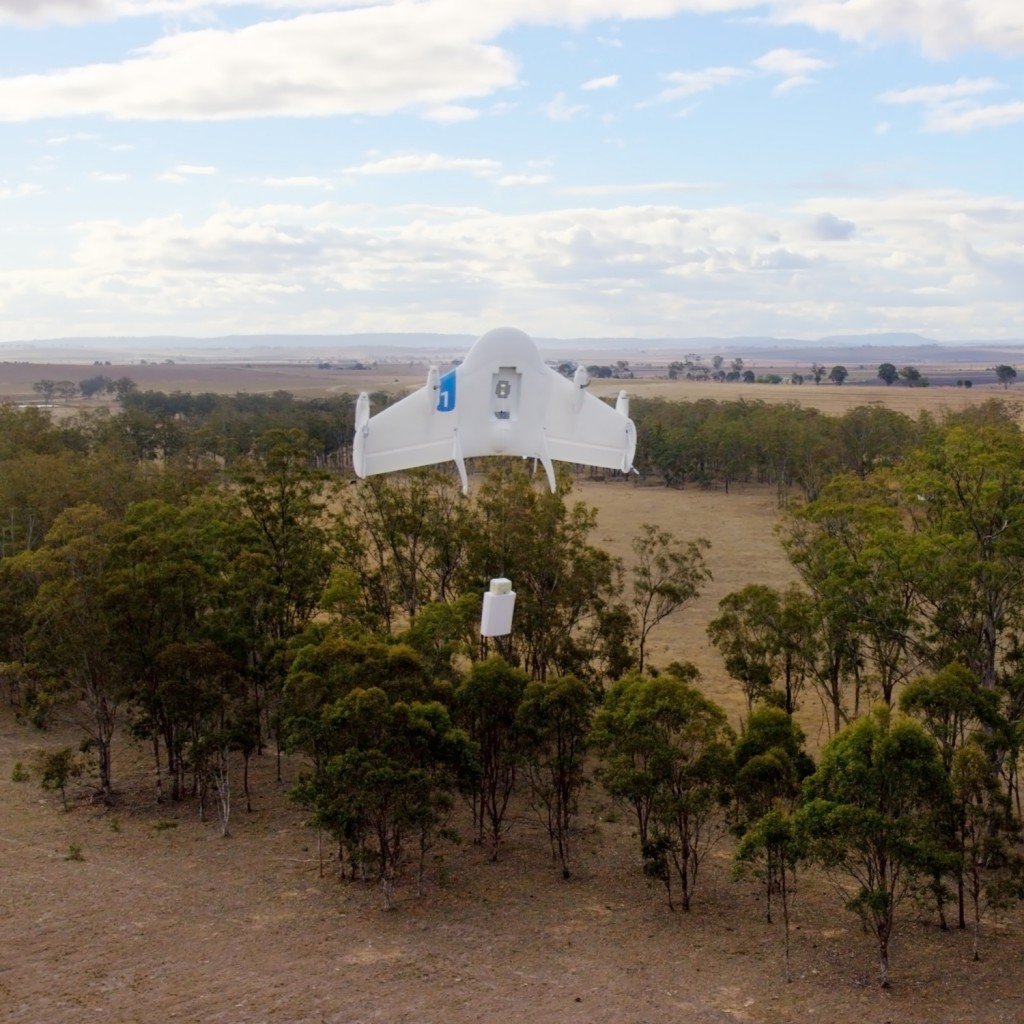 Project Wing is a similar idea to what Amazon Prime Air is trying to offer with the ability to have packages sent to people via autonomous flying machines. It’s an idea that would arguably speed up delivery times for those paying enough and would reduce the workload on delivery drivers. The flying vehicles take off vertically, then rotate to a horizontal position for flying around. For the delivery, it hovers and winches the package down to the ground. Unfortunately, due to security concerns, this isn’t really a viable option for now as simply leaving the package outside someone’s front door or designated area would leave it open to stealing.

Project Glass is another secret project that a lot of people have heard about and is, unfortunately, one of the failures of the company so far. However, Project Glass goes past just the idea of Google Glass but also into cars and any form hands-free displaying of information onto glass to allow for ease of viewing at the same time of processing information. The idea is that people will be able to view information via forms of glass that they already use in their everyday lives such as panels in cars, head-mounted glasses and maybe even windows. The technology is obviously very futuristic and we’ve seen it in the likes of Google Glass which didn’t quite see the sales or even awareness that Google would have liked. However, with a reiteration expected in the next couple of years, we could yet see smart glasses become a thing. 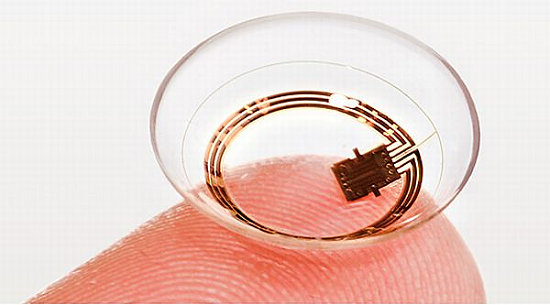 Project Contact Lens is one of the more niche projects among Google’s secret project repertoire. Contact Lens is a project that Google have been working on for some years that allows a tiny chip within the contact lens to measure the glucose levels in the tears of people with diabetes. The idea of this would be so that the information could be relayed onto their doctor for more wide-spread research but also for more accurate prescriptions and aid. As aforementioned, it’s a very niche project but one that looks to help people for the better and is just the start as similar technologies could be used to track other medical problems and aid in future research. 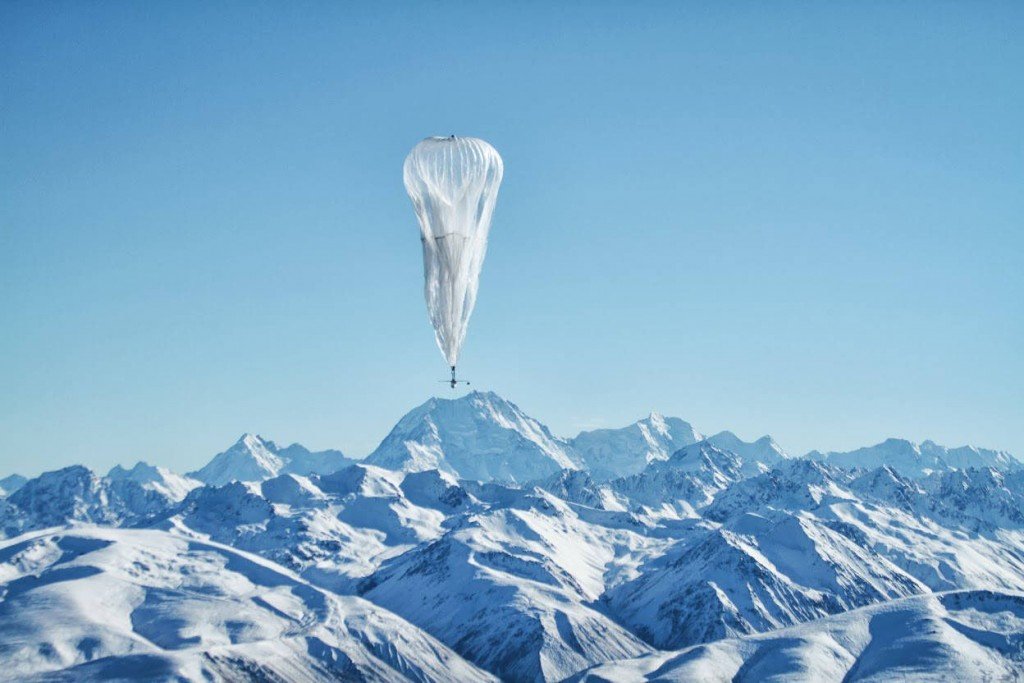 Project Loon is a project that has seen quite some interest over the past year especially with Google announcing they were bringing out their own fibre optic internet along with their own Broadband hub. Project Loon is a project from Google that looks to utilise guided balloons to hover over countries that cannot access WiFi like the West can so they have the chance to connect to the internet via these flying balloons. The balloons use wireless routers that are above weather and planes to give access to the internet to those who can’t reach it or need help doing so. It may seem like a trivial cause but allowing people access to the internet would allow more people to contact friends and family, to contact for medical help and to obviously be able to Google pictures of Cats.