Amazing New Battery Concepts That May Be Available Soon 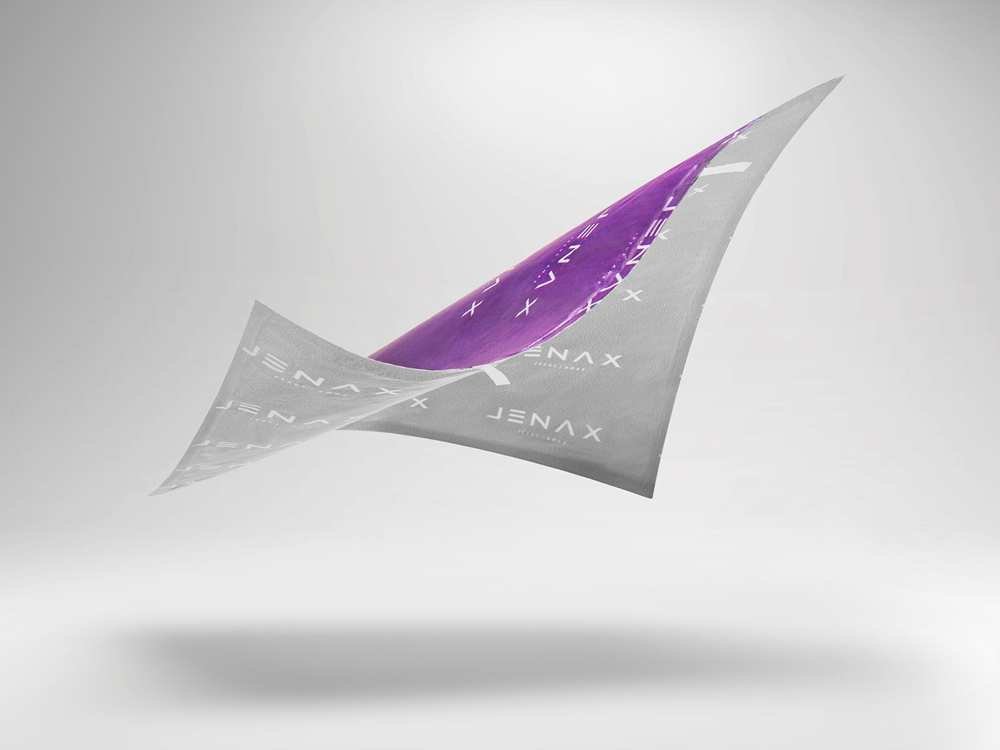 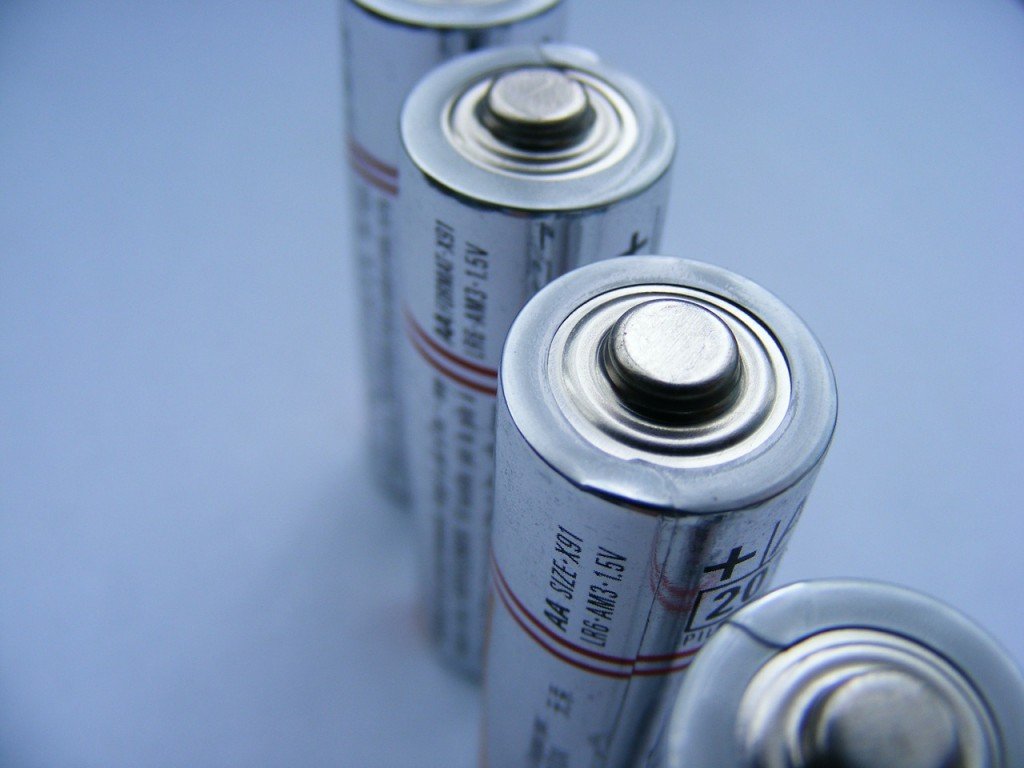 Even though chargers are starting to evolve, the batteries that they power haven’t had many new leaps of science since the invention of their type, meaning that they are often slow to charge and quick to degrade. However all that may be about to change with a range of new battery concepts that are currently being researched and developed. Some are very much in their infancy, while others are ready to go into mass production, and it may not be long before we see new and interesting types of batteries powering everything from our smartphones to our cars.

A team from the National University of Singapore have developed a skin patch that turns friction into electricity. A 50nm thick gold film sits beneath a layer of silicone on a postage stamp sized patch that is placed on the skin. The team have found that clenching a fist can generate 7.3 volts and pressing the patch against the throat while talking can generate 7.5 volts, however tapping the patch with a finger creates 90 volts which is enough to power 12 commercial LED bulbs. While this technology won’t be available yet, there is enough scope for a larger patch to charge the batteries of wearable technology, or possibly even power smartwear without the need of a battery in the future. 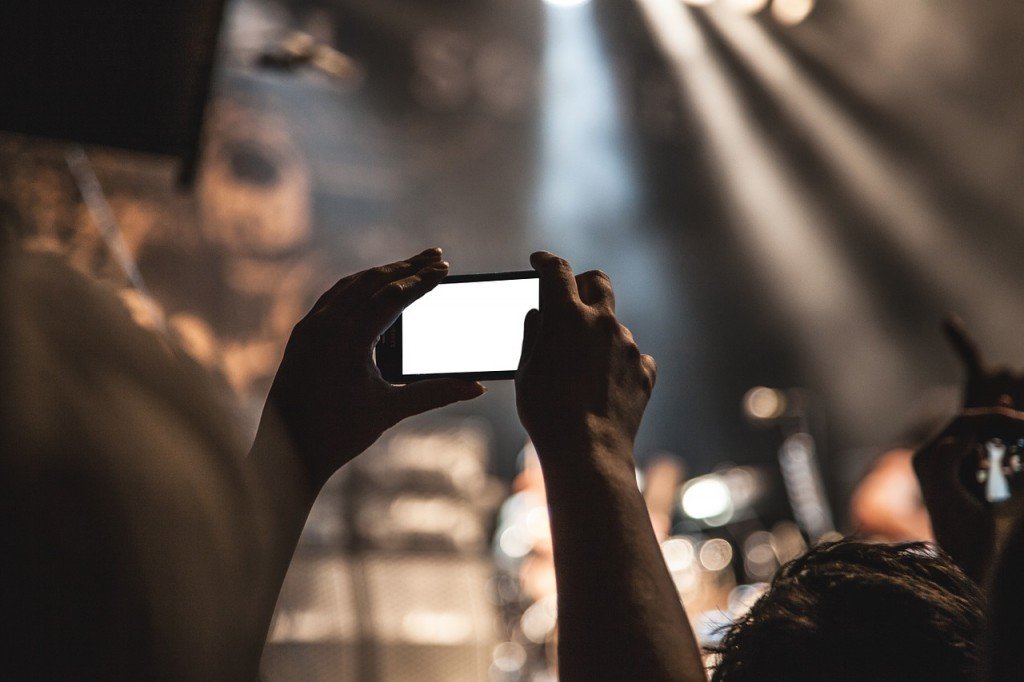 UK researchers have built a smartphone that uses the piezoelectric effect to charge itself through normal ambient noise through the use of nanogenerators which turn waste sound into electricity. The new battery concept technology is able to produce enough energy to power the smartphone just from everyday loud noises. It even generates power through the sound of the human voice, so it may not be too long before we are charging our mobiles just by speaking into them.

A hydrogen powered fuel cell for your smartphone is already on sale and it uses aerospace grade materials and nanotechnology to get the job done. The Upp fuel cell works by plugging in hydrogen cartridges which will charge your phone at the same rate as a wall charger up to five times. Each cartridge has a life of nine years so they can be stockpiled for emergencies and will never need to be charged with electricity. This technology is quite expensive with each hydrogen cartridge costing around $70, but in the next few years the technology may be developed further to bring the cost down.

Thin, flexible batteries would have a range of application from high tech work clothing to everyday gadgets, and Jenax‘s already created and safety tested flexible battery is leading the way. The battery can be folded over 200,000 times without losing performance plus its also waterproof and can withstand extremes of heat and cold. The possible applications for a bendable battery are endless, from clothing and wearables to a paper-like tablet device that can be folded up to fit into a bag.

New lithium-ion batteries are being developed at the University of California Riverside that use sand instead of graphite in their anodes which makes them three times better performing. Natural sand has been purified, ground and heated to create pure silicone which is normally difficult to produce in large quantities chemically. While the amazing concept batteries are still in the development stages, this new discovery could help pave the way for even better lithium-ion batteries over the next few years- ones that outperform the batteries we currently use in smartphones and tablets and last even longer too. 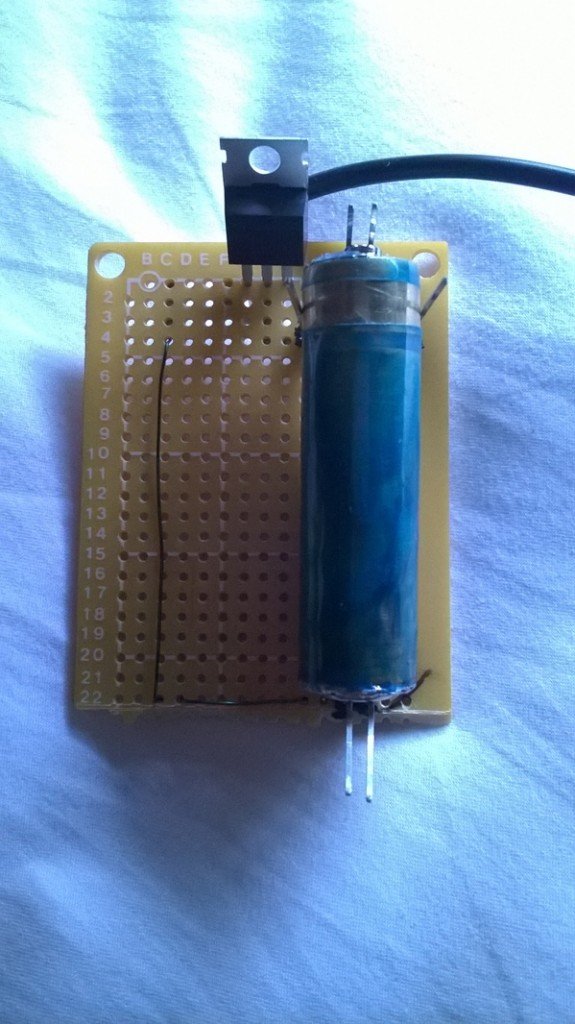 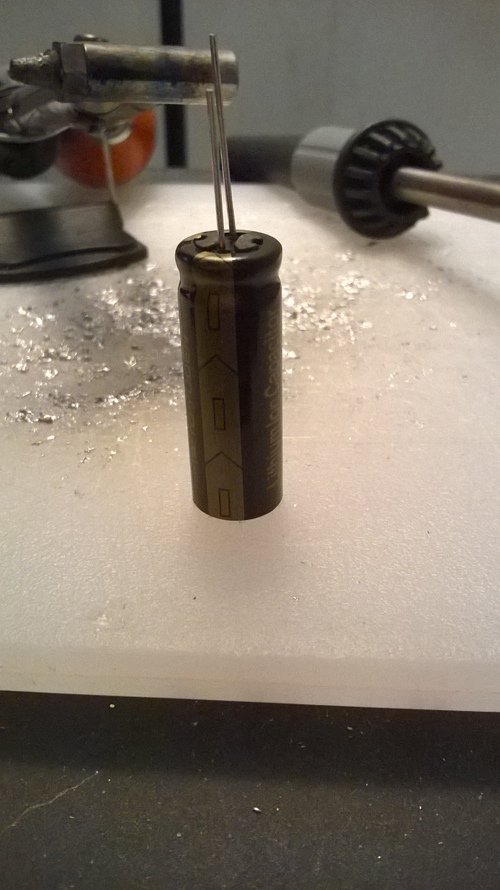 Shawn West, an electrical engineer from Kansas, has developed a battery that uses lithium-ion capacitors to store energy, meaning it can provide power for as a normal battery of its size but can be charged in just 30 seconds. The cool battery concept can also hold its charge very well over time and can be recharged hundreds of thousands of times. The project was very successful on Kickstarter last year and West is currently working with investors in order to develop the idea further. 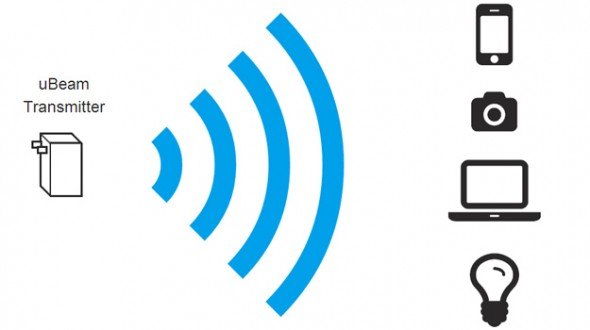 uBeam have been working on a new type of wireless charger, not the ones we can currently buy that need contact in order to charge small devices, but one that can beam power to large gadgets on the other side of the room. 5mm thick plates turn electricity into sound waves that can’t be heard by the human ear, which is then converted back into electricity when it reaches the gadget’s receiver. This is the kind of thing we all thought about when we first heard of wireless chargers- electricity magically flying undetected through the air to power our devices without us having to move them, and one day soon it could be in our homes. With the thin receivers used in this power concept, we may be able to do away with batteries altogether if we are able to be around constant wireless power all the time. uBeam is planning to sell first to places like fast food restaurants and hotels, but if the idea takes off then smaller home versions won’t be a long way off.