New Features of iOS 9 To Include An Anticipation Engine 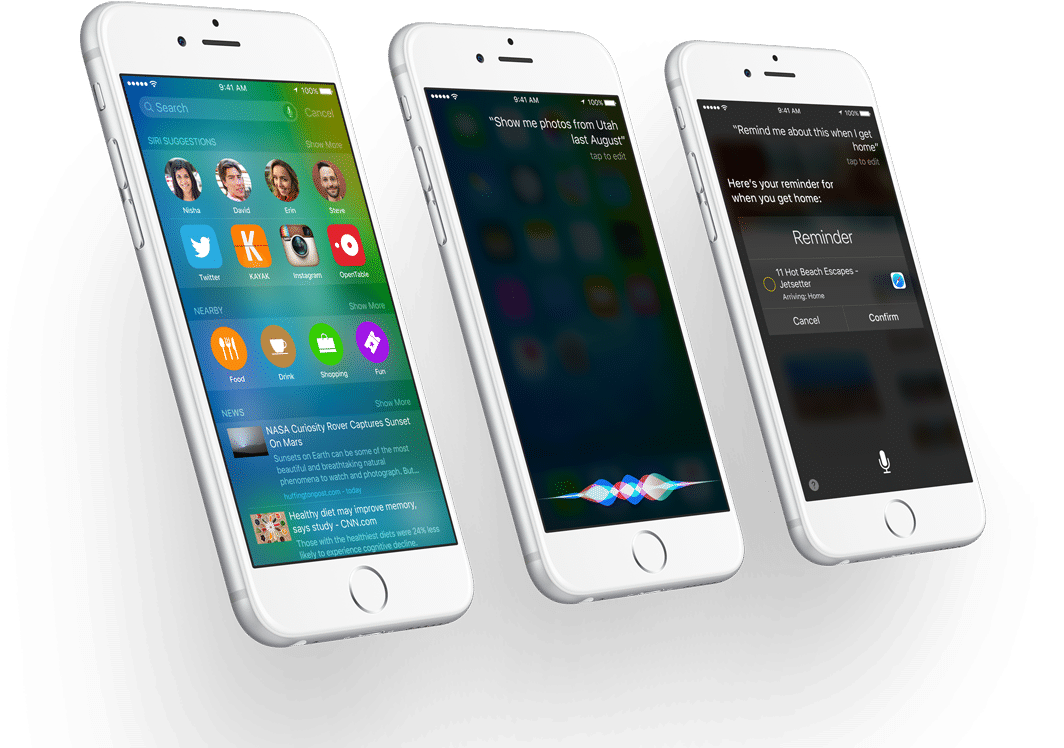 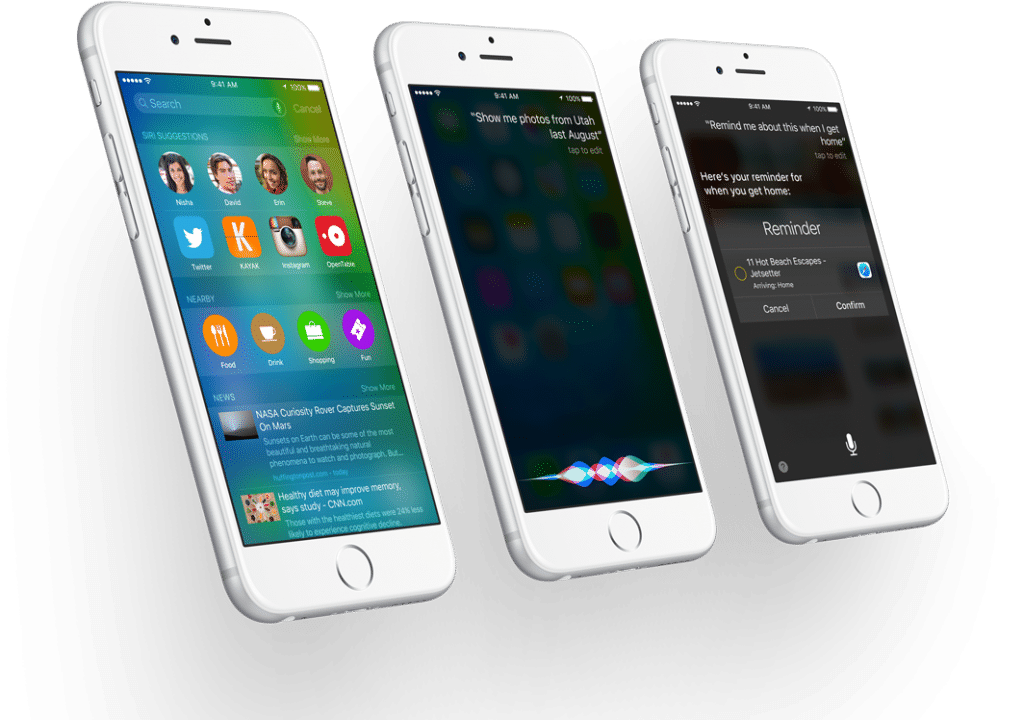 Apple’s new mobile operating system will include an anticipation engine as well as new features that will ready the system for new iPhone models.

The feature has been codenamed ‘proactive’ and will provide a user with information by looking at behaviour to determine when the data might be needed. For example users with tickets in Passbook who are going to sports matches will be able to view the ticket without needing to tap. The proactive feature will be accessed by swiping left on the home screen. This is similar to the way that Google Now acts on Android devices and will work as an update to Siri, who will now understand context.

The anticipation engine will be able to monitor people’s behaviour to predict what they’ll do next and then allow them to do it more easily. Integrating with calendar, contacts and maps, the software will be able to show buttons that allow users to more easily perform tasks that they repeat- for example phoning someone on the same day each week or taking a journey at the same time each day.

The update is being called ‘Intelligence’ and features improvements to everything from battery life to photo searches. Users will be able to search for photos on their device using Siri and will also be able to go straight into apps from Siri searches.

iOS 9 will see an update for maps, which will now include public transport systems and directions being added to large cities. Bus and train routes will be new to the app and there will also be station layouts so that walking directions can be more accurate and will be well timed. The Notes app will also be getting an upgrade, allowing users to create checklists, add photos and links, or sketch their thoughts straight into a note.

A new News app has also been debuted for iOS 9. The app has a magazine style and articles will be shown to a user depending on the stories and publications that have been favourited in the past, so the app can learn what they will want to see in the future. The app will be available in the US, UK and Australia as part of the new iOS update to begin with and will feature stories from Time, BuzzFeed, the Guardian and more.

For the first time, iPad users will be able to multitask using their devices. iOS 9 will allow users to make use of a new feature called ‘slide over‘ which allows two apps to be shown on screen while the internet is in use. Both apps can be interacted with simultaneously using a split screen view and the software will support ‘picture in picture’, allowing users to watch videos in the corner of the iPad screen while they use another app.

In addition to this, iOS 9 will include a new low power mode than can extend battery life for up to 3 hours by turning off non essential features that users couldn’t otherwise access. One of the biggest problems of previous software updates was that they required large amounts of free space to download, but iOS 9 has been reduced from 4.6gb to 1.8gb, making it accessible for more users. All devices that support iOS 8 will be able to download iOS 9 but some of the new features may not work with older devices. iOS 9 will also make Apple devices faster and more responsive, by using the CPU and GPU efficiently to create smoother animations and faster rendering which will help users perform tasks more quickly.

Instead of having to wait until the Autumn to upgrade to iOS 9, Apple has announced that it will launch a beta program for the operating system for the first time. Users can sign up to receive iOS and OS X 10.11 El Capitan in July, allowing them to test the systems and report bugs before they are fully released. The operating systems have already been released to developers so that they can build compatible apps. In order to sign up for the beta, users must have an iPhone 4s or above or an iPad 2 or above.