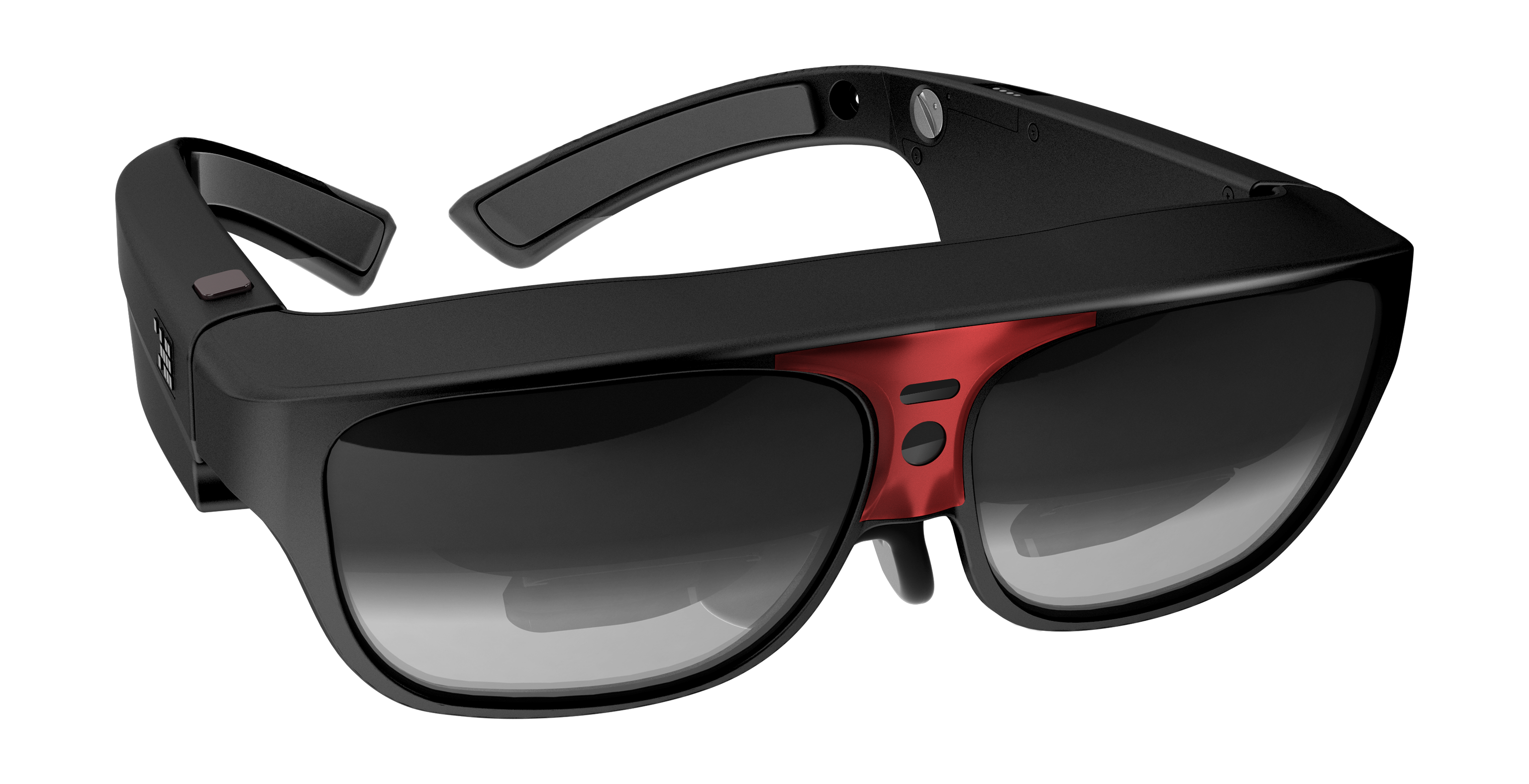 Smart glasses made by the Osterhout Design Group have been mainly for government clients, but at CES this year the company announced plans to release a consumer smart glass version next year.

Ahead of the consumer glass launch, the Osterhout Design Group’s is working on the R-7, a new smart glass model that will form a bridge between consumer and industrial applications. The company is looking for developers to help them with the release. ODG is hoping to develop the glasses beyond the governmental environment where it been working for previous models. The R-7 is set to retail for around $2750 and will run on Google’s Android Kit Kat operating system. The glasses will also show 80 frames per second through two stereophonic 720p displays which is a big jump from the 30 frames of the model previous to this.

The R-7 smart glasses are hoping to cater to the current market as well as one which is in development and doesn’t yet exist. The COO of Osterhout Design Group Pete Jameson has said that the glasses have both industrial benefits and improvement for consumers. The new lenses allow the glasses to be used in dark places such as caves or mine shafts, while a 4 megapixel forward facing camera that can record in HD is likely to be used by both consumers and workers.

Jameson said that the company is focussing on improving technology for commercial applications such as logistics, maintenance and medicine, but because the glasses can do anything that a smartphone can do there is a big opportunity for them to be used in business and consumer settings. Jameson has suggested that airlines may wish to allow first class passengers to use the glasses to watch 3D films or view 360 degree panoramas.

Jameson moved on to talk about augmented reality, saying that people who adopt augmented reality will use it with purpose in their lives. For example, people who buy the company’s smart glasses would do so for a specific task such as watching movies or checking their email. In addition, they wouldn’t wear the glasses all the time but would do so specifically when they wanted to perform a task, putting them on for short periods several times a day. Jameson says that on average the R-7’s battery lasts all day, but if an enterprise app that used all of the glasses’ features was running, the battery may empty within just 60 to 90 minutes.

Jameson has said that both Microsoft Hololens and Google Glass will increase consumer interesting in augmented reality and push the development of the technology further. Jameson pointed out, though, that developers who have created apps for Android could transfer them onto the R-7 smart glasses immediately if they wanted.

After the failure of the Google Glass explorer program, both the company and the world saw that smart glasses wouldn’t work in public in their current format. This prompted Google to look into new work application for the smart glasses and it has been doing so ever since, according to reports. The ODG has already had success with smart glasses and so is working in an opposite way to Google, using experience from clients such as the military to shape the way that it may move its products into the public consumer market.

ODG’s previous R-6 smart glasses are only available to government workers who have a purchasing account, but the company is already taking pre-orders of the R-7. The black glasses are similar to a proposed design for the consumer version and don’t have the trendiest appearance, but that’s almost the point- they’re not supposed to be a fashion accessory that will make you look cool as you’re walking down the road. The untethered glasses feature ‘industrial-grade technology’ that runs using a Qualcomm Snapdragon quad core processor and an android operating system designed just for the glasses called ReticlesOS.

Osterhout Design Group’s R-7 smart glasses may not be completely affordable at $2750, but it is yet to be seen where on the price spectrum the consumer model will fall compared to similar products. The now discontinued Google Glass cost $1500, while Microsoft Hololens has been predicted to hit the market at anything up to that price.