What Can We Expect From Apple WWDC 2015? 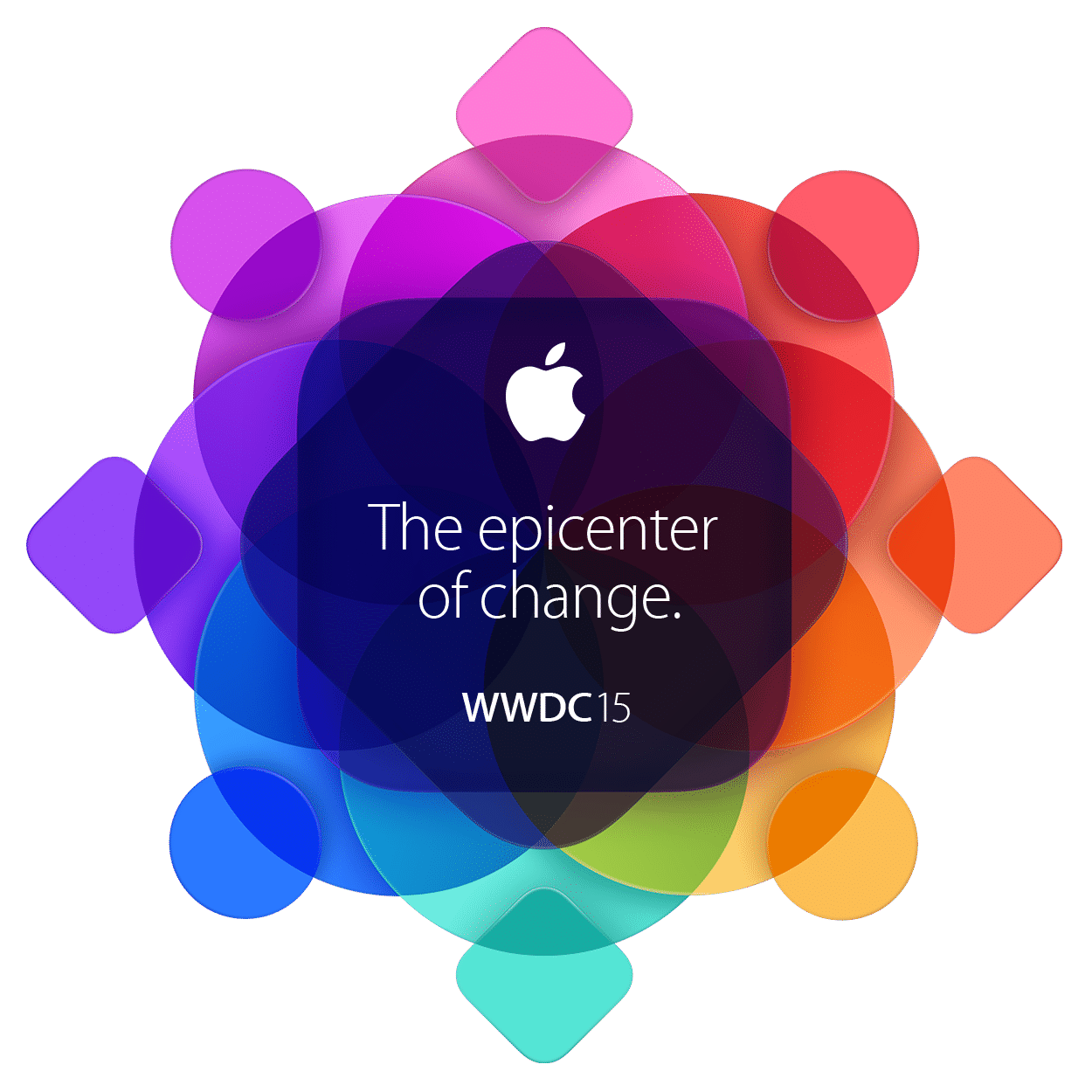 This year’s Worldwide Developers Conference will take place in San Francisco’s Moscone West Center, where executives from Apple will announce new projects and software.
WWDC last year saw the announcement of OS X Yosemite, iOS 8 and Swift. This year there isn’t expected to be any big product launches but instead we’ll see new features, software upgrades and improvements.

The conference will begin on Monday 8th June and that is when the introductory keynote will also take place with Apple streaming the presentation live online. The conference is five days long and will finish on 12th June. We take a look at the new services and features expected to be announced by Apple.

One year ago Apple bought Beats Electronics for $3bn and a revamped service called Apple Beats is expected to be announced at WWDC. It remains to be seen whether the streaming service will be integrated into iOS 8.4 or iOS 9 and whether it will be a standalone service or part of the Music app.
Beats Music is still unavailable to those in the UK, but it’s thought that US users will be able to merge their account with an Apple ID.
Apple has also recently purchased musical analytics company Semetric in January. The Symmetric software is used by services such as Spotify. In addition, Apple has reportedly approached Taylor Swift, Florence and The Machine, and others about forming an exclusive deal ahead of the Beats re-launch. Jay Z, owner of rival music streaming service Tidal, has said that Beats co-founder Jimmy Lovine has tried to poach artists from the service.
Sources have predicted that Apple Music will continue to use the same price structure of Beats Music with a subscription costing $10 per month.

This year’s WWDC looks set to be the venue for the launch of iOS 9, after iOS 8 was announced at last year’s conference. New features for the mobile operating system are rumoured to include support for Force Touch, split screen support for the iPad and new security system Rootless which may put an end to the jailbreaking of iPhones and iPads.
The earliest devices to ship with iOS 9 are likely to be the newest upcoming version of the iPhone, rumoured to be called the iPhone 6s and 6s Plus.

Apple Pay is still not available in the UK, even though US customers have been able to use the service since October. WWDC could see Apple launching the service in Europe, allowing customers to pay for goods contactlessly with their iPhone or Apple Watch. UK banks have been against the introduction of Apple Pay due to concerns over the information that the company want to collect, but a rewards scheme may encourage more people to use the service.

A new typeface called San Francisco was debuted on the Apple Watch this year which was designed for legibility and clarity. This typeface could be rolled out across iOS 7 and upwards and OS X Yosemite to take the place of Helvetica Neue.
The Apple Watch may face its own updates as a software development kit that will allow developers to create apps native to the Watch will be released during WWDC. This will allow apps to run on the Watch independently from an iPhone.

Apple launched HomeKit last year and it forms a framework that is designed to be the voice command centre of home automation apps by creating a dashboard that is integrated with Siri. Smart Home products that use the HomeKit have recently been announced and WWDC is likely to expand on information about the products and software.

Finally, the latest version of OS X is believed to be named Gala and it is thought that a preview of the operating system will come at WWDC, while a full launch is made towards the end of the year. OS X Gala is likely to bring system stability and optimisation.